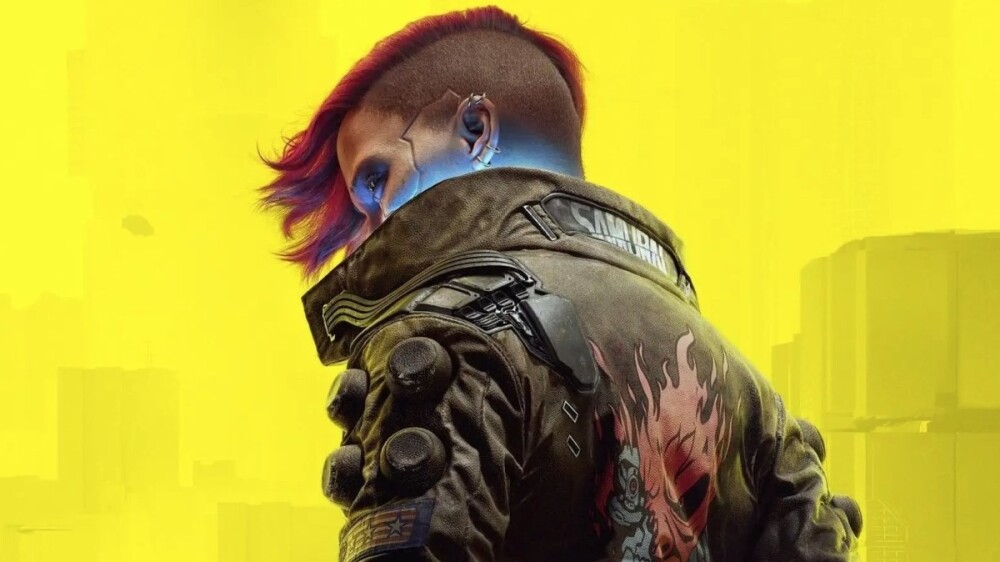 CD Projekt RED delayed the premiere of the feature expansion for Cyberpunk 2077 and the developers have not offered any plans to develop the game for 2022. Fans are concerned that the title will no longer receive any smaller extensions, but it’s very likely Pawe Sasko has taken care of an interesting Easter egg.

CD Projekt RED works on the next generation of The Witcher 3, the new Witcher, the Gwent story, card game expansions and the first complete expansion pack for Cyberpunk 2077.

The Polish studio has not confirmed that it plans to provide gamers with more smaller add-ons (DLC) to Cyberpunk 2077, but there are several indications that the company has interesting plans. Pawe Sasko (the main creator of quests from CDP RED) showed his browser on one of the recent streams, where there was a spreadsheet – in the document, players noticed that “DLC4 Gigs” was mentioned.

Fans quickly put facts together and believe it Cyberpunk 2077 may receive new missions and there have been voices saying it will be the first “real new in-game content” since its 2020 launch. – As you know, the title previously received many cars, clothes, weapons, apartments, or poses to put the picture, but for several months, true Night City fans have been waiting for new missions.

I would not be surprised when it is a small teaser, stimulating supporters of the work of CD Projekt RED and at the same time calming the community – Night City fans have been waiting for certain content for Cyberpunk 2077 for a long time.

Paul Tassi of Forbes emphasized this The name “DLC4 Gigs” is in keeping with the big DLC ​​leak, which we can also freely combine with already released content. It is for this reason that some players believe that the Poles are working on the expected tasks.

Pawe Sasko Browser also mentions “EP1,” indicating that the developer also has a chance to develop the first feature expansion for Cyberpunk 2077.

In the case of CD Projekt RED, the DLC is always free, so maybe the studio will surprise the community and offer a series of interesting and story-related tasks?

Don't Miss it Suspension of gas supplies to Poland. The Germans are looking for an alternative, time is running out
Up Next United States of America. Scientists have developed an enzyme that breaks down plastic. It can help free the world of trash