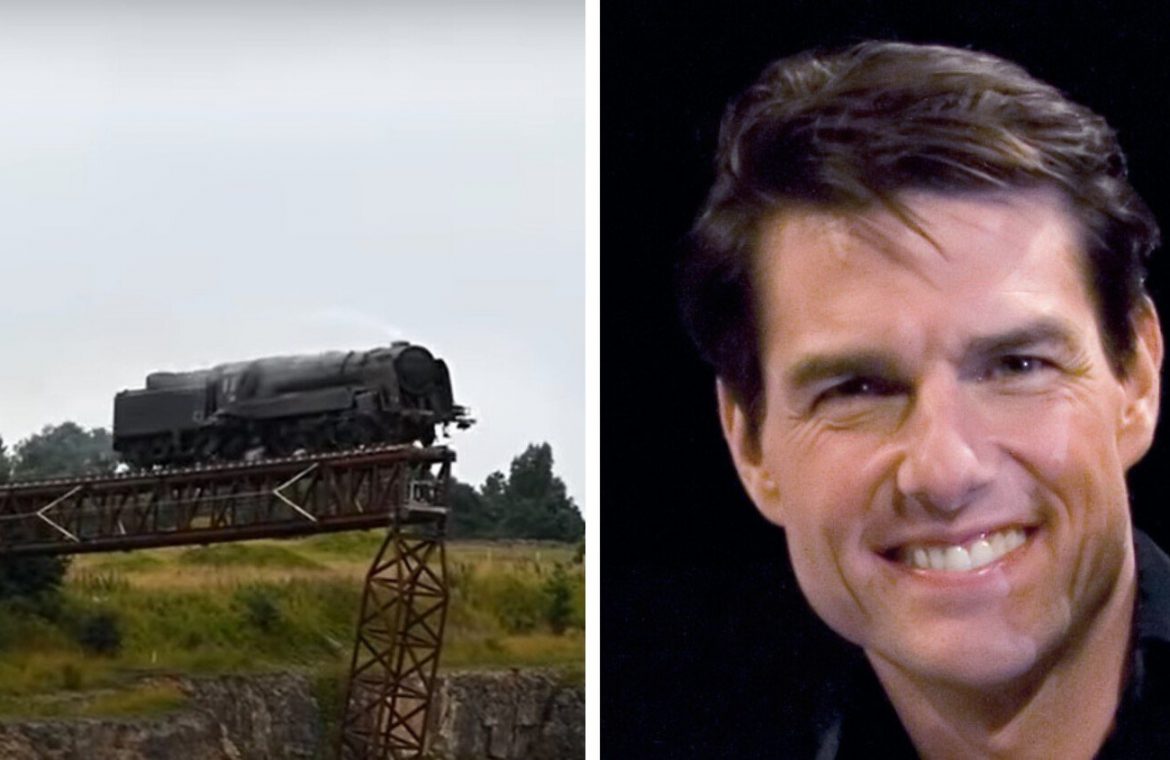 Prime Minister Mateusz Morawiecki has been called on to stop the Ministry of Culture and National Heritage from approving the bombing of the 100-year-old historic railway bridge in Belshoy. Residents and netizens protested, and the film crew was eventually sued for wanting to use the bridge for productions. The battle for the bridge on many fronts was successful, and instead of blowing up the historic bridge, it was decided to build a puppet.

Piotr Rachwalski and local community activists were the first to create a stir about plans to make Mission: Impossible 7. The producers wanted to blow up the historical bridge in Belchovice, but in the end it was not approved. The film crew confirmed that they would allocate funds to rebuild it, but Piotr Rachwalski has a different opinion.

Last year’s Covid season was forcibly marked by a fight for the bridge in Belchovichi, as Tom Cruise and the community associated with politicians and the military wanted to blow up the famous, historic and beautiful bridge. Yesterday, the scene that was to be shot in Lower Silesia was recorded in an English quarry. 200m of track without crushed stones and the locomotive model fell. Why am I writing this? Because there are still wise men who claim that the directors will rebuild the bridge after it is destroyed. This is nonsense, such statements have never been made, and they cannot fall – just look at the poverty of this implementation to realize that there was no such plan or budget for rebuilding the bridge at Belchovice after it was blown up. – Piotr Rachwalski wrote on Facebook.

The producers did not give in to the scene, and for the sake of the film they built an imaginary bridge in the Derbyshire quarry in Great Britain. On August 20, a movie train fell into a cliff, and you can watch the full shot of the movie.

See also  Bad news this weekend...Netflix will soon be removing up to 10 hit movies and series!
Don't Miss it From September, full-time education is back in schools – Warsaw and Mazovia – RDC’s latest news
Up Next How much does Poland spend on the army?