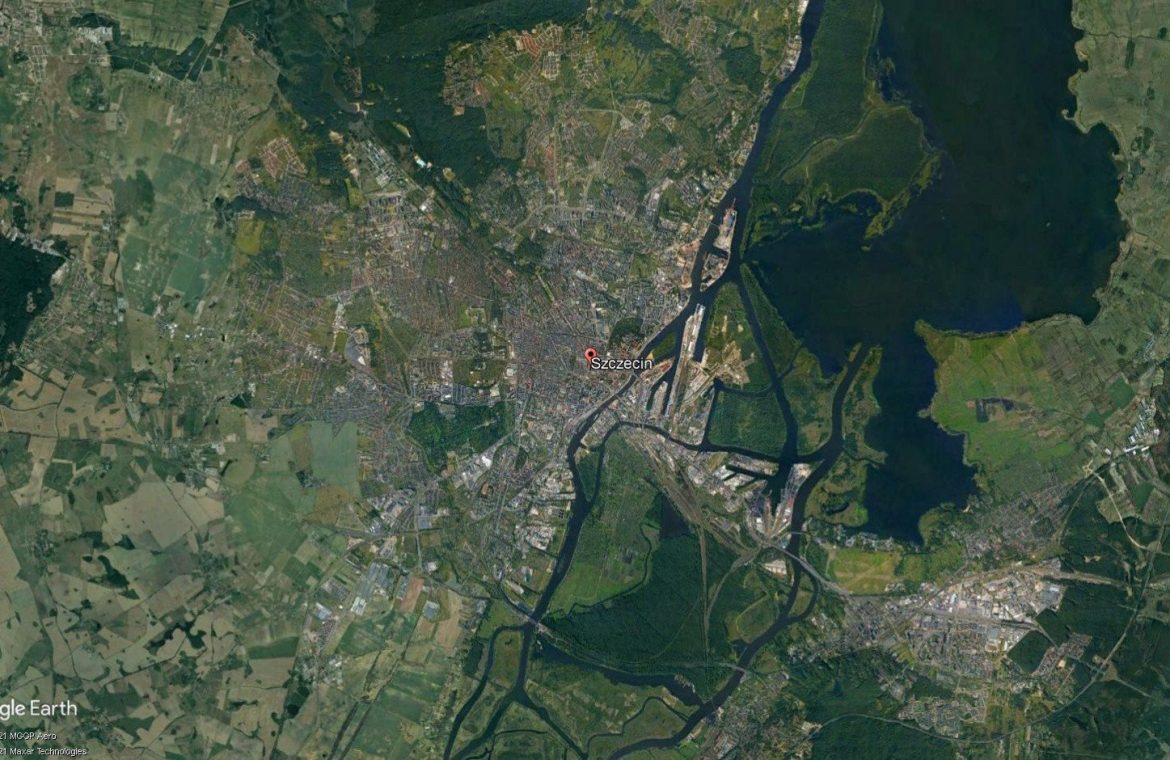 Thanks to the tool that is Google Earth, we can not only see current planet images from a bird’s eye view, but also archive images. We decided to track how Polish cities have changed over the past 37 years. The first satellite records of many provincial capitals in Poland date back to 1984. How has it grown since then? Go to the gallery and see amazing animation.

Poland from above: Historical photos on Google Earth

By following satellite images on Google Earth since 1984, you can see with your own eyes just how much Polish cities have changed. Not only did they grow, but they also became surrounded by new roads. The most obvious changes seem to have occurred in the second decade of the twenty-first century. After 2011, there was an explosion of modern roads, which can be clearly seen in the archive photos.

In the case of most large cities, current provincial capitals, the first clear satellite records date back to 1984, but there are exceptions. Belong to them:

The earliest aerial photos of Poland provided by Google Earth date back to 1935 and show Warsaw. You can see exactly the interwar streets, the royal castle and other monuments that were wiped off the face of the earth due to WWII. A 1945 photograph of the city shows its dire condition. In the 1940s, Gdask and Wrocaw are also depicted from above.

Go to the gallery to see how Polish cities have changed over the past 37 years:

Don't Miss it Knife attack in the Brussels metro. Several people were injured
Up Next Mummy with a golden tongue. An unusual discovery 2,000 years ago