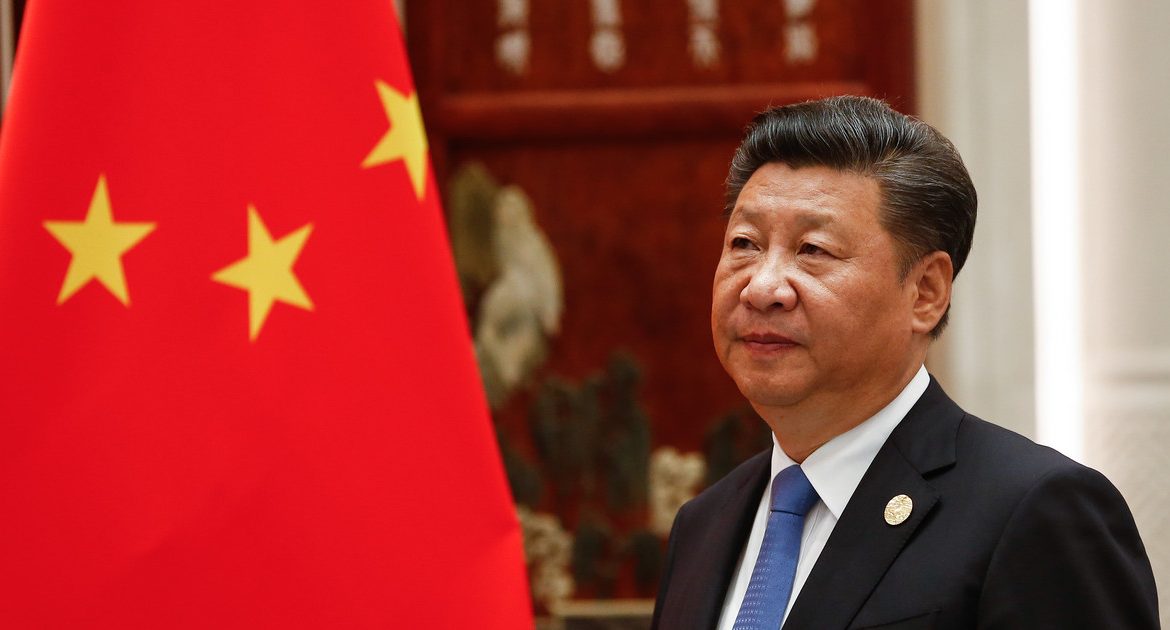 The Russians can circumvent the sanctions thanks to cooperation with Chinese commercial and central banks. The Middle Kingdom is perhaps the only big player who can help Russia. So far, China is the only large country that has not condemned Russian aggression against Ukraine. However, Xi Jinping’s government is reluctant to help avoid sanctions because it does not want to risk losing its access to US and EU markets, according to the Associated Press.

A senior US administration official said trying to help circumvent the sanctions would do “great damage” to China’s reputation. – Recent indications are that the Chinese are not helping the Russians. According to him, domestic banks have ceased to provide letters of credit (a kind of risk that reduces payment) for the purchase of raw materials (in physical form) from Russia. I took it as a positive sign.

“This indicates that China – as in previous years – respects the sanctions imposed by the United States,” added a representative of the Biden administration.

Bloomberg said on Friday that at least two of China’s largest state-owned banks, ICBC and the Bank of China, are cutting funding for purchases of Russian goods. You can read more about it in this text.

China is Russia’s largest trading partner, both in terms of exports and imports. In 2020, the Middle Kingdom bought a third of Russian oil production.

See also  UK or Great Britain - Do you know the difference?
Don't Miss it Russia’s invasion of Ukraine: saboteurs pretending to be Poles. TVN journalist arrested
Up Next Gran Turismo 7: Game vs. Reality