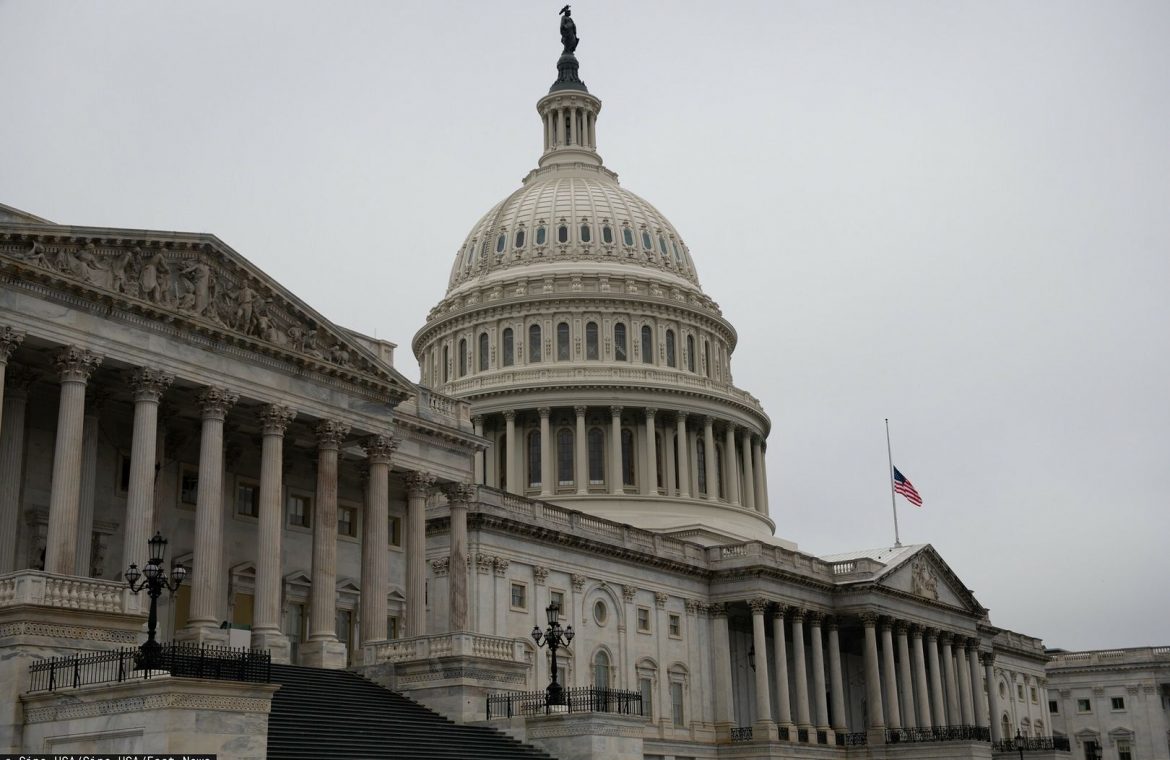 Michael McCall, Chairman of the House Foreign Affairs Committee, and Senator Jim Risch signed a joint letter about the planned application of a media tax in Poland.

Politicians believe that “the Polish government is listening to the concerns of both the independent media and civil society and can make the proposed tax more fair.”

“We remain concerned that independent media organizations will be harmed more than state-owned organizations that receive government subsidies,” the letter said.

Freedom of the press is the pillar of any successful democracy. The decline in Poland from 18th to 62nd on the Reporters Without Borders press freedom index in just six years is a worrying trend, and we urge the Polish government to take steps to change this trend by reconsidering this Injustice. “Poland has a proud history in the struggle for democratic freedoms and as a member of the European Union it must adhere to the highest standards of democratic principles” – he added.

A week ago, a large section of the private media protested the joint action “Media Without Choice”. This is a reaction to a government-planned bill that will result in a premium for Internet and traditional ads.

Most media – Including Wirtualna Polska – Its material was not published on Wednesday in protest. It was also created Open letter Signed by most of the National Liberation Offices.

We want this system to be progressive. We apply standard known from other European countries – Prime Minister Matthews Murawiecki saidWhen asked about the media tax during his visit to Pomerania on Monday.

Morawiecki stated that the tax will mainly cover large international concerns “with a capital of $ 1.5 trillion.

Don't Miss it IMF – What is it and what are its tasks?
Up Next Finland: A new type of Coronavirus has been discovered