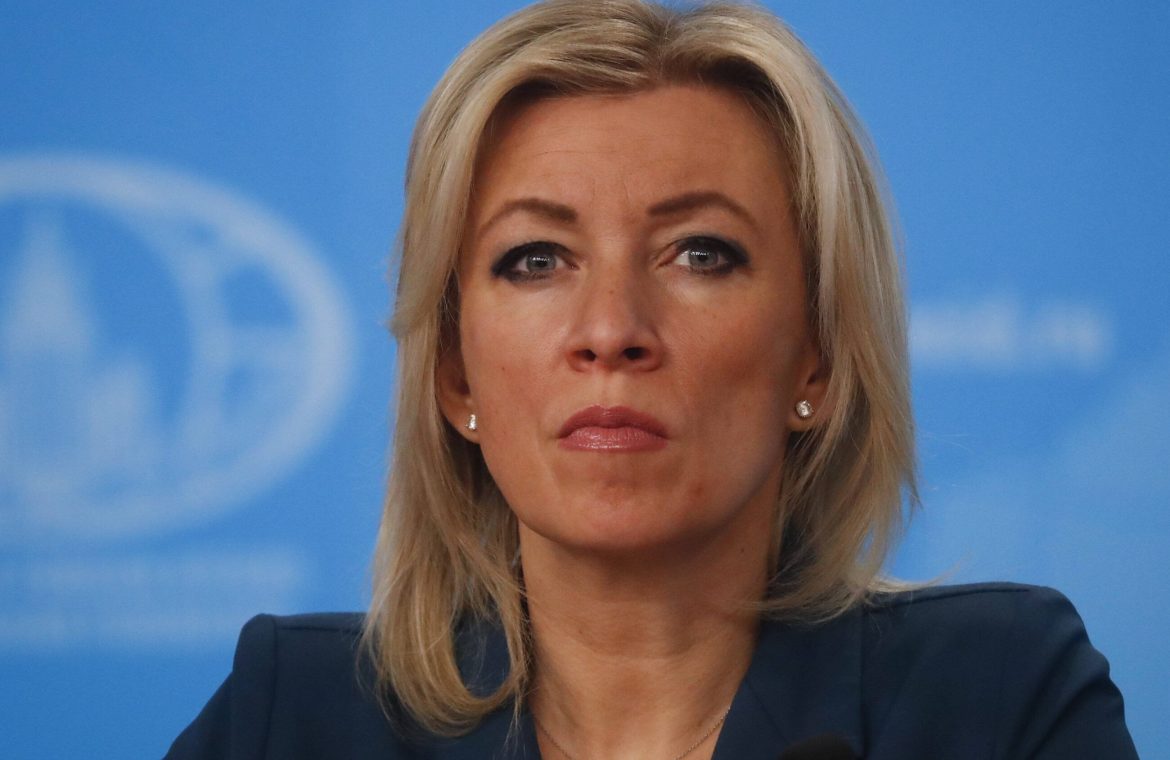 on Saturday Russia accused the United States of preparing a provocationMoscow is accused of using weapons of mass destruction in Ukraine. This was announced by the head of the Russian radiation, chemical and biological protection forces, Igor Kirillov.

He said the Americans had already devised a plan in response to Russia’s “success in the special operation” – as Moscow calls the invasion of Ukraine.

“Only in March and April did Western leaders make provocative statements about Russia’s possible use of weapons of mass destruction,” Kirillov stated.

Zakharov: The victims will be on the conscience of the Americans

Russian Foreign Ministry spokeswoman Maria Zakharova commented on the Defense Ministry statement that “the United States and its NATO partners have moved to the final stage of the plot” to convince the international community that “Russia uses toxic combat agents and biological agents.”

She said Washington had originally assumed that economic pressure would be exerted on Moscow, but had failed. Therefore, in her opinion, the United States went a step further, crossing the “red line”. – If that happens, there will be countless casualties. TASS news agency quoted Zakharova as saying that each of them will be on the conscience of American strategists from the White House, the State Department and the Pentagon, and on the conscience of the puppets, if they still have them, in Kyiv.

CIA Director William Burns said in mid-April that The United States cannot underestimate the risks associated with Russia’s use of nuclear weapons in Ukraine.

The head of US intelligence spoke of the “potential desperation” of Vladimir Putin and the failures of the Russian forces, which suffered heavy losses and were forced to withdraw from parts of northern Ukraine after the failed capture of Kyiv.


Read also:
What kind of support does Putin have? There are results from a Russian pollRead also:
Switzerland suspends German arms shipments to UkraineRead also:
Ukrainian Army: Russians deployed Iskander 60 km from the border