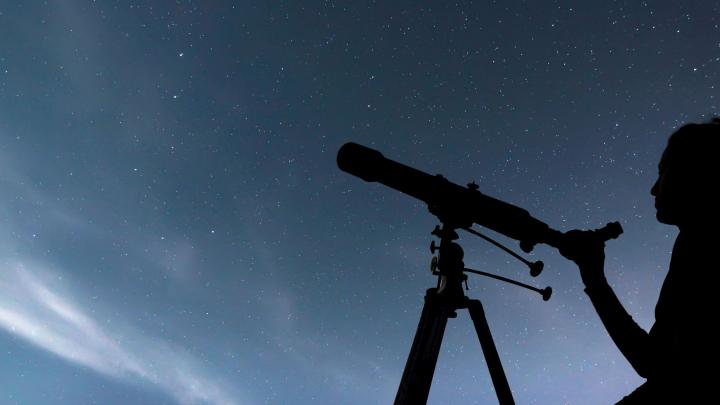 The Polish team won three silver and one bronze medals during the 14th International Olympiad in Astronomy and Astrophysics (IOAA), organized by Colombia this year, according to the Silesian Planetarium.

Silver medals were won by Anthony Skoczybek, Alexander Wazinsky and Jakob Vrubel. Milan and Ora won the bronze medal. On the other hand, the Olympiad was won by Maxim Permiako of Russia. 250 students participated in the competition.

Due to global problems with COVID-19, this year’s edition of the International Olympiad in Astronomy and Astrophysics was held online. The tasks were created for the participants in Colombia, the course of the competition was coordinated from there and the work of the participants was evaluated.

In addition, each of the 50 participating countries assumed some regulatory responsibilities. In Poland, the Silesian Planetarium, which is also the organizer of the National Astronomical Olympiad, took care of the competition according to international protocol.

The Polish representation consisted of five students, winners of the National Astronomy Olympiad. During the competition that ran from November 15 to 21, the Polish team Willa Ślązaczka in Wisła hosted the Polish team.

Designated guardians oversaw the competition, and cameras watched the course. At the International Olympics there are also so-called leaders, that is, people from a particular country who translate tasks into the language of a particular participant (in this case into Polish), then they evaluate solutions and discuss the case with judges from Colombia.

Poland belongs to the group of five countries that launched the International Olympiad in Astronomy and Astrophysics. One of its editions took place in Chorzów (in 2011).

See also  The augmented reality mural series is a tribute to women, space and science

Don't Miss it Speedway: They won the world championship after 32 years. Oliver Allen reveals the key to success
Up Next Great Britain, six countries return to the red list due to…