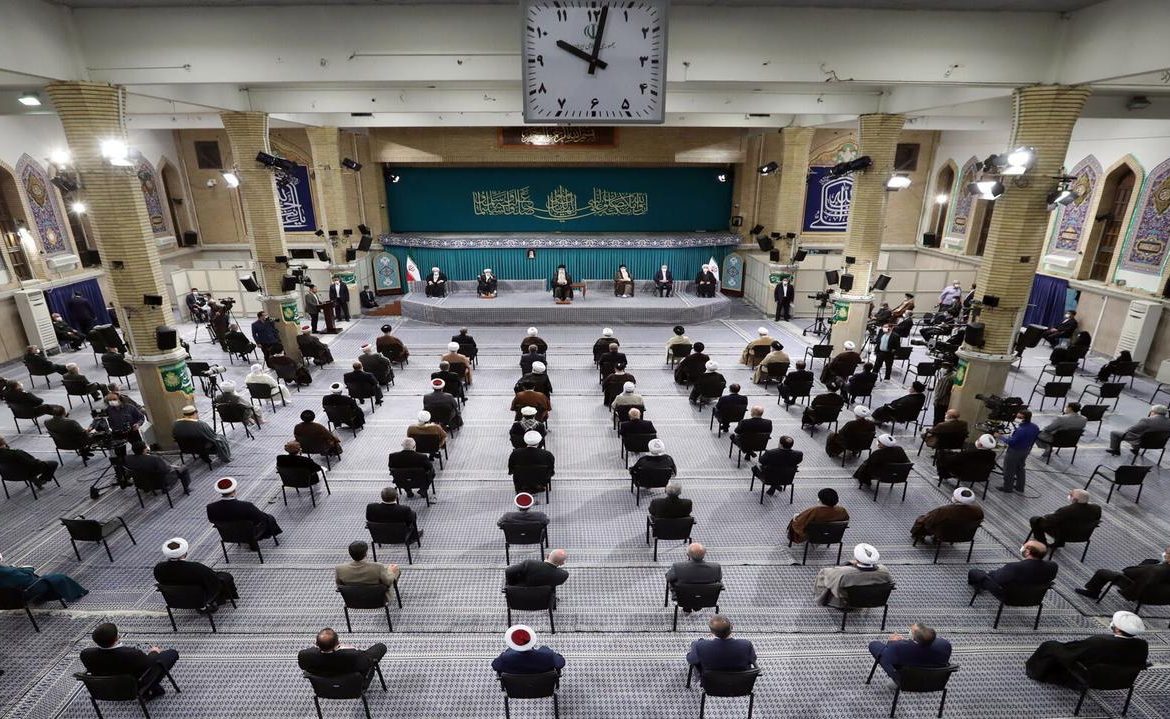 Robert Malley, the US special envoy on Iran, said efforts to resume the 2015 nuclear deal are at a “critical stage” and the reasons why Tehran has not resumed talks are waning.

The US special envoy for Iran, Robert Malley, said Washington is increasingly concerned that Tehran will continue to delay the resumption of talks on resuming the 2015 nuclear deal. However, the Biden administration is expected to have other tools to prevent Iran from developing nuclear weapons and will use them if necessary .

“We are at a critical point in the effort to revive the nuclear deal,” said Robert Malley. – We had a break for several months and the reasons given by Iran for its continuation are very weak – he added.

Negotiations between Iran and the delegations of Germany, Britain, France, China, Russia, the European Union, and indirectly the United States, stalled in early August, when the new president, Ebrahim Raisi, took power in Tehran.

Iranian Foreign Ministry spokesman Saeed Shatibzadeh said in early October that Return to conversations should take no more than 90 daysThat is, its appeal must take place before the beginning of November.

The 2015 nuclear agreement between Tehran and world powers stipulated limiting Iran’s enrichment and production of uranium in exchange for the lifting of international sanctions imposed on that country.

In 2018, then-US President Donald Trump withdrew his country from the agreement and imposed new sanctions on Iran. Iran has also stopped complying with the restrictions imposed on it.

As the new president, Biden announced his desire to return to the treaty with Iran. So far, there have been six rounds of talks on returning to the agreement in Vienna.

Don't Miss it The first male couple in the British version of “Dancing with the Stars”. Will Tom Daly perform?
Up Next Canada. The new government is sworn in. Justin Trudeau becomes Prime Minister for the third time