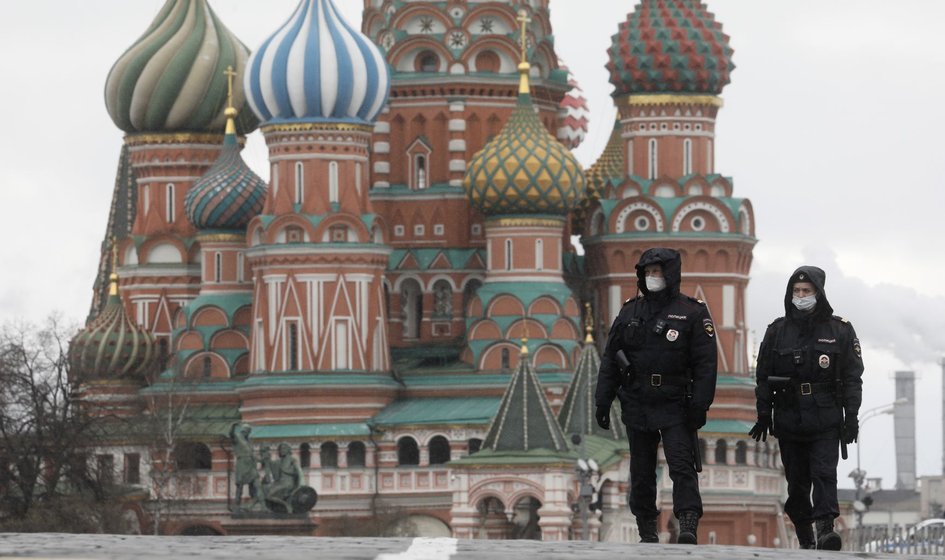 Ushakov explained that Donfred received a package of Russian proposals on this matter during a meeting in Moscow with Russian Deputy Foreign Minister Sergei Ryabkov on Wednesday.

“So far we have notified the Americans of the appropriate proposals. And when we receive the feedback, we will discuss them publicly as well,” Ushakov said.

The Russian Foreign Ministry said in a press release that Ryabkov and Donfrid “discussed the issue of security guarantees at length.” The ministry added that the context of these discussions was – as it put it – “the continuous attempts by the United States and NATO to change the military and political situation in Europe in their favour.”

Donfred also held talks in Moscow on Wednesday with the deputy head of Putin’s administration (Chancellorship), Dmitry Kozak, who coordinates the Kremlin’s policy toward Ukraine. The US embassy in Moscow said in a statement that Donfried discussed with Russian officials “US reservations about the reinforcement of Russian forces near Ukraine.” She also stressed that Washington supports the sovereignty and territorial integrity of Ukraine.

President Vladimir Putin publicly mentioned for the first time on December 1 Russia’s demands, which he described as guarantees of its security. He announced at the time that Russia would insist in talks with the United States and NATO on the development of agreements that would exclude the expansion of NATO to the east and the deployment of “weapons systems” that threaten Russia near Russia’s borders.

See also  Marius Kaminsky: The United States announces that it will join the sanctions that the European Union will impose on the Lukashenka regime

Putin suggested that Western countries begin “substantive talks on this subject.” He stressed that Russia wants these security guarantees to have a legal form and not be “verbal statements”, which Western countries did not adhere to before.

Don't Miss it Confusion in Great Britain. Changes may also affect Poles
Up Next Germany. Berlin expels Russian diplomats. After the court issued a ruling to kill a Chechen leader