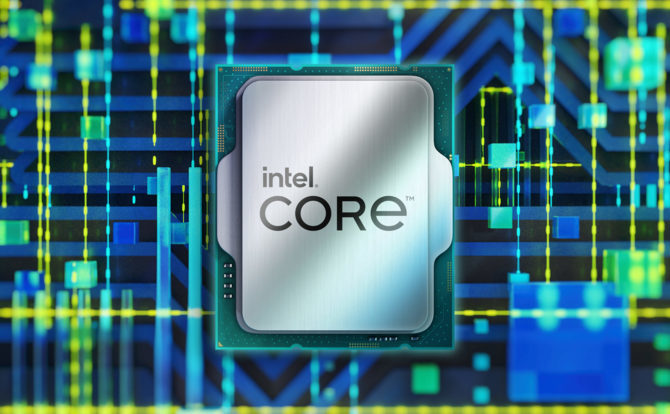 In recent days, there have been a lot of leaks regarding Intel Core i9-13900K and Core i5-13600K processors. Now we have a 16-core Core i7-13700K in the bunch, and it also doesn’t disappoint. The chip has just been tested in the Geekbench benchmark. As we expected, its performance results are more than satisfactory. Compared to the i7-12700K, we note a significant increase not only in the multi-core test, but also in the single-core test. 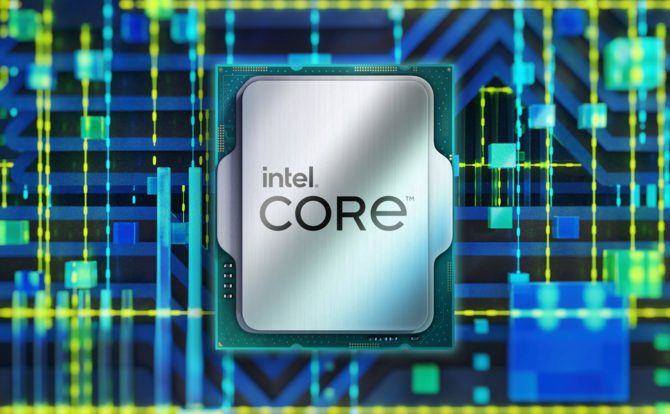 Intel Core i5-13600K scores great on Geekbench. The processor came close to the Ryzen 9 5950X chip in a multi-core test

The tested Intel Core i7-13700K is allegedly a qualified version, which means that store systems should have very similar performance. The processor is equipped with 8 Performace cores and 8 effective cores, it has a total of 24 threads, and the average clock speed during testing was 5.36GHz. Raptor Lake is installed on an ASRock Z690 Steel Legend motherboard with DDR4 memory. 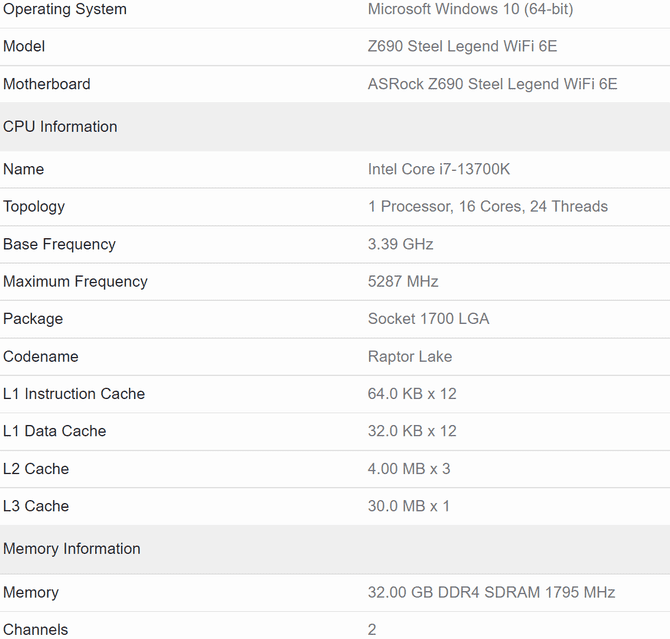 Intel Core i9-13900K – The architecture of the chip in the next test in CPU-Z. The chip shows its claws even with DDR4 memory

The Intel Core i7-13700K scored 2090 points in the single-core test and 16,542 points in the multi-core test. That’s 10% and 17% better, respectively, than the previous model, the Core i7-12700K of the Alder Lake series. However, it should be noted that the chip in question worked at a relatively high clock speed, which may mean that these results were achieved after a slight increase in the operating frequency. With these parameters, even the 16-core / 32-thread AMD Ryzen 9 5950X lags behind, which results in a slightly lower result in Multi-Core (16,506 points) and up to 24% weaker in single-core (1685 points). So let’s wait for the premiere of the thirteenth generation of Intel chips. According to recent reports, it will take place in October.

Don't Miss it Here are seven bad news from the government that you may have missed! The Conservative Party quietly revealed it, before the summer holidays
Up Next Sydney McLaughlin broke the world record in the 400m hurdles