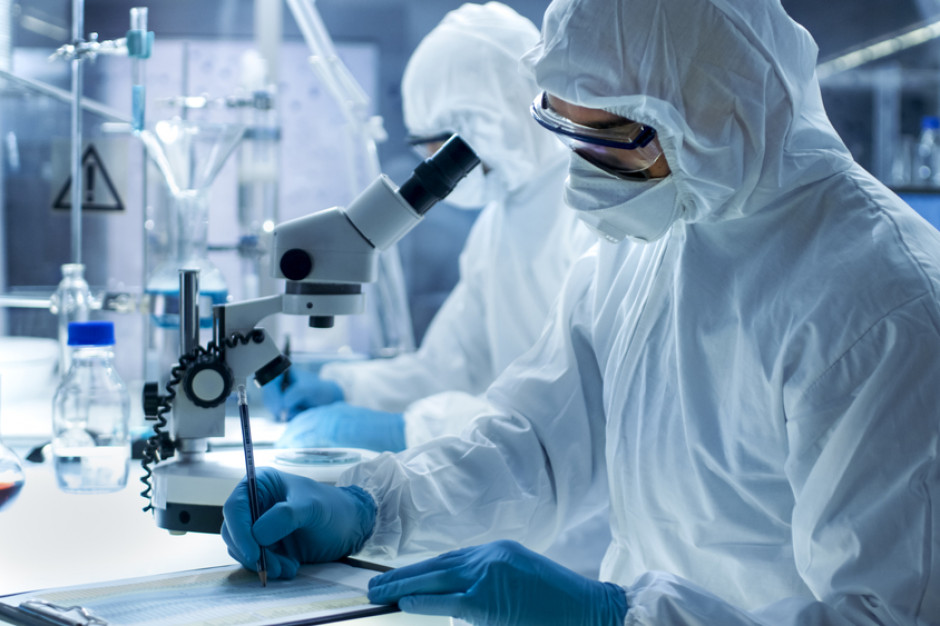 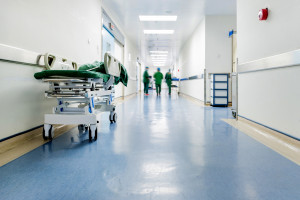 The telomere-to-telomere consortium (T2T), led by experts from the US National Human Genome Research Institute (NHGRI), the University of California, Santa Cruz, and the University of Washington in Seattle, has made a major advance in human genetics.

In six publications in Science and additional work in other journals, scientists describe the complete, gap-free sequencing of the human genome.

Developing a complete sequence of the human genome is truly an amazing scientific achievement. It provides the first complete insight into our DNA template. This background information will support many of the efforts already underway to understand functional differences in the genome, which in turn will aid in genetic disease research, said Dr. Eric Green, Director of the NHGRI.

Whole genomes, for example, would allow for a more detailed study of genetic diversity among people. This information is essential to understanding the influence of genes on the development of many diseases and the use of genes in health care. Researchers have already found, for example, two million new variants, which allows us to better understand the influence of more than 600 genes important for the formation of diseases.

The results will also allow for a better understanding of how chromosomes function – for example, how they are shared.

In the following years, a complete reading of the genomes of individuals will become available relatively easily.

– In the future, when we read the sequence of a person’s genome, we will be able to identify all the variants in their DNA and use this information in medical assistance – says Dr. Adam Philip, co-chair of the consortium. Completing a human genome sequence is like putting on new glasses. Now, when we can see everything clearly, we are one step closer to understanding what it all means – adds the expert. 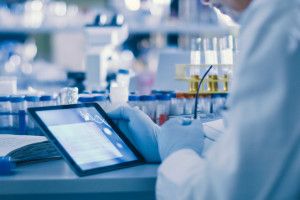 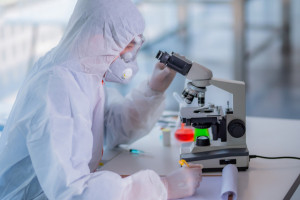 In the famous Human Genome Project published two decades ago, 92 percent of the data was read. human genes. Now known 8 percent of the genome is not a small amount – scientists assure that the genetic material will be enough for the entire chromosome.

At the same time, these episodes are very difficult to study because they contain many recurring sequences. Most of the DNA that is read is now found near specific sites on chromosomes. Some of them are located near the telomeres at their ends, and are made up of many repetitive DNA fragments. Others accompany the central parts – the centromere.

The authors of the achievements drew on the achievements of the Human Genome Project and the research that has been conducted since then. In recent years, new and more perfect laboratory instruments and computers have been developed. For example, new technologies allow longer DNA strands to be read once.

“We have made significant progress in understanding the more difficult and fragment-rich sections of the human genome using long-chain reading methods,” says Dr. Karen Mega from the University of California, Santa Cruz.

Since the first schematic diagram of the human genome was obtained, determining the exact sequence of complex regions has been a challenge. I’m excited that we succeeded. The full matrix will revolutionize the way we think about genetic diversity, disease and evolution, says Dr. Evan Eichler of the University of Washington School of Medicine. 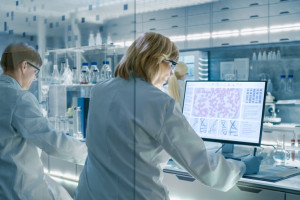 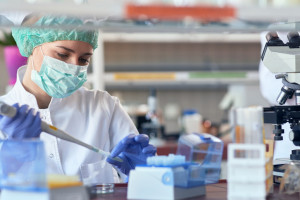 See also  The Clock of History was erected on Kolejäki Square in Pozna
Don't Miss it The second world racket may not play at Wimbledon, unless he has made a written advertisement for tennis.
Up Next HBO Max: What’s new this week? March 27, 2022