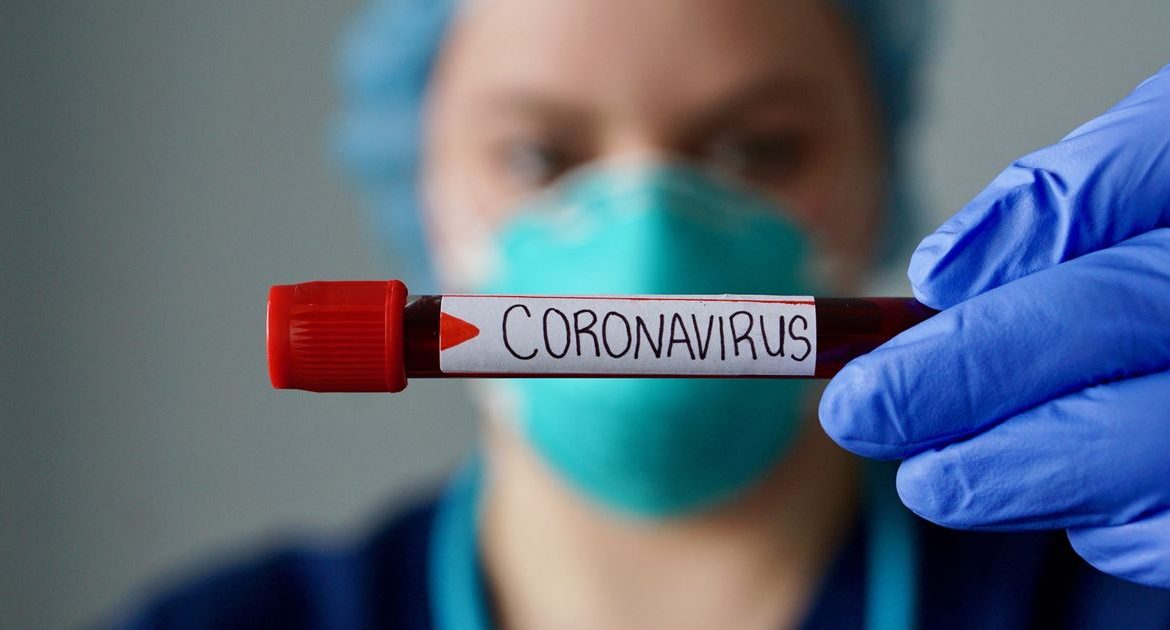 Updated NHS figures released Sunday afternoon revealed that all seven deaths have been recorded in the North Tees and the Hartlepool NHS Foundation Trust, which runs North Tees University Hospital in a Stockton.

There were two deaths on Saturday and three on Friday.

The other two occurred on Thursday and Wednesday.

It takes the weekly total to 37 – Two more than last week when 35 people died After confirming that she was infected with the virus.

That makes it the highest weekly total since April when 69 people lost their lives in one week.

No deaths have been recorded at the functioning South Tees Hospitals NHS Foundation Trust James Cook University Hospital in a Middlesbrough For the second day in a row after No Teesside Hospital has registered any in a. Saturday.

Sunday’s number is the second highest daily reported total after Tuesday, when 12 deaths were recorded.

Tuesday’s number is the highest reported daily since mid-April.

In Teesside, a total of 555 people have died after fighting the Coronavirus in our district hospitals since the start of the pandemic – 339 in the South Tees Trust and 216 in the North Tees.

The deaths come as North Tees Hospital continues the struggle with a large influx of coronavirus patients.

The hospital said it is Dealing with “unprecedented stress” The hospital suffers from twice the number of infected patients compared to its first closure.

The British Broadcasting Corporation (BBC) reported that 159 patients are now being treated in the hospital, which puts great pressure on services.

The North Tees and Hartlepool NHS Foundation Trust, which runs the hospital, is urging people to abide by lockdown rules in an effort to help limit the spread of the virus and protect staff.

Don't Miss it Neil Lennon, “Lost Soul”, like his former Celtic teammate, claims respect for the dressing room
Up Next Nicola Sturgeon is “Ornament Gate in the Middle” of Ruth and Eamon’s Ax this morning