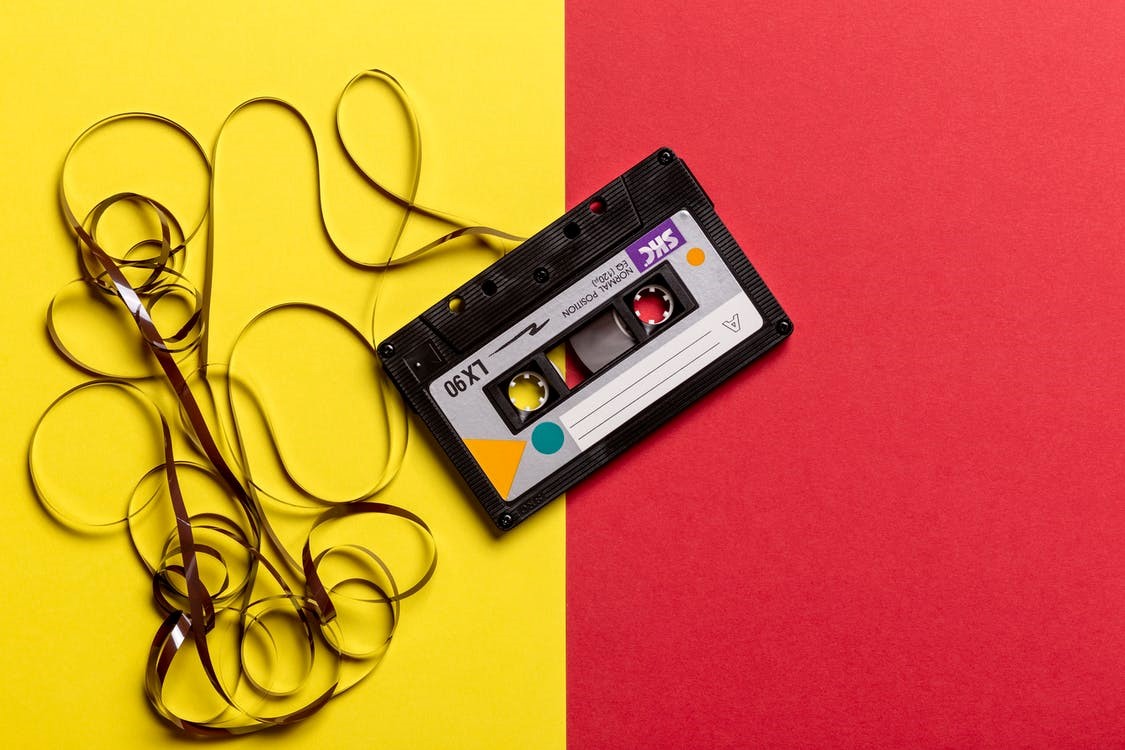 Many believe that the past is something that most of us hold in more than a little affection.

This goes a long way towards explaining the continuing and huge popularity of retro video games amongst people. Not only this, a reason why both gaming and gambling providers like https://www.winkslots.com/all-slots/ are creating modern video games to have a distinctly retro feel to them.

This seems to be all the more remarkable when you consider the hugely sophisticated games that are available today, a trend that has been further fuelled by the release of the latest generations of consoles from Sony and Microsoft.

So, in a world where video games can take you anywhere from the Wild West to the furthest reaches of space, why do we want to go back to an earlier time?

There are many widely accepted theories about the psychological appeal of the past for many of us, particularly when it comes to gaming.

There also seems to be a residual fondness for old forms of technology. One only has to look at the explosion of interest in buying music on vinyl – a phenomenon that has ironically coincided with the demise of the CD.

In these increasingly technological times when it can seem like the machines are taking over and artificial intelligence is very much on the rise, we may be looking for greater simplicity in our lives, as well as looking back to a time when we may have had fewer complications, commitments and responsibilities.

And what better way to try to regain those days than by losing ourselves in one of these classic games?

For many, this is the archetypal arcade games, as well as one of the original titles that came out in table form with players sitting opposite each other, aiming to hit the high score. Everything about the game is designed to be addictive from the steady beat of the advancing blocks of aliens to the frenetic pace that picks up when there are only one or two left to wipe out. It also introduced the gaming world to hacks by working out the ideal number of shots to fire before scoring the maximum 300 points on the mystery spacecraft that appeared from time to time. 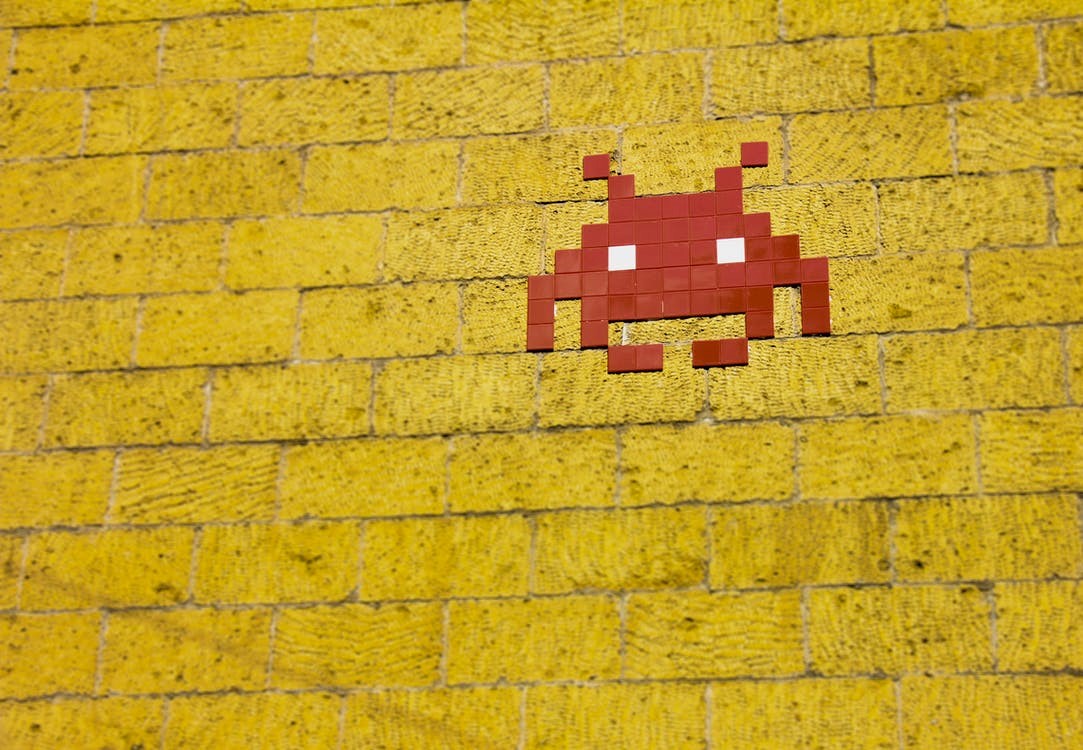 The mysterious Inky, Blinky, Pinky and Clyde soon became truly iconic characters after they were introduced to us by Pac Man. This is a game which also had the irresistible twist within it of the hunted suddenly becoming the hunters, if only for a limited time. Again, the insistent soundtrack added to the appeal, but in a far more cartoonish way than the more threatening beat of Space Invaders. This is also the game that is credited with getting more women interested in video gaming, previously a distinctly male preserve.

Cartoon-style fun was also on the cards, even though there was a certain black humour, for players of Frogger. Their mission was to help a frog negotiate numerous lanes of fast-moving traffic on their way to the river and the safety of a lily-pad. It also led on to the development of other games like Donkey Kong and even Super Mario Bros. in which players had to use their running and jumping skills to keep out of trouble.

A number ofthe earliest video games used their simplicity as an essential element of their appeal – and leading the way in this respect was Asteroids. Using the sort of skill that may well be needed in a hundred years’ time when Aphosis may pose a risk to Earth, the objective is to smash large asteroids into decreasingly small pieces. It starts slowly with the authentic feeling that you’re floating in space and gradually speeds up until you’re chasing a tiny fragment of asteroid and hoping to destroy it before it has a chance to destroy you. Nail-biting stuff!

At the other end of the scale in terms of complexity, there is Missile Command. At its peak popularity in the 1980s, it had chilling overtones of the nuclear threat that existed between the West and the East. To defend your three cities from the multiple missiles raining down on them there was a need for a deft combination of moving a cursor using a rolling ball and firing from a number of points on the ground. The increasingly garish combination of colours as you progressed through the game simply added to the drama.

Let’s not forget the slots

Arguably, slots games were a form of precursor to the earliest video games and have a long history that goes back to the late 19th century and their invention in California by a young engineer called Charles Fey.

The classic machines feature fruit symbols as well as bells and you’ll still find many of these on online slots today. And, in an area where many of these games have become increasingly complex with up to five reels and multiple ways to win, many players opt for the simplicity of more basic titles. 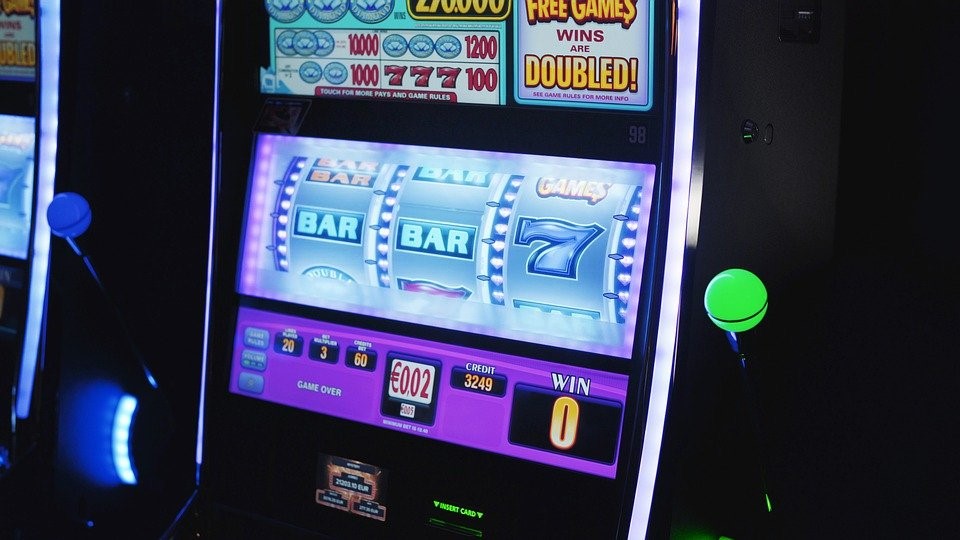 Many slot machines have a retro feel with their classic reels.

So, it seems that however quickly we move forward, and however far we travel, there’s always going to be a place in our hearts for the old ways of doing things – and long may this continue.

Don't Miss it Katowice with the new building of the Prosecutor’s Office. Behind Architectural Controls – Ostrowscy Architekci
Up Next What’s the fifth season of Netflix’s Bell Call Saul?