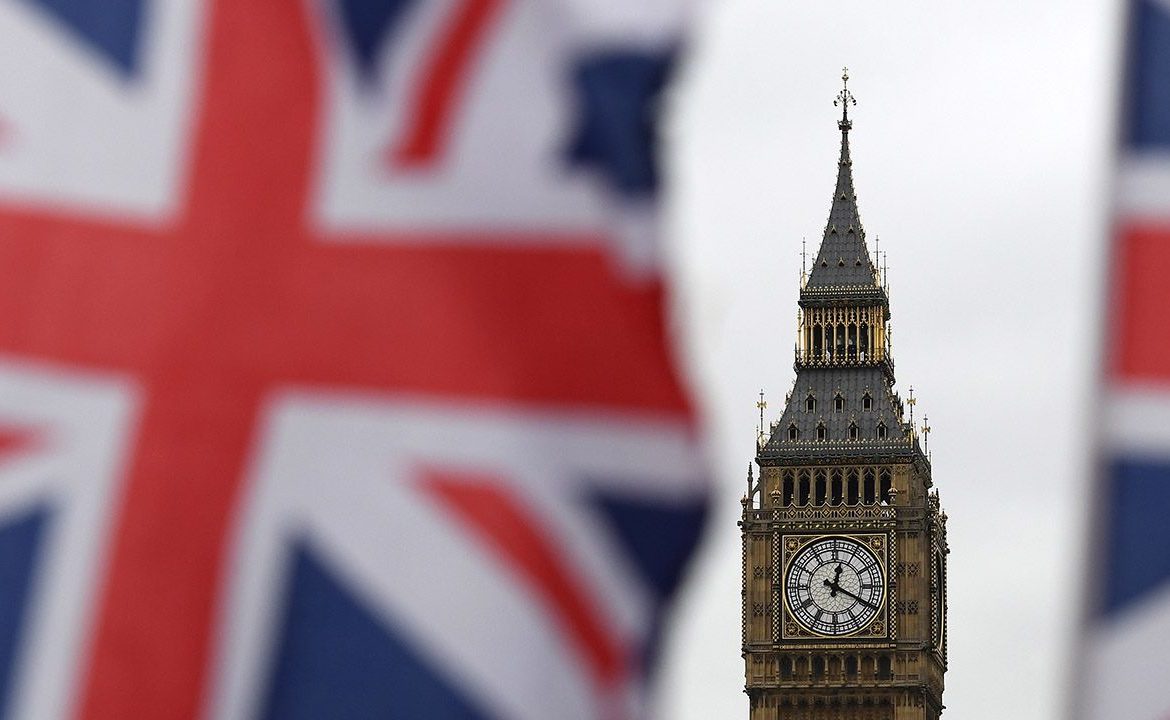 The British Foreign Office noted the situation on the Polish-Belarusian border. The ministry described the actions of the Belarusian regime as “disgusting.”

Lithuania aggravates the state of emergency on the border with Belarus

On Tuesday, a severe emergency will apply in Lithuania in the border region with Belarus and in migrant centers – …

“This is another attempt in a series of abhorrent attempts by the Lukashenka regime to create a migration crisis that will hit Poland and others in the region,” we read in a statement sent to Polish radio.

And the British Foreign Office stressed that “the United Kingdom stands in solidarity with its European partners.” The short statement also included a declaration that London “pledges to hold the regime accountable for its actions”. According to diplomats, the means are also the sanctions previously imposed by London on Minsk.

“We will continue to hold the regime to account,” Wendy Morton, the Foreign Secretary at the British Foreign Office, said on Twitter.

See also  The United States imposes sanctions on Russia. There is a reaction from the Kremlin
Don't Miss it Britain suffers from a labor shortage: the BBC provides an example of the absurd
Up Next The British Deputy Foreign Secretary expressed solidarity with Poland and condemned Belarus