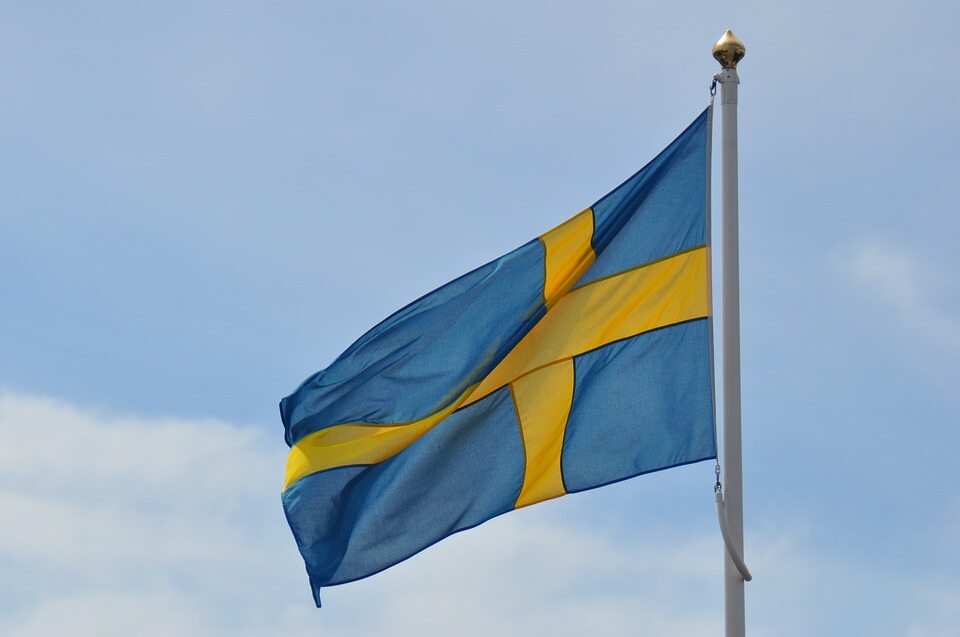 – We are witnessing the beginning of the end (of the epidemic), but it cannot be said that it is the end – Prime Minister Stefan Lofven assessed during a meeting with journalists.

The first stage of easing restrictions will be as follows: increasing the maximum audience in cinemas and theaters from 8 to 50 people, and in open sports stands from 8 to 100 or 500 (seats). The restaurant will be allowed to stay open for two hours until 10:30 PM. Theme parks will open.

According to the government’s plan, the next lifting of restrictions is scheduled for the beginning and mid-July, and the penultimate stage will be in September. A redemption date has not been set.

In the press conference, the Director of the Public Health Office accompanying the Prime Minister believes that the decision to start lifting restrictions is possible thanks to the “downward trend”. “In some parts of the country, the spread of the coronavirus has decreased by 30-40 percent, and nearly 45 percent of adults have received at least one dose of the Covid-19 vaccine,” said Johan Carlson.

Norrbotten, with the city of Kiruna in northern Sweden, is an area with an increasing number of infections, mainly due to children and young adults.

Epidemiologists from the Royal Swedish Academy of Sciences called for their resignation from early easing of restrictions, in a statement released on Tuesday. Experts believe that the decision should have been waited at least until mid-June, because “the level of injuries is still high.” “There is a risk that people will read the lifting of restrictions as complete freedom,” the researchers said.

The Swedish authorities, which first made only recommendations in 2020 and then restrictions due to the pandemic, have never decided to lock down.

Don't Miss it An epidemic of injuries in the Polish national team. Lewandowski will also not appear on the DME
Up Next How to Watch a Live Stream of the Gateshead Diamond League Series