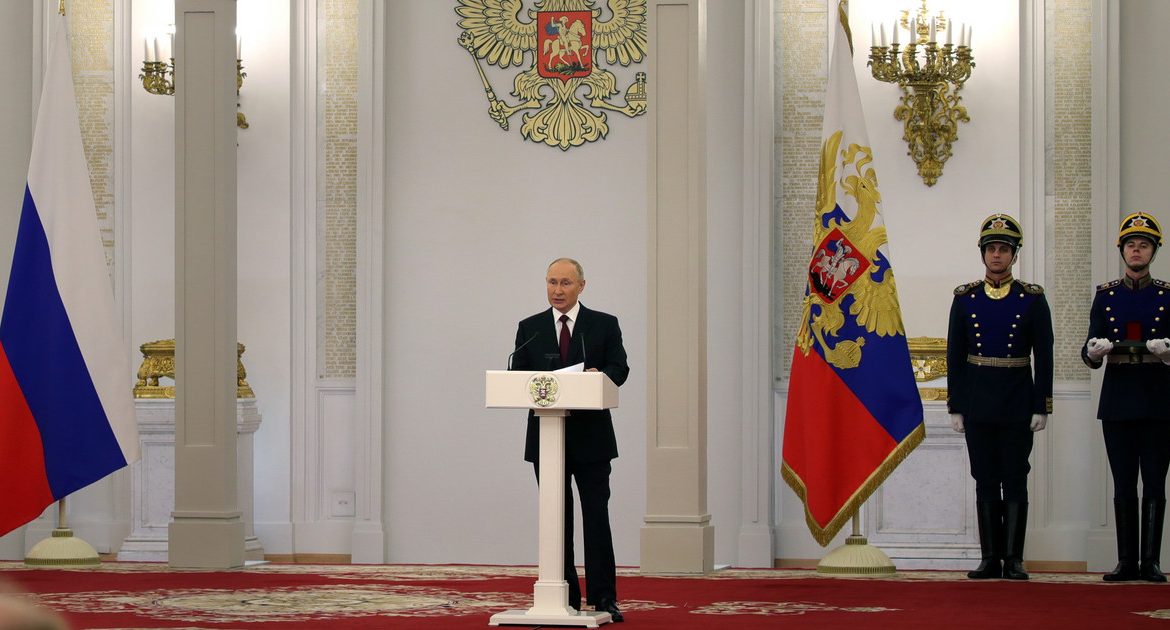 – If we come to an agreement on the extradition of cybercriminals, then of course Russia will abide by and issue these agreements. But Putin said in an interview with state television journalists that this would be possible only if the other party, namely the United States, agreed to do the same and hand these criminals over to the authorities of the Russian Federation.

On Sunday, Rossija 1 channel publishes extensive excerpts from this interview with the Russian President.

The conversation was devoted to, among other things, preparations for the summit of Russian and American leaders Vladimir Putin and Joe Biden on Wednesday in Geneva.

Putin stressed that cybersecurity is “one of the most important issues today, because disrupting entire systems can have serious consequences, and it turns out that it is possible.”

He believed that it was quite natural for the two sides to abandon some of their negative rhetoric on the eve of the summit in order to create a better ground for the talks.

Joe Biden, who has already announced he will raise the issue of politically motivated hacker attacks on the United States, plans to speak to Putin about security issues at his 18th-century villa on Lake Geneva on Wednesday.

“The Russian president knows that I will not hesitate to respond to any malicious actions by Russia,” the US president wrote in a June 5 Washington Post article, referring to the recent sanctions imposed on Russia in connection with cyberattacks.

– In my phone conversations with President Putin, I spoke about it directly and took a very clear position. The United States is not looking for a conflict. We want stable and predictable relations in which we can cooperate with Russia on issues such as strategic security or arms control (…) At the same time, however, these behaviors (of Russia) that violate the sovereignty of the United States have had serious consequences, including Interfering in our Democratic elections – Biden commented.

In excerpts from an interview with Russia Channel 1, President Putin did not mention any American hacking attack, the perpetrators of which could be handed over to Russia.