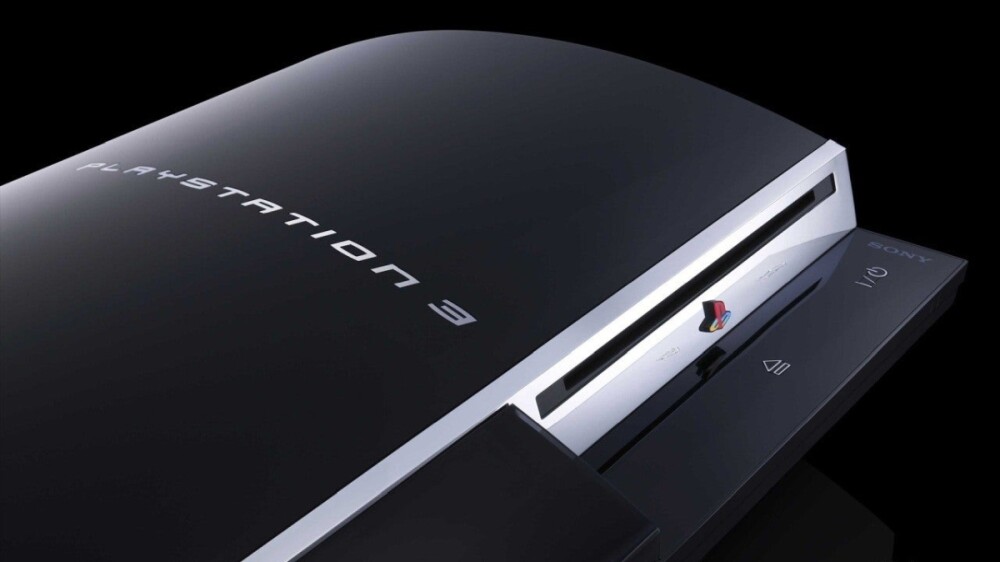 Unexpectedly, Sony released new firmware for two older devices. PlayStation 3 and PlayStation Vita will receive a package of files, which, among other things, may limit some functions of the device. Check the details.

The Japanese producer and publisher is starting to get further and further away from older systems – in the past year, the official message was widely echoed that PS3, PS Vita and PSP were completely cut off from the PlayStation Store. Huge criticism and a wave of protests changed the decision a month later, but the sideline remains sidelined. Company representatives have long been hiding that they are focused on the PlayStation 5.

At the beginning of February, we reported that the Japanese branch of the company confirmed the end of support and service for models sold since 2006, while in the past month some customers have had great difficulties accessing their games.

Meanwhile, Sony has released a new firmware for consoles, which should not cause joy among users, because it does not add new functions or fix important emerging bugs. Updates 4.89 for PS3 and 3.74 for PS Vity remove the ability to create new PSN accounts and some of the options used to manage them. For added security, players will now use a two-step password entry.

Signing in to PlayStation Network now requires two-factor authentication to better protect your account. Creating PlayStation Network accounts and some account management features are no longer available on the console. For account management features with better performance, speed, and security, please use a browser on your computer or device mobile.”

There are major concerns among users that the changes introduced are effectively hampering access to the PlayStation Store on older systems.

Don't Miss it United States of America. Escape from prison. After 11 days of searching, he was arrested. Help the guard escape | world News
Up Next The five-time hero entered the business in Rome. Amazing thriller by Diego Schwartzman