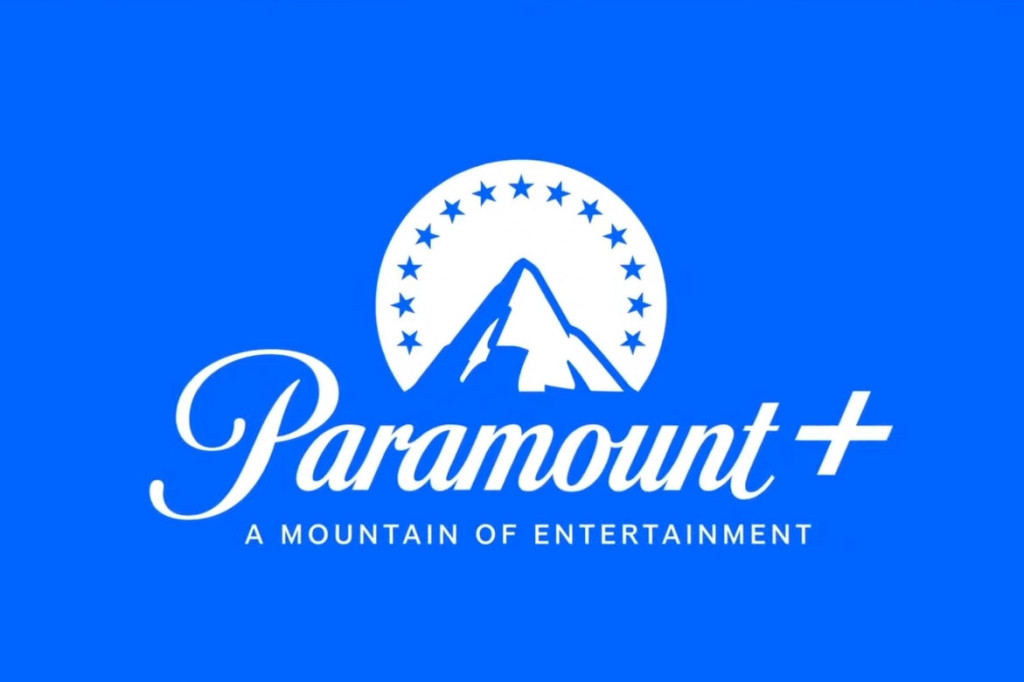 Paramount + will appear in the second half of this year in Italy, Germany, France, Switzerland and Austria (Screen: YouTube / Paramount + UK & Ireland)

Prime-hour television advertisements are expected to run on a number of commercial channels, including Paramount Channel 5, as well as on video-on-demand services and YouTube. On cinema screens, commercials will be placed high on some of this summer’s most awaited films, such as “Elvis” and “Thor: Love and Thunder.”

At launch, Channel 5 will broadcast the inaugural episode of one of the streaming service’s biggest hits under the banner “Paramount + Presents – HALO”, and viewers will be encouraged to watch the rest of the series on Paramount+.

Nationwide, digital displays have been booked into major shopping malls in major cities. Buses and trams will be decorated with advertisements depicting the heroes of Paramount + Production.

Paramount+ currently has nearly 40 million subscribers. In the second half of this year, it will be held for the first time in Italy, Germany, France, Switzerland and Austria. It will be available in South Korea in June. next year in India.

In the UK, a monthly subscription is expected to cost £6.99 a month or £69.90 a year. The Site will be available on the Sky platform under a distribution agreement. Prices in Ireland are comparable – only in euros. By the end of this year, Paramount+ will be present in more than 60 markets.

* If you find an error, highlight it and press Ctrl + Enter