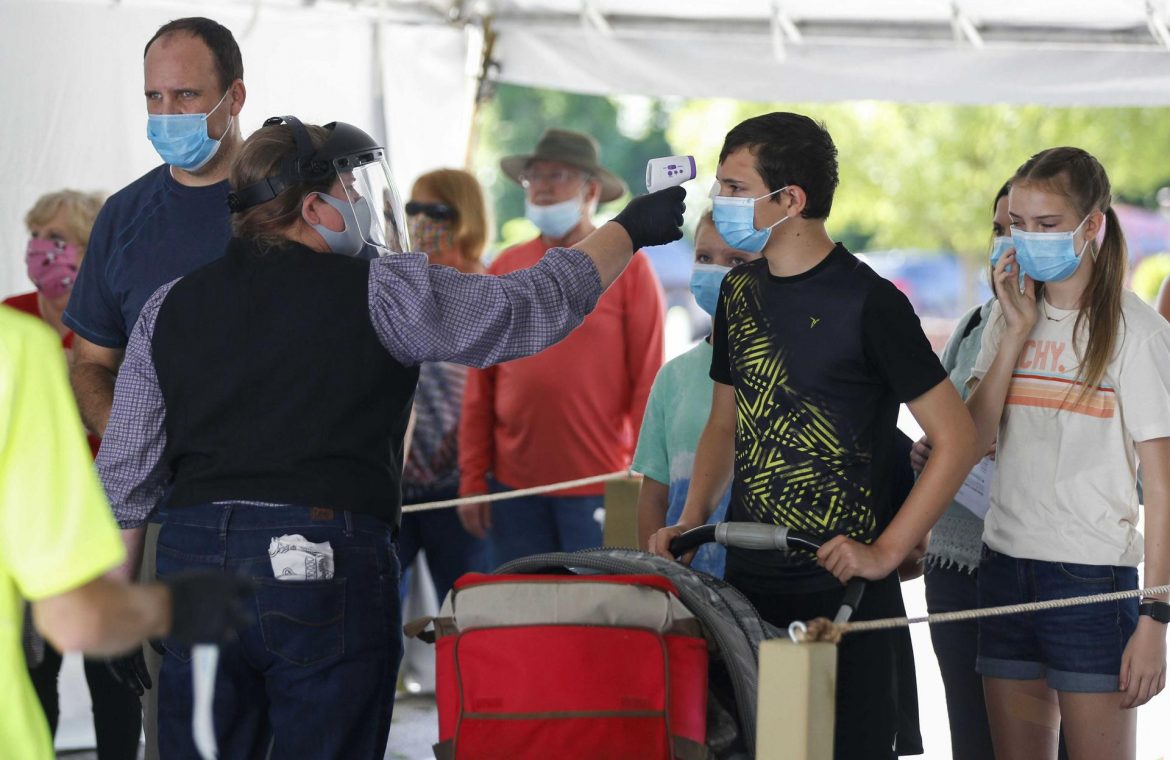 The number of COVID-19 cases in the United States has nearly tripled in two weeks. To the dismay of the doctors, the patients were getting younger. Many refuse to be vaccinated for religious reasons, but their priests and pastors make it clear that this is wrong.

Across the United States, the seven-day moving average for new cases rose to more than 37,000 on Tuesday, from less than 13,700 on July 6, according to Johns Hopkins University data. Health professionals blame the delta variant and slow-growing vaccinations. According to the Centers for Disease Control and Prevention, only 56.2 percent. Americans have received at least one dose of the vaccine so far.

In Louisiana, the health service reported 5,388 new cases of COVID-19 on Wednesday — the third highest daily result since the start of the pandemic. The number of hospitalizations for the coronavirus has risen statewide to 844 — more than 600 since mid-June. New Orleans authorities have called on people to resume wearing masks indoors.

In Utah, 295 people have been hospitalized with the virus — the most since February. The state has been recording an average of 622 confirmed cases per day over the past week. This is about three times more than at the beginning of June. Health data show that this increase is almost entirely attributable to unvaccinated people.

“It’s like seeing a car wreck before it crashes,” said Dr. James Williams, a professor of emergency medicine at Texas Tech who recently began treating more COVID-19 patients. “None of us want to go through this again.

His patients are getting younger. Many of them are in their twenties, thirties and forties – and most of them are not immune.

The pastor of one of Missouri’s largest churches, Jeremy Johnson, believes that reluctance to vaccinate is often out of fear.

According to a 2019 Pew Research Center report, opposition to vaccination is particularly strong among white Protestants.

Don't Miss it Investments are decreasing, although more and more money
Up Next “Vaccine Run” in Italy. Impact of the government’s decision