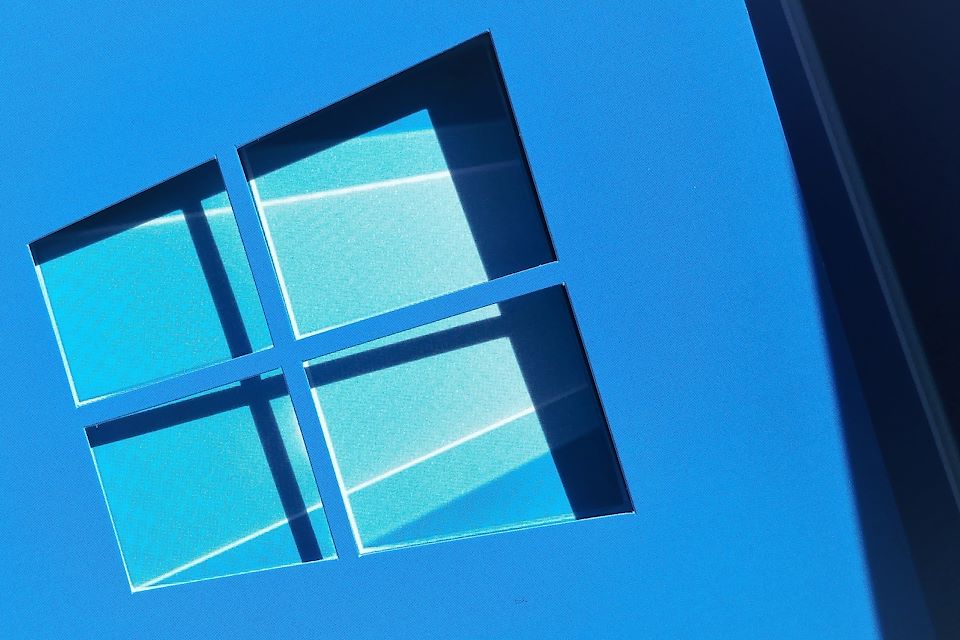 In Windows 10 Build 21337 Beta, Notepad has become a separate tool. It is expected that these changes will take effect with the 21H2 “Sun Valley” update. Microsoft has already announced Separating some applications from Windows 10.

Our testers were able to download Windows 10 Build 21337 from the development channel for several days. This is the first release of the system in which Notepad becomes a separate application. Besides, Windows Terminal and Power Automate Desktop have arrived, among others, at the Microsoft Store.

Notepad disappears from the standard Windows package, that is, it is no longer a system application. The purpose of this solution is for you to be able to deliver updates faster. The developers also plan to extend Notepad with new features. Perhaps starting with Windows 10 21H2, known as “Sun Valley”, in case of a clean install of the system, you should download Notepad from the Microsoft Store.

What is certain is that in Windows 10 21H2 release, all notepad updates will be available from the Microsoft Store. On the other hand, in the previous compilation 21332, it was handled in a similar manner Paint 3D and 3D Browser apps. Microsoft is finally starting to understand that it makes no sense to force adding applications that users do not want.

Notepad will also be moved from the “Accessories” folder and we will find it in the Start menu. It is possible that the program will soon receive new functions, as it becomes a separate application. On the other hand, the question is why does Microsoft want to develop a simple text editor that hasn’t changed in years?

Don't Miss it United States of America. A catastrophic situation in the Texas Migrant Center People crowded the mattresses world News
Up Next The president decorated Robert Lewandowski with the cross of the commander …