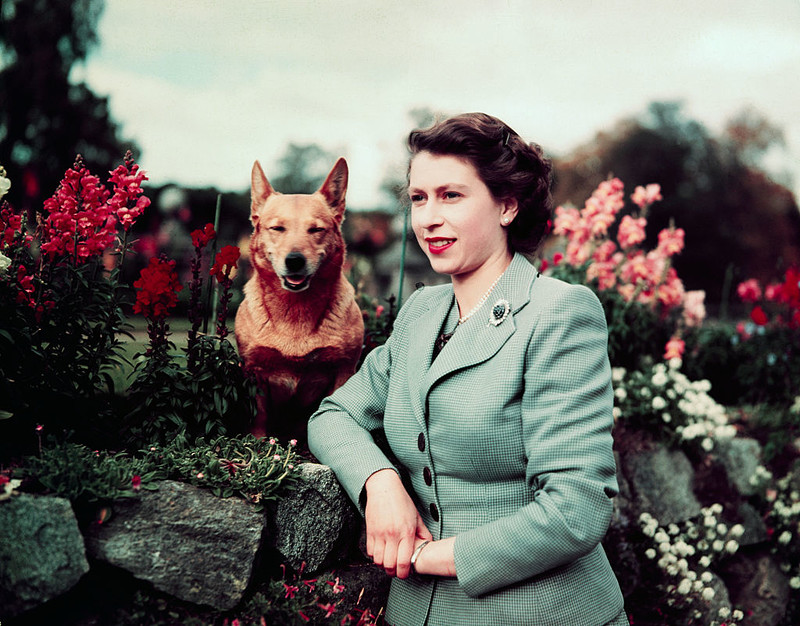 The BBC has had access to private recordings of the Queen, her parents and Prince Philip to present a rare part of royal life.

For the first time, special film segments from family life will be shown, covering the period from the early childhood of the princess being driven by the Queen Mother in a pram to preparations for the coronation 27 years later.

Among the previously unreleased videos of the monarch there is a shot of a young princess with a smile on her face showing her engagement ring in front of the camera.

the new Tweet embed The documentary “Elizabeth: The Invisible Queen” uses a treasure trove of archival material – including childhood home movies taken by the royal family – and offers a glimpse into the “fun behind the formalities”. clip through @BBC News/ Tweet embed/ Tweet embed pic.twitter.com/31GU5Fc1aX

The 96-year-old has recorded an introductory speech for the latest documentary “Elizabeth: The Invisible Queen”.

“Cameras have always been a part of our lives. I think watching private movies is different from watching private movies when we know someone is officially standing on the other side of the lens holding the camera. Like many families, my parents wanted to keep a record of our precious dreams and moments together. And when It was our turn for us and our family, we did the same. I’ve always loved capturing family moments. Private photos often show that there’s fun behind the formalities,” Quinn in a video recorded at Windsor Castle.

“I believe that in every family there is a set of photos or videos that are regularly shown to remember precious moments and which over time have been replaced by new photos and more recent memories. It is always hoped that future generations will find it interesting. And perhaps they will be surprised because we were young once ”- adds the king .

The footage is stored by the Royal Collection in the BFI’s vault. The recordings are intertwined with audio clips of more than 300 speeches by the Queen from over eighty years ago.

Also included are unique footage of her father, King George VI, who last visited Balmoral, and Princess Elizabeth herself alongside her uncle, the Duke of Kent, who died in a plane crash in 1942.

The film also shows the Queen as a young mother before taking the throne, playing with the youngest children – Prince Charles and Princess Anna, and her parents, then the King and Queen, as caring grandparents.

Footage from the Queen and her husband Philip’s first independent trip to Canada in 1951 shows a young couple indulging in relaxation, which was an overlooked element of the royal family’s life in the news movies of those years.

Elizabeth: The Unseen Queen will air on Sunday 29 May at 19:45 on BBC One and BBC iPlayer.

Don't Miss it Katharina Johnson-Thompson finished seventh after three races
Up Next Shooting in the USA. At least four people died