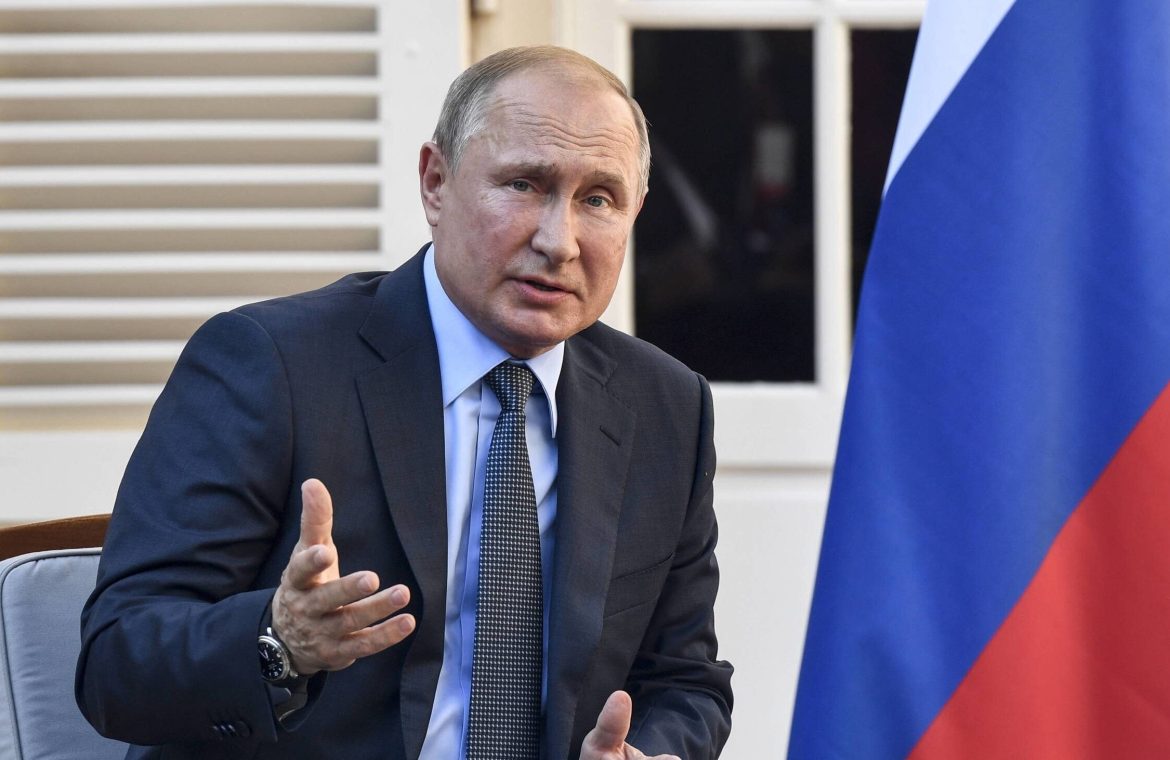 According to information previously published by CNN, the US authorities announced on Thursday that they will impose new sanctions on 19 Russian oligarchs and 47 members of their families, as well as related entities. “These individuals and their families will be cut off from the US financial system, their assets will be frozen and their properties closed,” the White House press release said.

new restriction package It includes “full bans” against eight people around Russian President Vladimir Putin, as well as a US entry ban for 19 oligarchs and 47 family members.

But that’s not all: additional sanctions were imposed on seven Russian propaganda and media centers, and on 26 people associated with them.

Among those who were fully sanctioned were, among others, Kremlin spokesman Dmitry Peskov, billionaire Alisher Usmanov, old friends of Putin, brothers Arkady and Boris Rotenberg. And Yevgeny Prigozhin, an oligarch called “Vladimir Putin’s chef” was on the list. Prigożyn is notorious for financing mercenaries from the so-called Wagner Group and troll farms paid for by Russian disinformation.

The Elysee Palace reported that the French president spoke again with the Russian leader on Thursday.

The conversation between Macron and Putin lasted 1.5 hours and was the third since the beginning of the Russian aggression against Ukraine. French Prime Minister Jean Castix said in a TF1 report that the talks took place at the request of the Russian president.

– There is no doubt that the situation in the conflict zone is very unfavorable. (…) Putin seems to be firm in his positions, that is, demands for Ukraine’s demilitarization and its surrender – said Kasteks. “This is, of course, unacceptable,” he added.


Read also:
Lesicki: Cross on Putin? Isn’t it too early? Zemkevich: A palace coup is possible

Don't Miss it How to settle income tax for 2021 with income in Great Britain? Brexit has fundamentally changed the rules since 2021 – check it out! [2.03.2022]
Up Next Battlefield 2042 – Maps will get some improvement