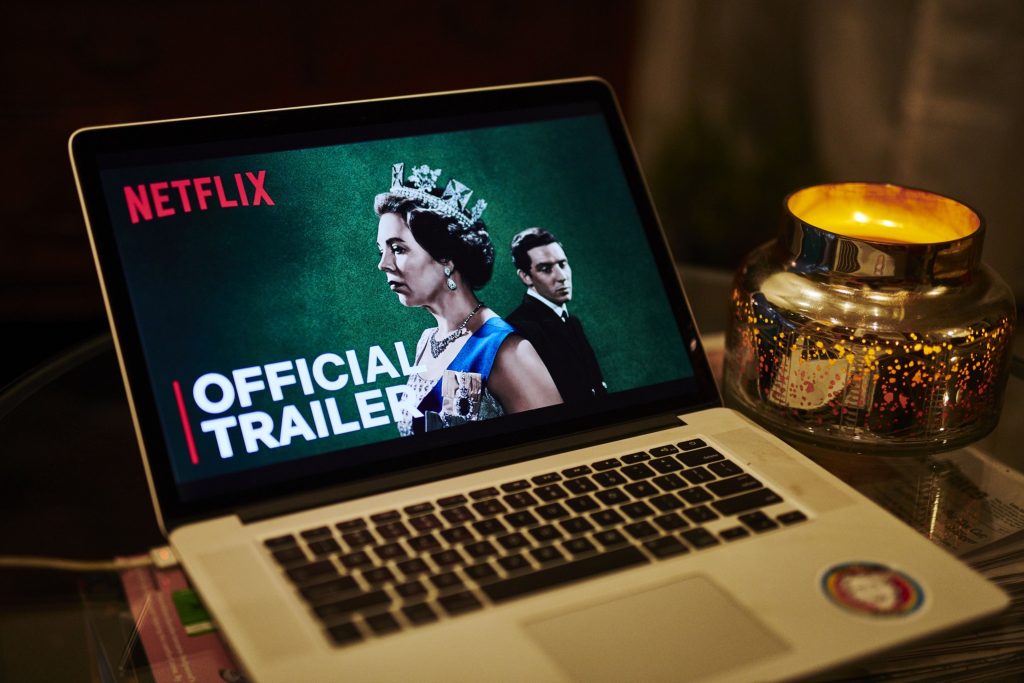 Netflix has begun testing a new feature. Its purpose is to prevent sharing the account with people outside of the same family.

Some users of the streaming platform, after logging into their account, see a special screen that asks for the code sent to the associated phone number or email address. This means no longer sharing your account with friends and acquaintances. Sharing is only intended for people who live together. Netflix has decided to block one of the most popular features that users praise.

A representative for the service told the BBC that the new way to verify account access is to “check whether people who use Netflix are entitled to do so,” that is, whether or not they are paying a subscription.

For now, the job is still in the testing phase and Netflix doesn’t want to reveal whether it will become permanent and global. But according to the media, the platform’s shareholders are pressing its management to solve this problem, because according to estimates, many people share accounts in a way that conflicts with regulations, which negatively affects financial resources. Limiting this practice may increase the number of people who decide to subscribe themselves rather than using friend access.

Streaming platforms such as Netflix, HBO Go, Amazon Prime, and Disney + allow users to create multiple profiles on one account, but stipulate in their contracts that they be used by people who live together in the same household. Many people do not care about this ruling, assuming it is difficult for companies to verify and enforce it.

In 2016, Netflix founder Reed Hastings said that password sharing is something that “we must learn to live with” because you cannot separate people who share your family from those who share it with your friends. “We are dealing with it,” he added. However, three years later, the platform confirmed that it was considering how to solve this issue and reduce sharing. However, no specific solutions were offered.

Netflix gained nearly 37 million new subscribers in 2020 and currently has more than 200 million subscribers worldwide. The platform’s viewership has increased sharply during the pandemic.

Analyst Parks Associates accounts, Netflix loses nearly $ 9 billion in password sharing each year. According to US media, the platform’s shareholders have been pushing to verify access to the accounts.

Don't Miss it A Polish man imprisoned due to lockdown in England for a year has made films about him. This is a stinging criticism of the British
Up Next Spain and Portugal: The sport considered elite is getting more and more popular during the pandemic