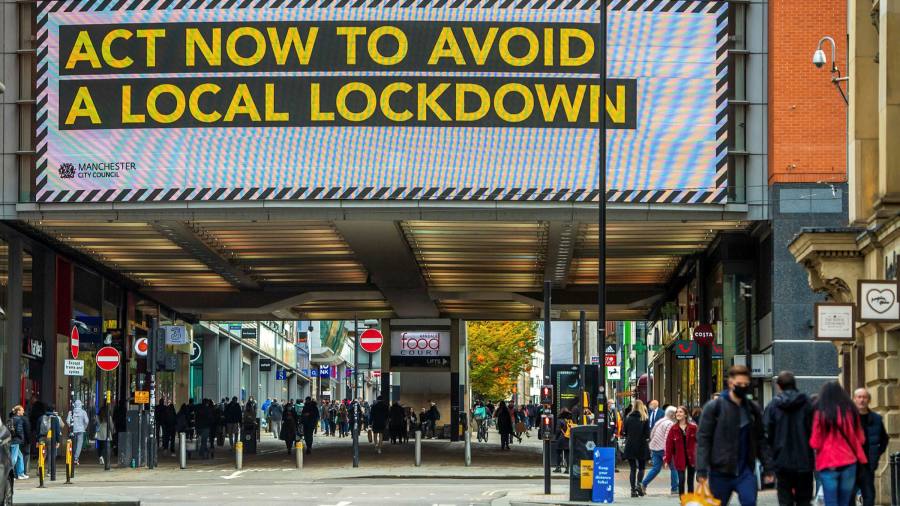 Moody’s downgraded the UK’s credit rating late Friday evening as analysts at the agency warned of the scars on the country’s economy from the coronavirus pandemic.

The rating agency downgraded the first class to Aa3, equivalent to a double A minus rating from its rival S&P Global, while adding that its outlook was “stable”.

Moody’s said it believed growth would be “significantly weaker” than it previously thought and that the country’s economy was struggling even before the pandemic reached Britain.

The credit rating agency added that the Coronavirus crisis is expected to affect the UK economy more than other large developed countries, due to its heavy reliance on services that require human interaction.

The agency also referred specifically to what it called “weak institutions and governance in the United Kingdom”.

“While still high, the quality of UK legislative and executive institutions has diminished in recent years,” she said.

“The shock from the Coronavirus has brought new and significant stresses to the UK economy,” said Sarah Carlson, analyst at Moody’s.

“Despite the expected recovery, we estimate a sharp peak-to-bottom contraction for the UK compared to any other G20 economy.”

See also  The United States will resume evacuation flights from Afghanistan
Don't Miss it Best Prime Day 2020 Deals Under $ 50 Still Remaining: Roku Streaming Stick Plus, Premiere, and Express HD
Up Next Trump News Live: The latest US election update as the president shares a satirical news story about Biden