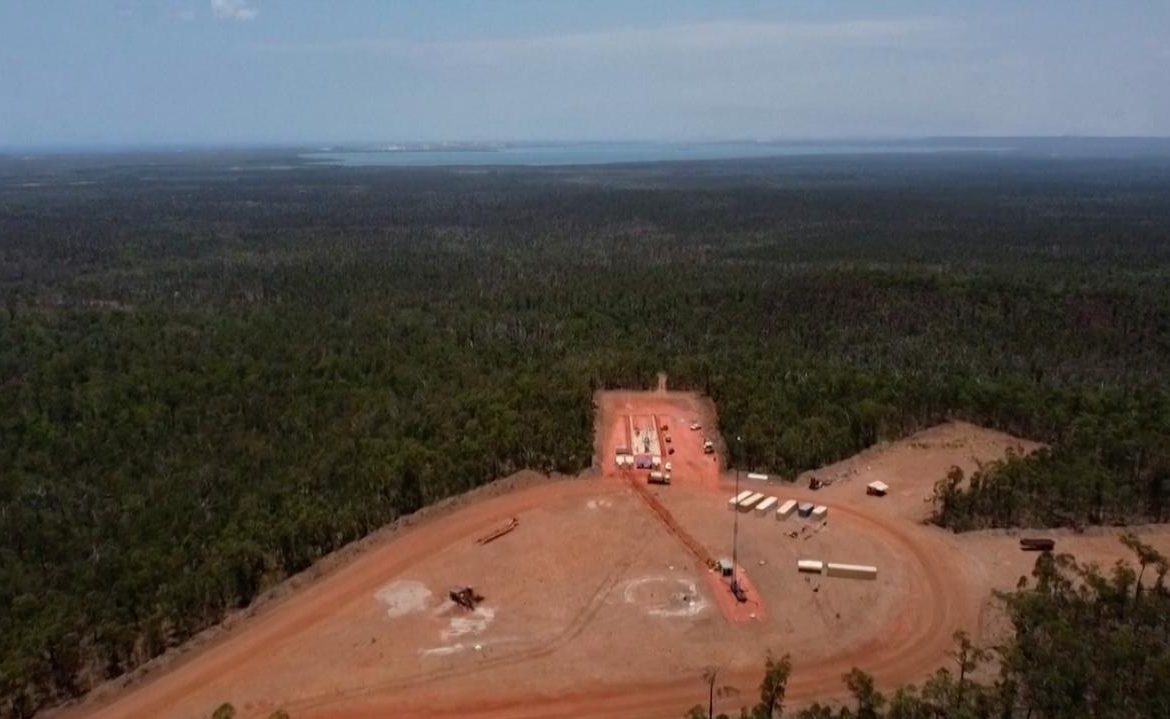 As announced by the Australian government, three NASA missions will begin from the Arnhem Space Center in the coming weeks. This is the first time that a US space agency has decided to use a private spaceport outside the United States.

On Wednesday, the Australian government officially announced that it is cooperating with the US space agency NASA. After a long evaluation period, the Arnhem Spaceport received official approval from the administrative authorities. It is necessary to launch missions commissioned by the US Space Agency.

A private port in the service of the flag

Located near the small town of Nhulunbuy in the Northern Territory, the Arnhem Space Center was built for the Equatorial Launch Australia (ELA) space center. Because of its location near the south of the equator, the spaceport has attracted the attention of NASA. The space agency was looking for a suitable place to start several science missions, and the location of the Arnhem Space Center turned out to be ideal.

Importantly, this is the first time in NASA’s history that the agency has decided to use a private spaceport located outside the United States. Because of the unusual situation, the mission had to be approved by the Australian Space Agency (ASA) and government agencies. This process, along with obtaining permits to build start-up facilities, took up to two years.

For a better understanding of the planets

NASA’s Australian missions study phenomena in heliophysics, astrophysics and planetary science that can only be observed in the Southern Hemisphere. The first launch is scheduled for June 26, and the next flights are scheduled for July 4 and 12.

Don't Miss it United Kingdom: A case of smallpox has been detected. reassure services | world News
Up Next The precision strike of the Stugna-P system cut the Russian aggressor unit to pieces [WIDEO]