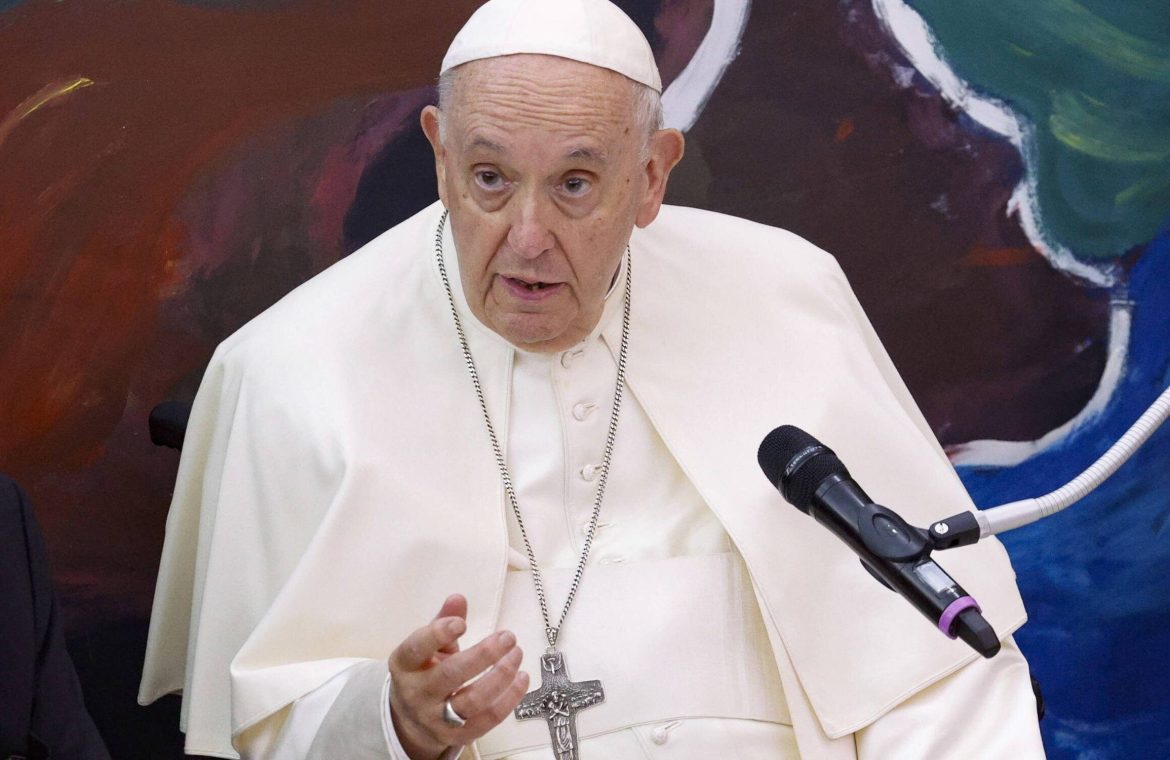 An international conference of Catholic media representatives of the World Catholic Society for Social Communication (SIGNIS) was held in the capital of South Korea, Seoul. The organization operates in 140 countries around the world. The conference is held every four years, and this year’s theme is “Peace in the Digital World”.

On the occasion of the conference, Pope Francis sent his message to the participants.

The Holy Father called for the inclusion of people currently excluded from him in the digital space. According to the Pope, this is how Catholics make a “great contribution to the dissemination of a culture of peace based on the truth of the Gospel.”

Francesc: Some media are a place for poison, hate speech and fake news

– The use of digital media, especially social media, has raised a number of serious ethical problems that require prudent and insightful judgment on the part of communicators and all those concerned with the health and quality of human relations – Pope Francis values. He pointed out that some digital media have today become a site for “toxicity, hate speech and fake news.”

The Holy Father encouraged all Catholics to confront such phenomena “with particular regard to the need to help people, especially young people, to develop a healthy critical sense, to learn to distinguish between truth and falsehood, good from evil, and to appreciate the importance of working for justice, social approval and respect for our common home.” “.


Read also:
Rescue for the Young. Jan Pospieszalski advocates education for family lifeRead also:
It has been one year since the Traditionis’ custody was submitted. What fruit does the document contain?

Don't Miss it Cycling Track – MEJ / U23: Marciniak’s silver medal in the junior race
Up Next 4 working days a week. “It is possible in 10 years”