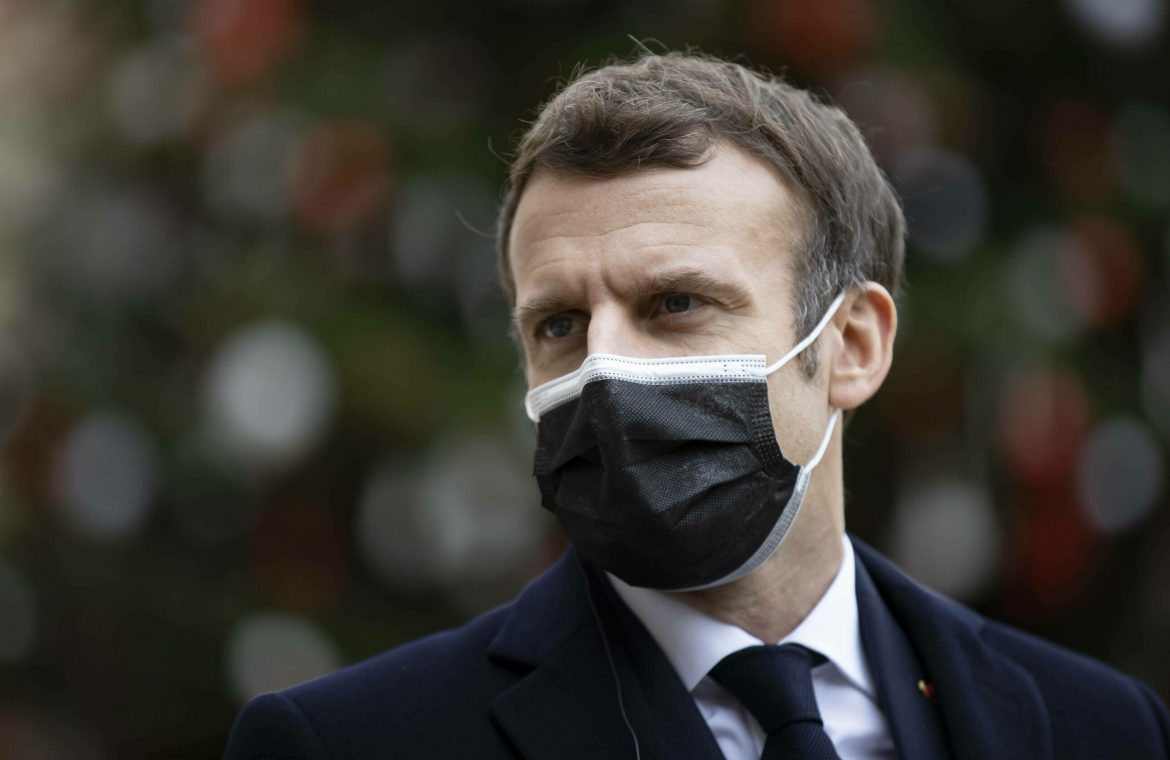 He also warned that poor countries are paying “fantastic sums” for vaccines purchased in the West.

President Macron said the current unequal distribution of vaccines means an “unprecedented acceleration in global inequality,” and warned that some countries are imposing two or three times more than what the European Union pays for vaccines.

The French president’s statements came after the Secretary-General of the United Nations, António Guterres, condemned the global distribution of vaccines that were “unequal and largely unfair,” noting that 75 percent of all vaccinations so far were carried out in only 10 countries.

Guterres stressed that rich countries such as the United Kingdom and Canada required sufficient doses to vaccinate their populations more than once. On the other hand, many African and Latin American countries do not have sufficient amounts of preparation to vaccinate all of their citizens at least once.

Emmanuel Macron said the imbalance in access to vaccines could fuel a “power war”. In doing so, he cited the role that China and Russia have played in providing their own vaccines to countries with supply gaps.

“We’re not talking about billions of instant doses or billions of euros. It’s about allocating 4-5 percent of the doses we have to countries in Africa much faster,” he said.

Also read:
The Pfizer vaccine is much less effective against the African alternativeAlso read:
Pfizer will test its vaccine in pregnant womenAlso read:
This is not the time for soft diplomacy, ”Morawiecki presses the European Commission

Don't Miss it Peak V4.0 Expert: The economies of these countries have developed in an amazing way for 30 years – Jedynka
Up Next McDonald’s changes packaging. For the first time since 2016