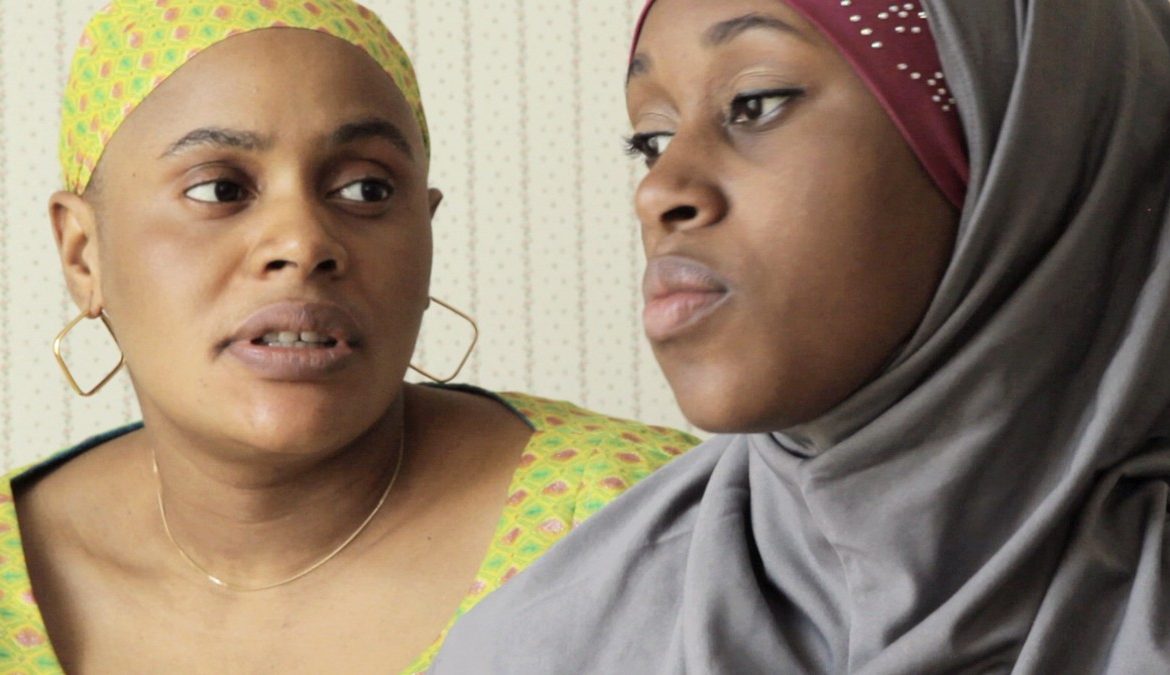 Slow cinema, non-classic documentaries, film articles. For 5 years, the Lost Lost section offers viewers of New Horizons in Wrocław a journey around the fringes of cinema after blurred perspectives, formal searches, and unusual little stories. These are films by creative people who have the courage to stand aside and let go of the dominant currents – whether in cinema or in reality. They boldly transform the camera into the easy-to-miss and search the periphery – both geographically and aesthetically. The full program of the Lost Lost section will be announced on August 3, and today we are introducing 4 LLL titles, which you will be able to see on Wrocaw’s cinema screens and during online festival screenings.

Veteran in the blockbuster movie Jean-Claude Russo travels to Japan for the third time. Under the pretext of a cinematic interpretation of the Ukiyo-e tradition of painting, “Portraits of the Transient World”, he gives a lecture on film theory. He roams the area as if taken from ancient woodcuts, following the activities of his Japanese guides with the same interest as the deer in the Nara Forest. What is editing, what is a movie? Can pictures become talking signs? In Japanese “Character Empire,” Russo encourages viewers to experiment.

Italian Luciana Fina has lived in Portugal since the early 1990s, freely moving between cinema and exhibition, creating projects on nomads and multiculturalism. She was shot on the third floor in the Bairro das Colonias area of ​​Lisbon, which is filled with new arrivals from former colonies. Their protagonists are two women: a mother who came to Lisbon years ago from a small village in Guinea-Bissau to marry a man chosen by her parents and her young daughter before she reached adulthood. Is free choice possible in a traditional Islamic family?

Spanish visual artist Carlos Casas, using a repository of childhood memories, film associations, and religious references, creates a story about an elephant traveling to die in a sacred place in the middle of a jungle in Sri Lanka. In the rhythm of the animal’s steps, the moving view of the camera transcends the limits of human perceptual habits. Slow Adventure Cinema will make viewers spend long minutes in total darkness, listening to the sounds of nature.

A mysterious contemplative picture of the coastal strip between Dunkirk and Calais. Port facilities sank in fog, smoke trails coming from petrochemical plant chimneys, construction sites and highways found their place here next to almost abstract images of the home space, a view from the window as the seasons change, and the sandy banks. This flexible reality also reveals the ongoing creative process in order to ultimately propel the film toward the elegy.

The 21st New Horizons International Film Festival will be held this year in a hybrid fashion: between August 12 and 22 we invite you to the static part in Wrocław, and between August 12 and 29 for online screenings. We will announce the full program of the festival on August 3, and sales of tickets for stationery shows will begin on August 4, online sales – on August 5.