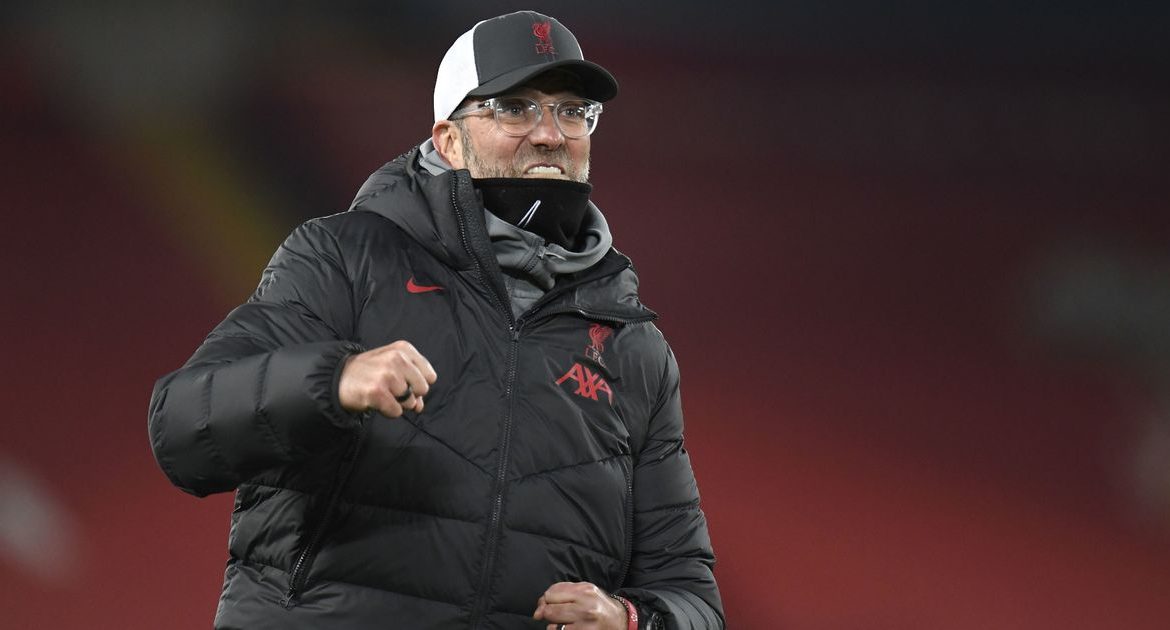 Liverpool may welcome Naby Keita back at the top of the standings on Wednesday with Anfield Tottenham.

The Guinean midfielder was absent from the squad for the weekend’s draw Fulham After playing in the Champions League draw last week at FC Midtgeland, Klopp chose to gently return him to the squad after a variety of issues.

Asked about the possibility of returning some of his injured players to Tottenham, Klopp said, “Maybe Naby.”

“Naby was involved yesterday in the extended warm-up, I think. There’s another session today and we’ll have to see how he’s going to react and then we’ll have to make a decision about that.”

“With others, no. Nobody else.”

Keita’s return will increase Liverpool’s options in midfield, with Fabinho currently needing to defend while Jordan Henderson plays in the center back position in the second half at Fulham.

Klopp explained that Keita’s comeback last week was difficult due to his lack of match intensity.

“Naby is in the team, Naby does not have a rhythm, that is the truth, but because of different things since we started the season again, and it is clear that this is not helping, in terms of performance,” he said.

“Then you play a match and we only have two days between matches and then you have to make a decision: Is he ready?

“But whatever you do in the rehab process, you cannot substitute proper football training – and we don’t have a lot of soccer training because of the number of matches we have. That makes it difficult.

“Then the boys start playing again and this was clearly the case in Midgeland; everyone who saw Naby Keita playing at his best moment knows that these were not his best moments – natural and can be explained with no tempo, but still clear.

“So now we had to take a step back a little with him again. It’s not too dangerous, which is why he’s in training again, but we’ll see. Nobody doubts Nappi’s qualities. But when you’re injured, you have to be a bit lucky because you’re not exposed to some kind.” From getting injured again due to distress and things like that.

What is your expectation for the match between Liverpool and Tottenham? Say what you like in the comments below