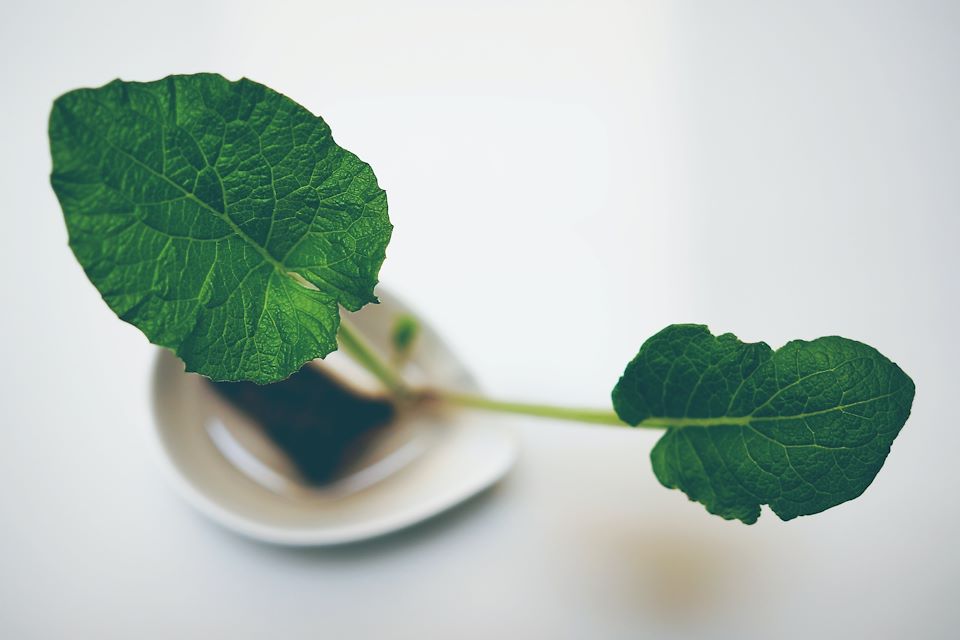 It sounds like a joke, but it is real. The kids of the coder manage to cause an error that adults likely won’t find. This is how little kids got into Linux Mint despite the lock screen saver.

It turns out that if you open an on-screen keyboard on the Cinnamon Desktop Environment Saver screen and then start randomly pressing the keys on the physical keyboard, then one of the screen saver processes will crash. The result is that the screen can be unlocked without any permission.

The error might never have been detected had it not been for the programmer’s kids, they stumbled upon his father’s computer and started clicking randomly.

“A few weeks ago, my kids wanted to hack my Linux workstation so they typed and clicked everywhere while I was standing behind them and watched them play … when the screen went blank and they broke!”, We read in the report cited Sikuraka.

Later, after a series of trial and error, the failure was recreated. “I thought this was a unique incident, but I was able to do it again. So I will consider this error … repeatable … by the kids. (…) The last thing, after unlocking my desktop, I cannot lock it once Other, the screen saver process is dead and requires you to open the cover and manually run the screen saver to activate it, ”he explained.

The lead developer of Linux Mint, Clement Lefebvre, confirms that this phenomenon is already happening. As we can find out, it is more specifically associated with the “e” key and the libcaribou library. It affects all distributions that use Cinnamon 4.2+ and any program that uses libcaribou. However, reforms are underway.

Jimmy “jwz” Zawinski, author of xscreensaver, writes everything regularly History of errors for this class. Well, it’s nothing new, but this time it comes especially … fun.