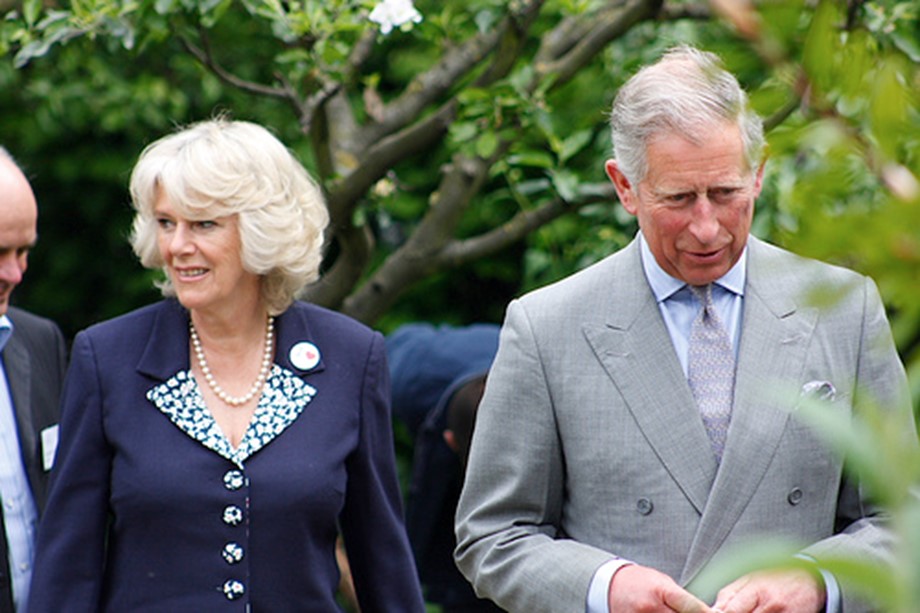 Kate, Duchess of Cambridge, paid tribute to Holocaust survivors for their inspiring work that educated the next generation about the Nazi regime, while Prince Charles and other British public figures mark Holocaust remembrance day Wednesday. Last week, Kate did a video interview with 91-year-old Ziggy Schipper and 90-year-old Manfred Goldberg, who met as two boys in a Nazi concentration camp and later settled in Britain after the end of World War II. The men first met in 2017, when she and her husband, Prince William, were visiting a former Nazi concentration camp that was being built in occupied Poland. The shipper told the Duchess that after his transport to Auschwitz, he saw children being shot when their mothers refused to dismiss them. “The stories that you shared with me again today, and your commitment to educating the next generation, the younger generations, about your experiences and the horrors of the Holocaust, show tremendous strength and such courage, they are very important and very inspiring. King to men at the end of the video call. Prince Charles invited people to remember the Holocaust and “To be the light that confirms that darkness will never return.” National landmarks across the UK, including Wembley Stadium and Cardiff Castle, will be flooded with purple light on Memorial Day on Wednesday evening.

(This story has not been edited by Devdiscourse staff and is automatically generated from the shared feed.)

See also  Harry Styles fans are convinced he's launching a new line of nail polishes
Don't Miss it Cracow. Debate about Wissowa’s Future: “A Place for Art Born Before the Eyes”
Up Next Fatal system error. Apps do not open after syncing with Mac M1