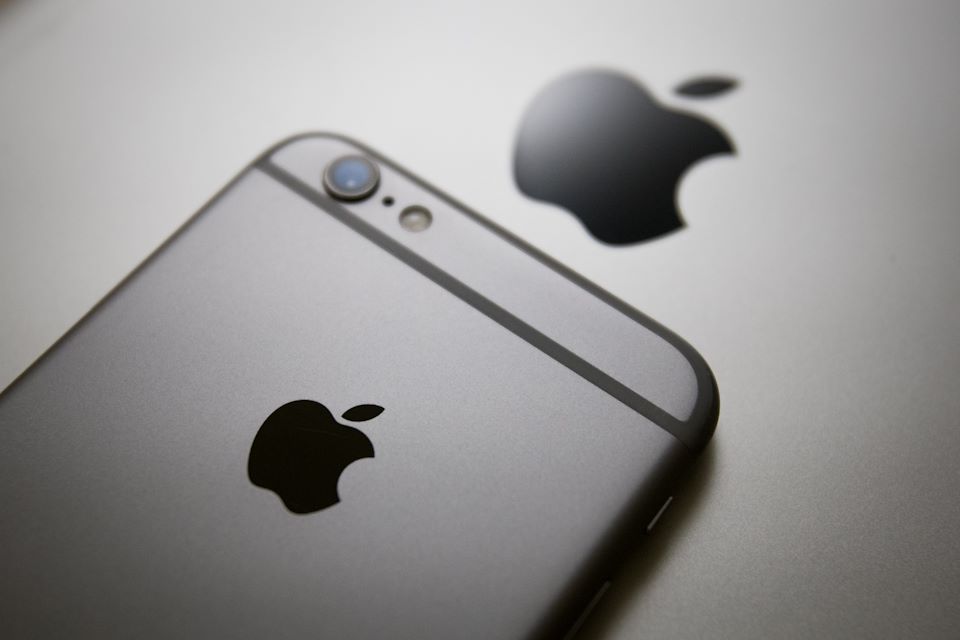 IOS users, i.e. iPhone owners, are complaining about a serious error. It affects some people who have an Apple smartphone who are also using new Mac computers with an M1 processor.

It turns out that syncing your iPhone or iPad with the Mac M1 (via the Finder app) can cause a fatal system error – non-Apple apps won’t launch properly. It crashes immediately after shooting.

Users complained about the bugs on Apple’s tech support forum and on Reddit. Worse still, as a result of this error, it is also impossible to update existing apps or install new apps from the App Store. The first signs of this appeared in December 2020.

The error is so problematic that Apple technical support cannot explain it. A user of Apple Support Forum revealed that he was able to fix the bug by connecting his iPhone to his 2012 MacBook Pro running an old version of macOS Catalina.

If you only have a Mac M1, it is best to avoid syncing with iPhone via Finder app and wait for Apple to fix the error.

See also  AC Valhalla: Paris Siege in the first parts of the game
Don't Miss it Kate, Prince Charles, pays homage to Holocaust survivors
Up Next Pope Francis adds the feasts of Martha, Mary, and Lazarus to the church’s calendar