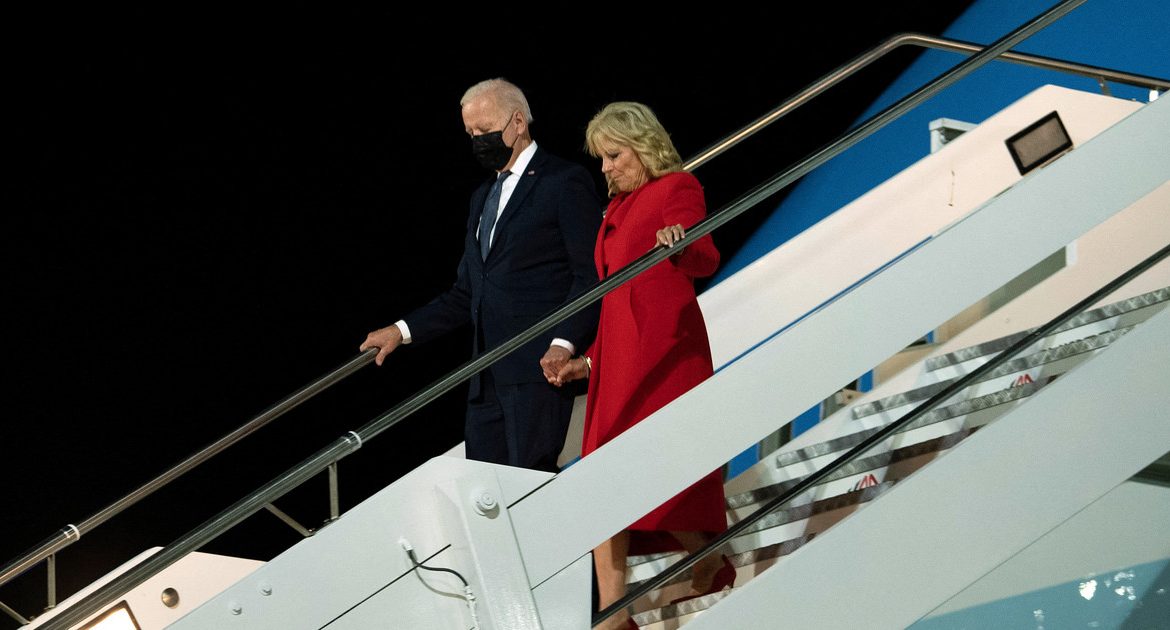 Biden’s meeting with the Pope

At noon, the Pope will receive the leader of the United States and his wife, Jill Biden, at the Vatican. As president, he will visit Francis for the first time, but it will be the fourth meeting. The former was when he was Vice President in the Barack Obama administration.

Experts confirm the essence of the meeting from a political point of viewBecause both Biden and Pope Francis are treated with suspicion by some leaders of the American Church. The issue of abortion, which has become the focus of controversy over the religiosity of the US president, arouses a lot of emotions.

After his visit to the Vatican, Joe Biden will meet Italian President Sergio Mattarella and Prime Minister Mario Draghi. This evening, he announced a meeting with French President Emmanuel Macron.

These talks will be preceded by a two-day summit of heads of state and government of the Group of Twenty, which begins on Saturday morning.

From the Italian capital, Biden will head to Glasgow, Scotland for the COP26 climate conference, which begins on Monday.