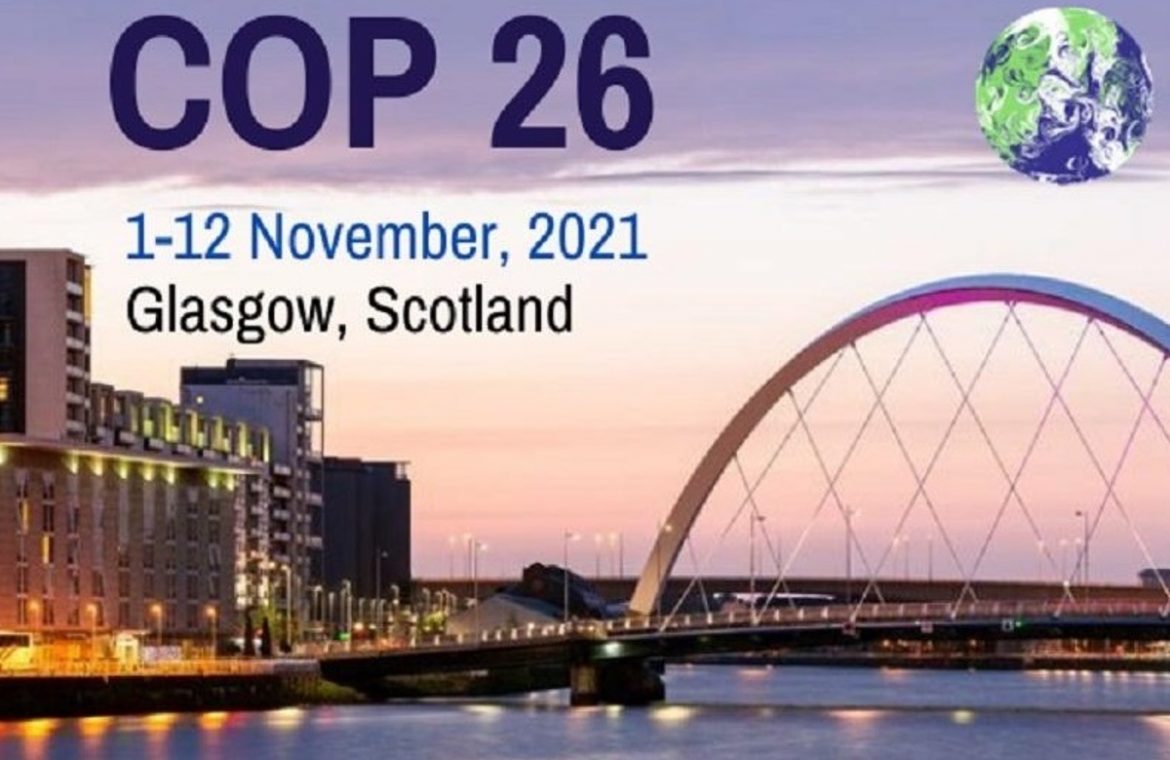 Ms Barbara Woodward, the British ambassador to the United Nations, was quoted by Bloomberg as saying, the day before her departure for COP26, that “it would be difficult to make coal into history in Glasgow”.

“We have to give up coal, and some of the conference participants’ plans do not provide for it,” she added. Due to disagreement on this topic, this topic will not be included in the conference agenda.

The agency adds that COP26 has yet to start, and the UK already recognizes as a host country that its main objective – an agreement to end coal combustion – is beyond its capacity.

The slogan “Turning Coal into History” was put forward as the main objective of the conference by Alok Sharma – British politician, Member of Parliament and from 2021 Secretary of State in the Cabinet Chancellery, who will be the President of COP26.

Commenting on these commitments, the ambassador said they are like “New Year’s resolutions – they’re all a bit shiny. But as the year comes, you face a bit of reality. We don’t have the commitments we need yet.”

Australia has been criticized as the world’s second largest coal exporter, despite joining a coalition of more than 100 countries that have pledged to achieve net zero emissions by 2050. It found Australia’s intentions to be incredible. I asked rhetorically how Australia could do that without giving up coal?

It has diplomatically shrugged off criticism of China, the world’s largest consumer of coal. These, in turn, have in recent months increased its production by about 100 million tons per year. That’s as much as the Swiss mining giant Glencore is extracting. She stressed that the global energy crisis presents a challenge related to the transition to green energy.

As countries emerge from the pandemic, increased economic activity increases the demand for electricity and the fuels that produce it. This has led to natural gas shortages and increased demand for coal around the world as utilities are under pressure to keep factories running and light.

Woodward noted that the moment of demand for fossil fuels will be short-lived compared to the long-term trends that are forcing the world to embrace clean energy. But the overall picture for COP remains positive.

The ambassador estimates 60 percent. Up to 70 percent chances are that policies from Glasgow will keep the main goal of climate negotiators close at hand – limiting global warming to no more than 1.5°C, a point considered critical to avoiding the most catastrophic consequences. Climate change.

“I’m more than an optimist,” Woodward said. We have reached the point where climate change is almost at the top of the agenda of nearly every global leader.

Don't Miss it The Witcher Trailer Video
Up Next Joe Biden in Europe. US President’s visit to Rome