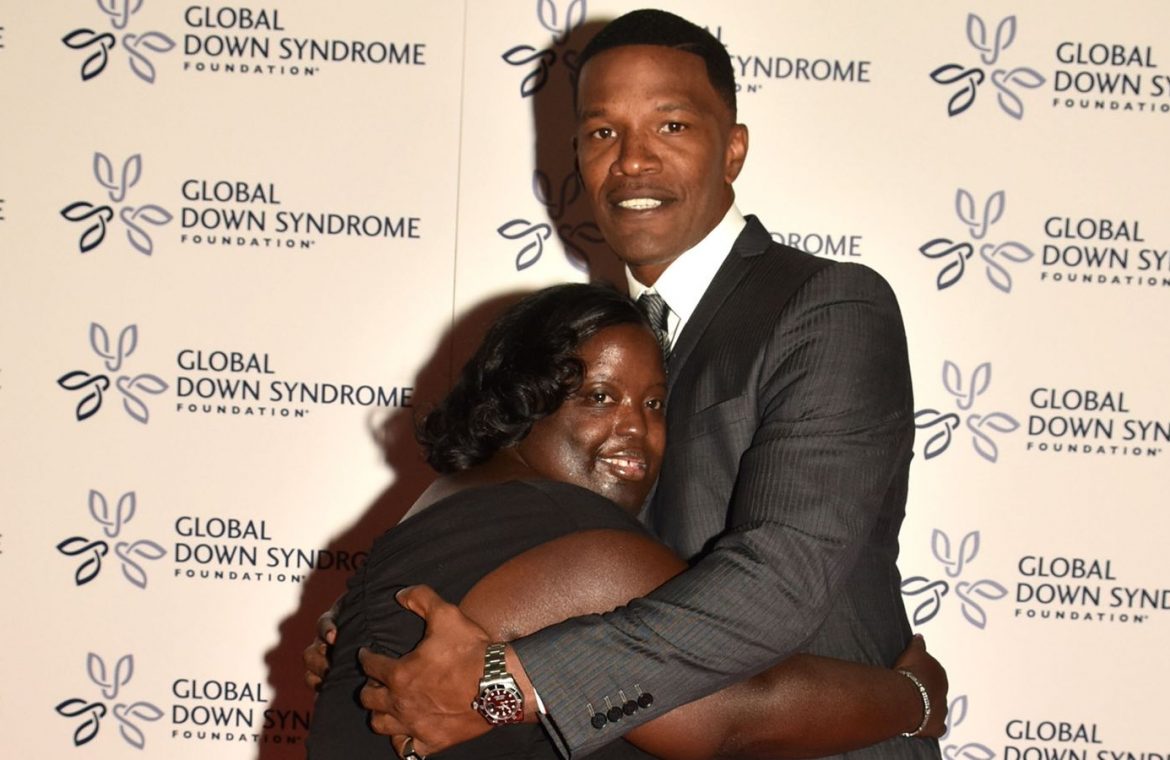 Jimmy Fox has said his heart is “broken” in a touching tribute to his sister, Deondra Dixon, who passed away at the age of 36.

The Academy Award-winning actor, 52, confirmed the news in a post on Instagram on Monday with pictures of the two.

Fox wrote, “My heart shattered into a million pieces … my lovely, lovable sister Deondra … has turned.” “I say she moved because she will always be alive … anyone who knows my sister … knew she was a shining light …”

Mrs. Dickson, who was born with Down syndrome, reportedly passed away on October 19, according to People magazine.

Her death first surfaced last week when singer Chris Brown posted and deleted a sentimental tribute on Instagram of a photo of Dickson and Fox dancing at a fashion show.

Brown, 31, wrote: “I lost one of my best friends and one of the most beautiful souls I know. Rest in peace. We’ll dance again one day … I love you.”

Fox referred to Brown in his own tribute, writing: “I can’t tell you how many times we’ve had parties at home where she went up on the dance floor and stole the show … she even gave her chrisbrownofficial boyfriend run for his money …”

Mrs. Dixon loved dancing and appeared with Foxx on the Grammys as well as a star in his video for his song Blame It.

She was also a global ambassador for the Global Down Syndrome Foundation, which she described as “a true angel who looks down upon us” in her emotional tribute.

See also  TVN is waiting for the license. ATM Entertainment lost it. The company won in court

She added that her family “treated her like any other member of the family.”

“We have lost our talent, intelligence, quarrelsome, beautiful, kind, loving, caring, pure, generous heart,” the salutation said. “Everyone at Down Syndrome Global Foundation is in complete shock and full of sadness.”