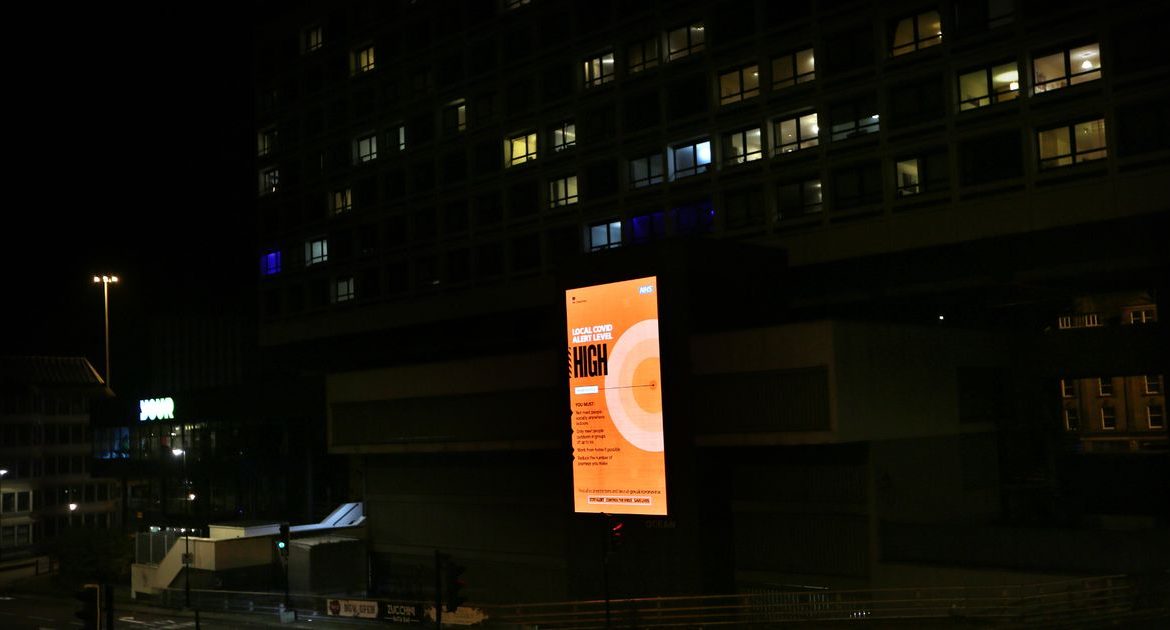 The numbers indicate an increase in coronavirus cases in Gateshead, North and South Tyneside.

According to data analyzed by PA Media, the cases in the region are shown on the slide.

This comes as the leaders of the region renewed their defiant stance against the government, saying that they would do so Resist any attempts to place the Northeast at Level 3.

A source told ChronicleLive that Deputy Chief Medical Officer Jonathan Van Tam was satisfied with progress under current Tier 2 restrictions and that the Northeast is seen as a model antivirus area, although any decision to increase restrictions rests in the hands of ministers.

The numbers, for the seven days through October 22, are based on testing in laboratories (Pillar One of the Governmental Testing Program) and in the wider community (Pillar Two).

The rate is expressed as the number of new cases per 100,000 people.

Data for the last 4 days (23-26 October) were excluded because they are incomplete and do not reflect the true number of cases.

In Blackburn with Darwin in Lancashire, 1,131 new cases were recorded in the seven days through 22 October, which equates to 755.5 cases per 100,000 people – the highest in England.

This is an increase from 515.0 cases per 100,000 in the seven days through October 15, the largest weekly increase in the country.

Here is the number of cases for each local authority in the area.