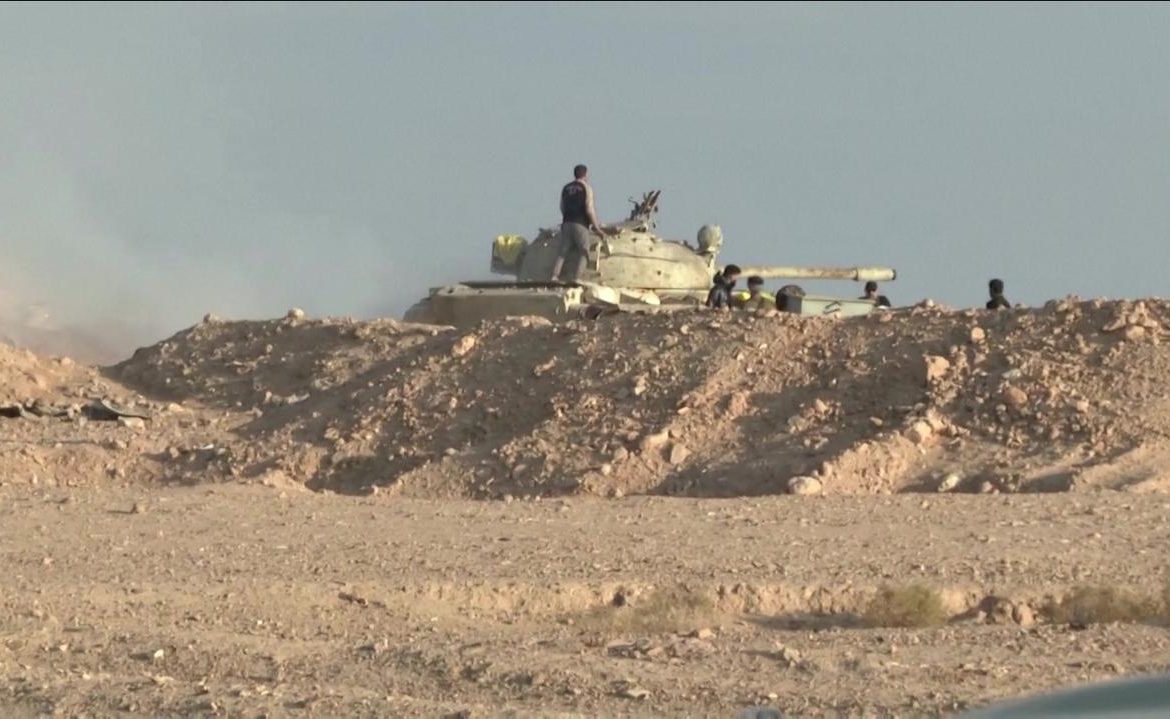 The Iraqi armed forces intercepted two drones launched on the Ain Al-Asad air base, where the US and allied forces are stationed, on Sunday. According to the Iraqi army, the attack was carried out by military groups loyal to Iran. Reuters reported that the last such attack took place on May 8.

In the assessment of the Iraqi air defense, the nature of Sunday’s attack clearly shows that it was supported by pro-Iranian military groups operating in Iraq. The drones did not cause any damage. They were intercepted and neutralized thanks to the modern CRAM anti-missile system (Counter Rocket, artillery and mortars), which the Americans recently installed at the Iraqi air base, and have run out of patience with frequent air strikes.

Reuters reported that the last such attack took place on May 8.

In addition to the drones that were launched towards the Ain al-Assad base on Sunday, a missile was launched at dawn that day that was destined to cause damage at Baghdad Airport. Colonel Wayne Maroto, a spokesman for the international coalition in Iraq, said they were intercepted and destroyed in a timely manner “without causing casualties or deaths.

AFP estimates that another drone attack on US targets in Iraq is alarming to the Americans because it technically resembles the actions of Houthi rebels from Yemen against targets in Saudi Arabia. The Americans believe that the assistance and technical support to the Houthis is being provided by the same pro-Iranian groups that have recently started using this method of warfare in Iraq as well, primarily targeting American forces stationed there.

There have been 39 such attacks since the beginning of the year. Among others, the US embassy in Baghdad, the Iraqi military bases where US forces are stationed, the international airports in Baghdad and Erbil in Iraqi Kurdistan, and the Iraqi army convoys.

See also  More and more Polish investors are settling there

Don't Miss it Are the most intelligent countries richer?
Up Next The United States will donate 500 million vaccines to poor countries. “No small print annotation” | world News