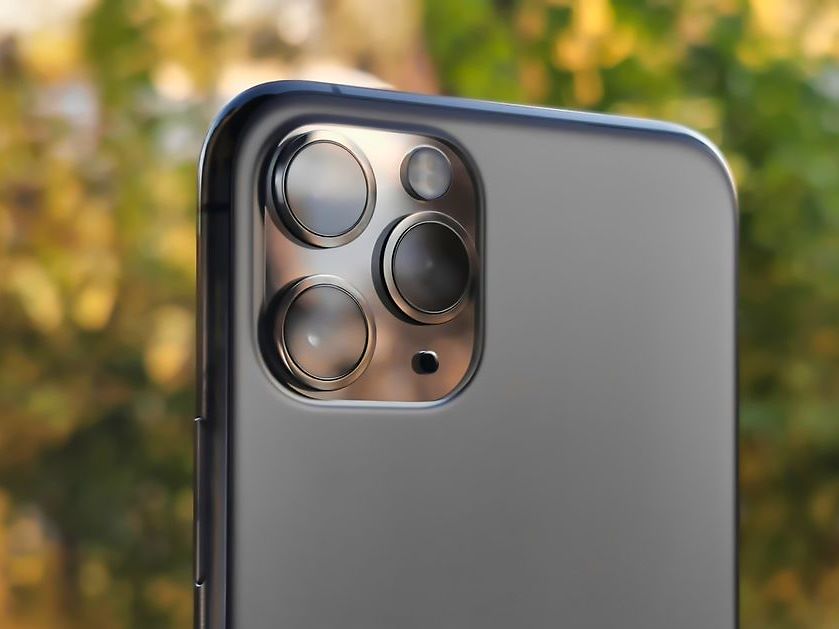 The next major iOS update (14.5) will include many new features, including new emojis, shortcuts, and support for Dual Sense and Xbox Series controllers. Along with the new version of the system, there will also be a fix for the iPhone 11 series of smartphones.

It turns out the battery reports don’t match the actual battery condition. Apple will also offer a free battery replacement if recalibration in iOS 14.5 doesn’t help. The maximum capacity of the battery is determined by a number of algorithms and measurements made while using iPhones. It is updated periodically to improve accuracy.

If calibration fails, the iPhone will display a new message to inform you that the device is in need of service. In such cases, although there are few of them, Apple will offer a free battery replacement to restore the full performance of the device. Repairs must be done at a company authorized service center.

See also  Google Pixel 6 - Here's the release date!
Don't Miss it Netflix – Top 10 in Poland this week! [29.03-4.04] Computer scientist
Up Next Easter weather. Plenty of hail and rain followed by another spring breakout