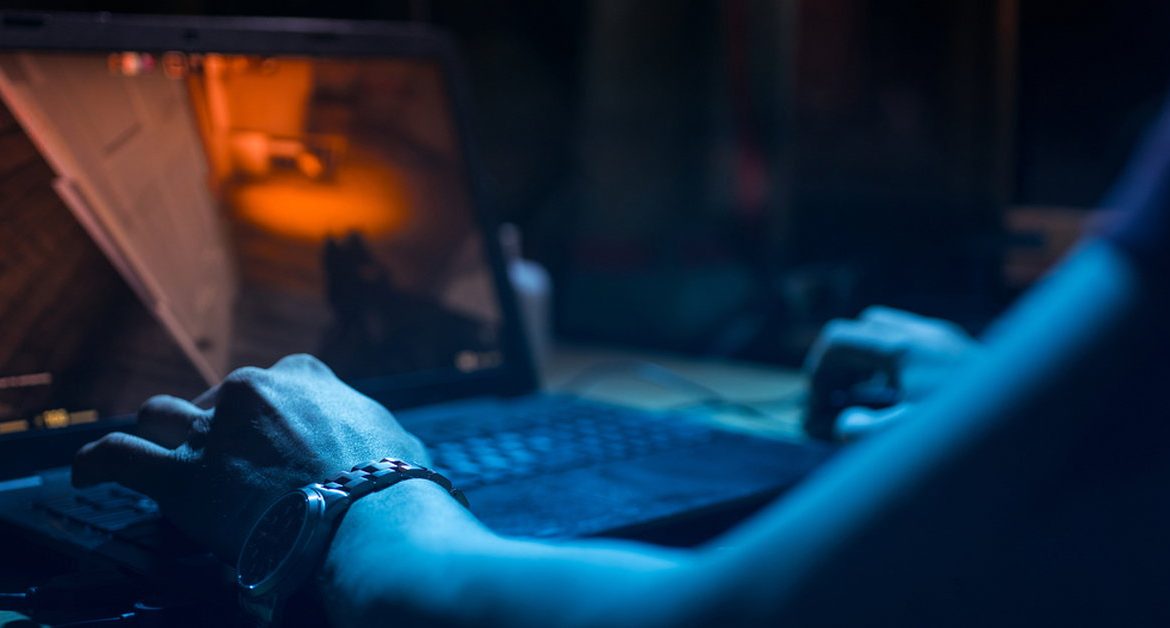 The BBC said that games that allow you to create and share your own scenarios – such as Minecraft and Reblox – have become outlets for extremists to visualize their extreme fantasies. Reblox urged users to “become racist” and expel people from ethnic minorities.

Extremely minded people also use platforms like DLive and Odysee, where computer games are talked about the most, to spread racist, anti-Semitic and homophobic messages.

According to university professors and NGO activists, including this type of narration in regular chat sessions can lead to extremism. When you are in this world, extremes begin. You start by going to other meetings of smaller groups where you don’t necessarily play games, but talk about political topics, said Joe Mulhall of the anti-fascist organization Hope Not Hate.

It has been established that such discussions have spread, inter alia, to the private channels of the Telegram instant messenger. The platform told the BBC that based on “monitoring the public space of their networks and user reports”, they are removing content that violates their terms of service.

Such things are not practiced by a large number of people, but the far right has found a potentially safe haven to spread its ideologies. Jacob Davey of the Institute for Strategic Dialogue (IDS) said they would have done so on Facebook, YouTube and Twitter in the past.

The use of poorly supervised online chat rooms and spaces by extremists is increasing. However, more evidence needs to be gathered to know the true extent of this, said Dr Jessica White of British research organization RUSI, involved in tracking hate speech online.

Don't Miss it The Poles will play for a good cause. Approximately 300,000 PLN for sports charity
Up Next Netflix dominates Emmy’s hand, but it’s gearing up for a serious competitor