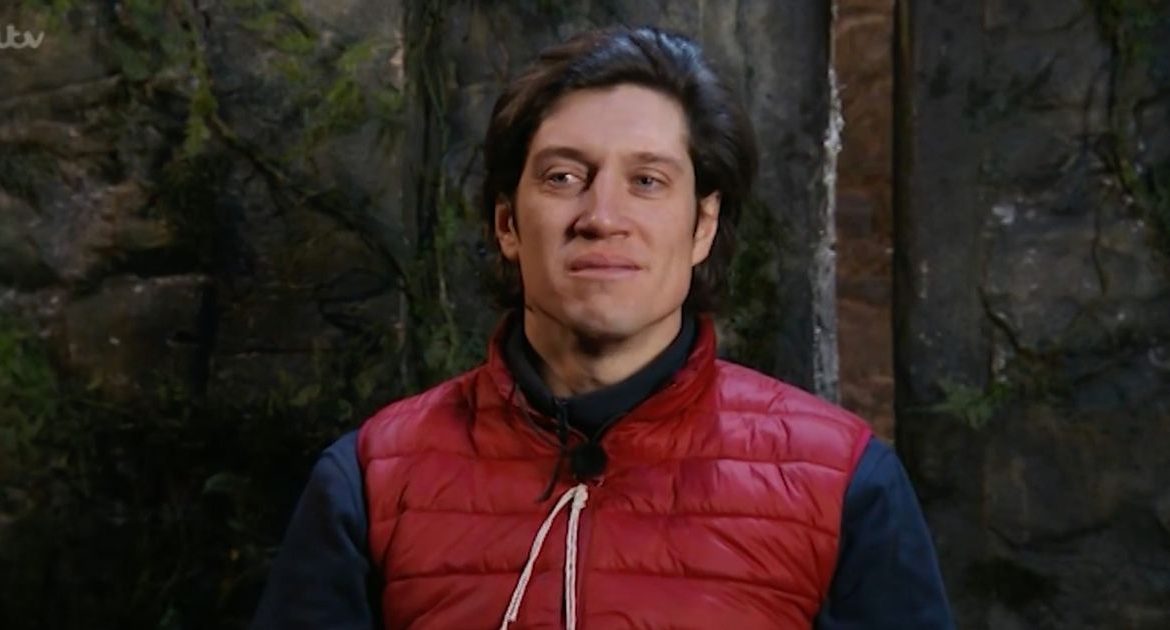 I’m famous Superstar Vernon Kay admitted that he collapsed crying in the camp because the experience left him “exhausted” emotionally and physically.

The TV star, 46, says he missed his wife Tess Daly and their two daughters and left him exhausted and hungry because of scant food rations and grueling challenges.

He admitted that he was not afraid to express his feelings during his time on set because he “felt comfortable” with his co-stars.

According to th Daily Star Sunday, He said, “I’m still crying in Forrest Gump, so I expected to cry while on I’m A Celebrity. I even cried in my interview at the start of the series.

“And when you’re there, you feel emotionally drained because you miss your family. I felt so comfortable with that group of people that I could cry. I never thought of trying to stop myself from getting emotional.

“You’re drained physically, too. We didn’t eat anything but rice and beans most of the time. I lost half a stone – that weight I really didn’t have to lose.”

He finally got home yesterday, but he couldn’t reunite with Tess because she was so busy filming Come neatly dance.

Vernon He had to watch her on the show Before they are finally reunited in the middle of the night.

The TV star shared a picture of Tess on his TV screen as he watched it from the sofa and said to her, “Hurry home!”

See also  Today, the premiere of 'IO' in Cannes 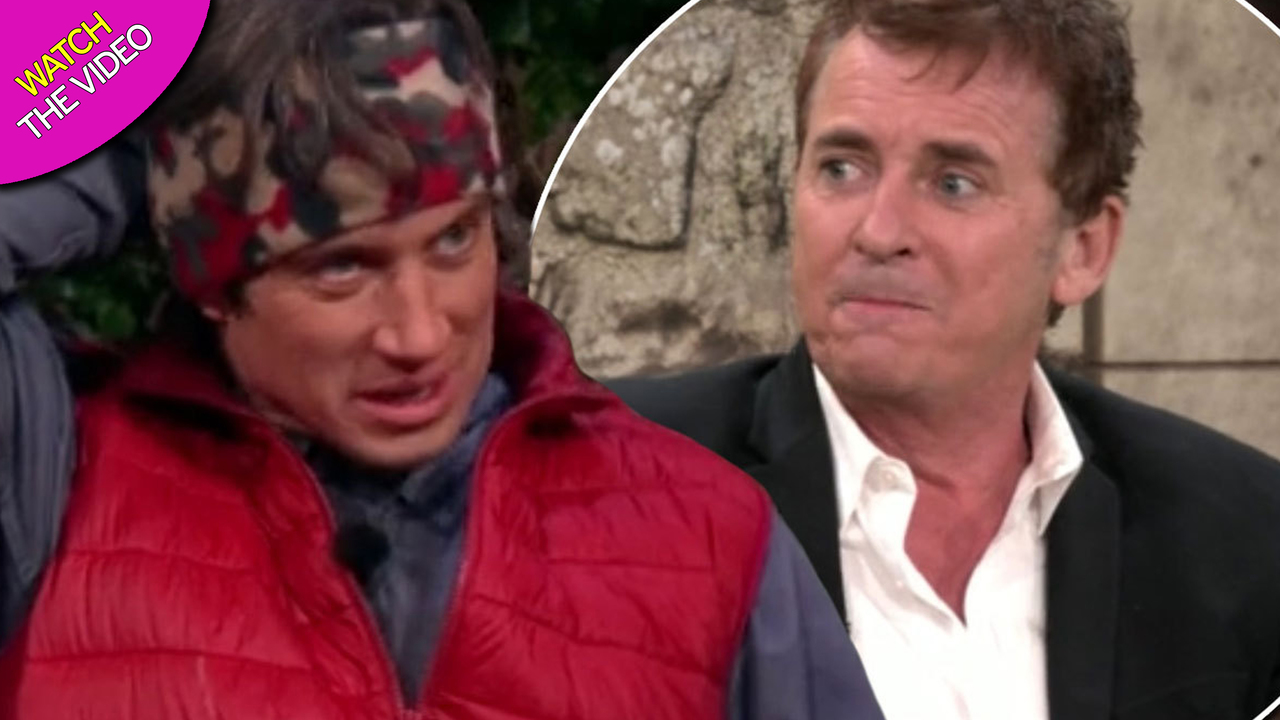 Vernon has not seen his wife and daughters since October, when he flew to Wales for seclusion three weeks prior to his stay at the castle.

Speaking before returning home, Vernon admitted he would have to wait until the early hours of Sunday morning to catch up with his wife.

Tell the sun : “We’ll meet after Strictly. I’ll go home and see the girls first, and Tess will be back around midnight.”

Vernon continued to reveal his happiness that his wife and two daughters were “proud” of him as they reached the I Celebrity Final.

Don't Miss it Chang’e-5: China’s unmanned lunar probe delivers samples to an orbiting spacecraft | Science
Up Next How tall is Prince Philip and the Queen? | Royal | News