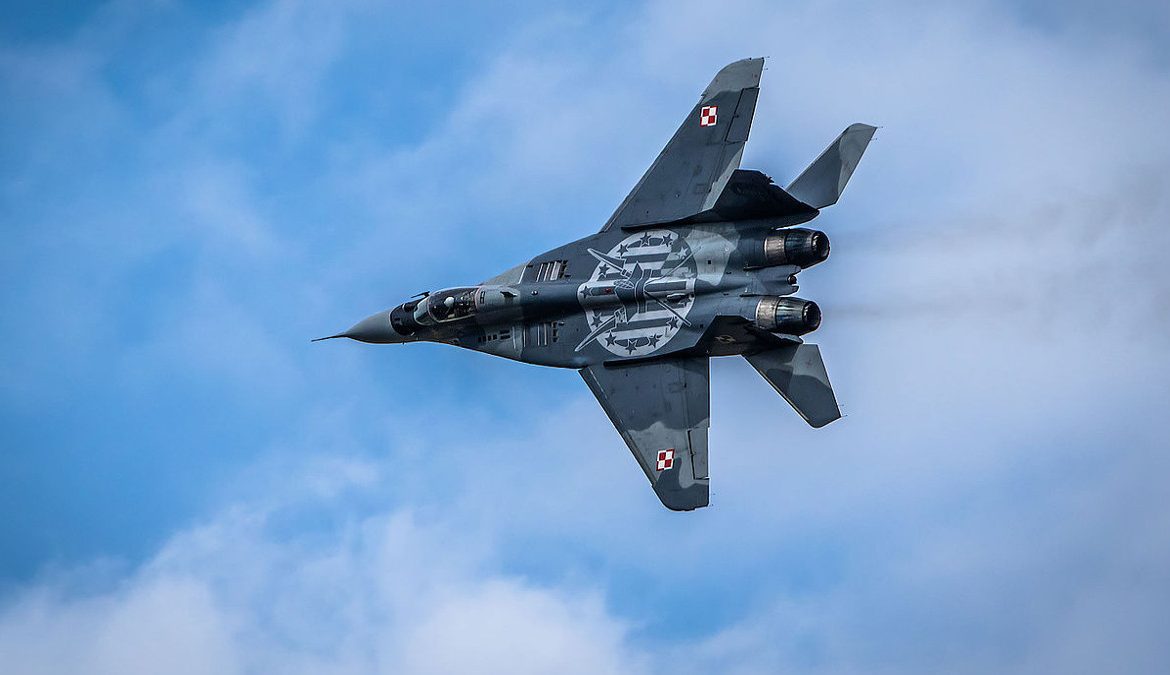 Ukraine, however, will receive aircraft from Poland or another country with post-Soviet equipment? The topic returns thanks to British Defense Minister Ben Wallace, who confirmed that in such a case the UK would provide the necessary support.

The Guardian quoted Wallace as saying that “Britain will support any country that makes this choice and defend the right of any country to do so.” This was his answer to a question about whether Ukraine needed supplies of more powerful weapons.

Read also: What will Poland threaten if Russia does not falter in Ukraine? dangerous scenario

“If Poland decides to do this, we will support it,” he stressed. He added that the UK would be ready to fill in any gaps that would have arisen if the planes had actually landed in Ukraine.

In early March, a lot of confusion erupted about the Polish MiG-29. US Secretary of State Anthony Blinken suggested that the US would fill the gap in the Polish military if it sent planes to Ukraine.

Read also: Putin’s hand is interested in netizens. What is wrong with the president of Russia?

In response, the head of Polish diplomacy confirmed that the Polish authorities were ready “to immediately and free of charge transfer all their MiG-29s to the base in Ramstein and put them at the disposal of the US government.” On the same day, Pentagon spokesman John Kirby ruled out such a possibility and dropped the issue.

See also  99% of Italian cheeses in the US are fake
Don't Miss it Boris Johnson punished by the electorate. Conservatives are losing their strongholds in London – Wprost
Up Next The chief rabbi of Moscow left Russia