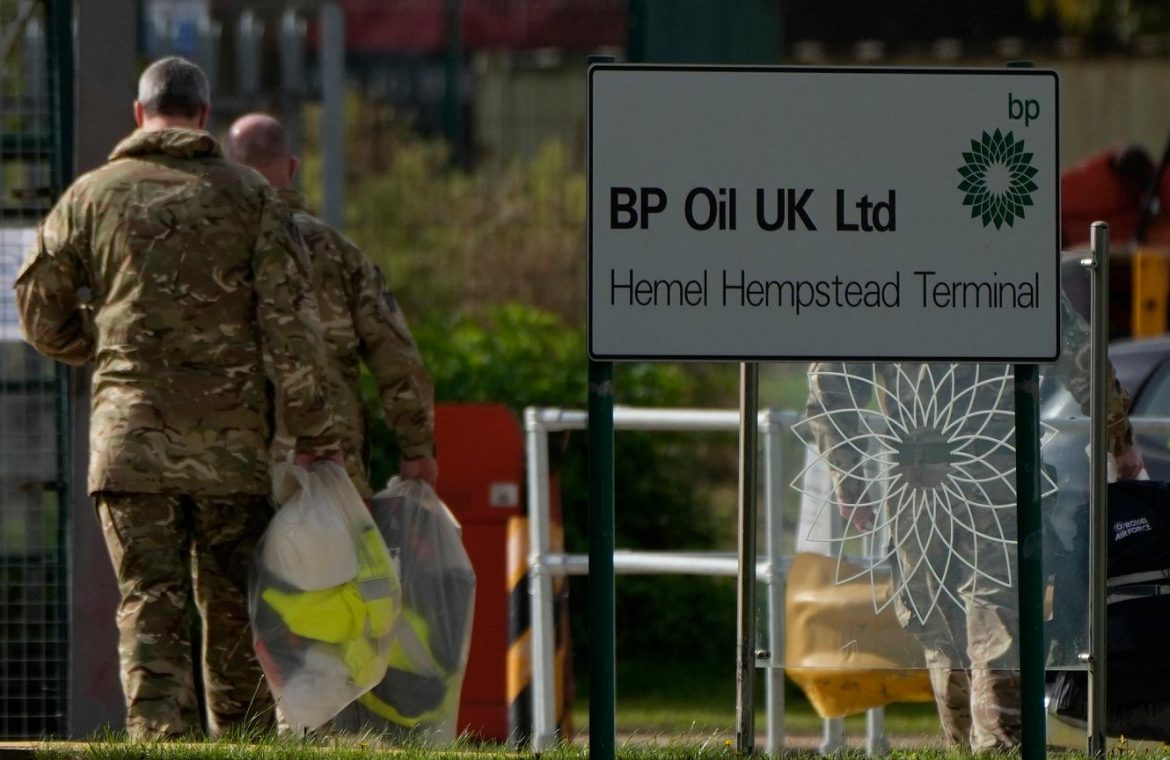 Watch the video
Inflation is at its highest level in years. What about interest rates? a. man

A shortage of drivers disrupted Britain’s fuel supply. Long waiting lists have been created at distributors for over a week. As part of the fight against the crisis, the government sent an army to command tanks.

Great Britain. There are still fuel shortages in many places

Last week, about 200 soldiers underwent the necessary training in commercial fuel depots, and on Monday the army began delivering them to gas stations, it was reported. News agency. While the government works to ensure supply disruptions are resolved, fuel vendors continue to report shortages.

Gordon Palmer, chief executive of the Fuel Merchant Association, said the problem was particularly acute in London and southeast England, where 22 per cent. Members of this group are still running out of fuel. The union represents nearly 5,500 independent fuel vendors across the UK. – they tell us [członkowie stowarzyszenia – red.]Some stations ran out of fuel for several days, others for more than a week, Gordon Palmer told Sky News. 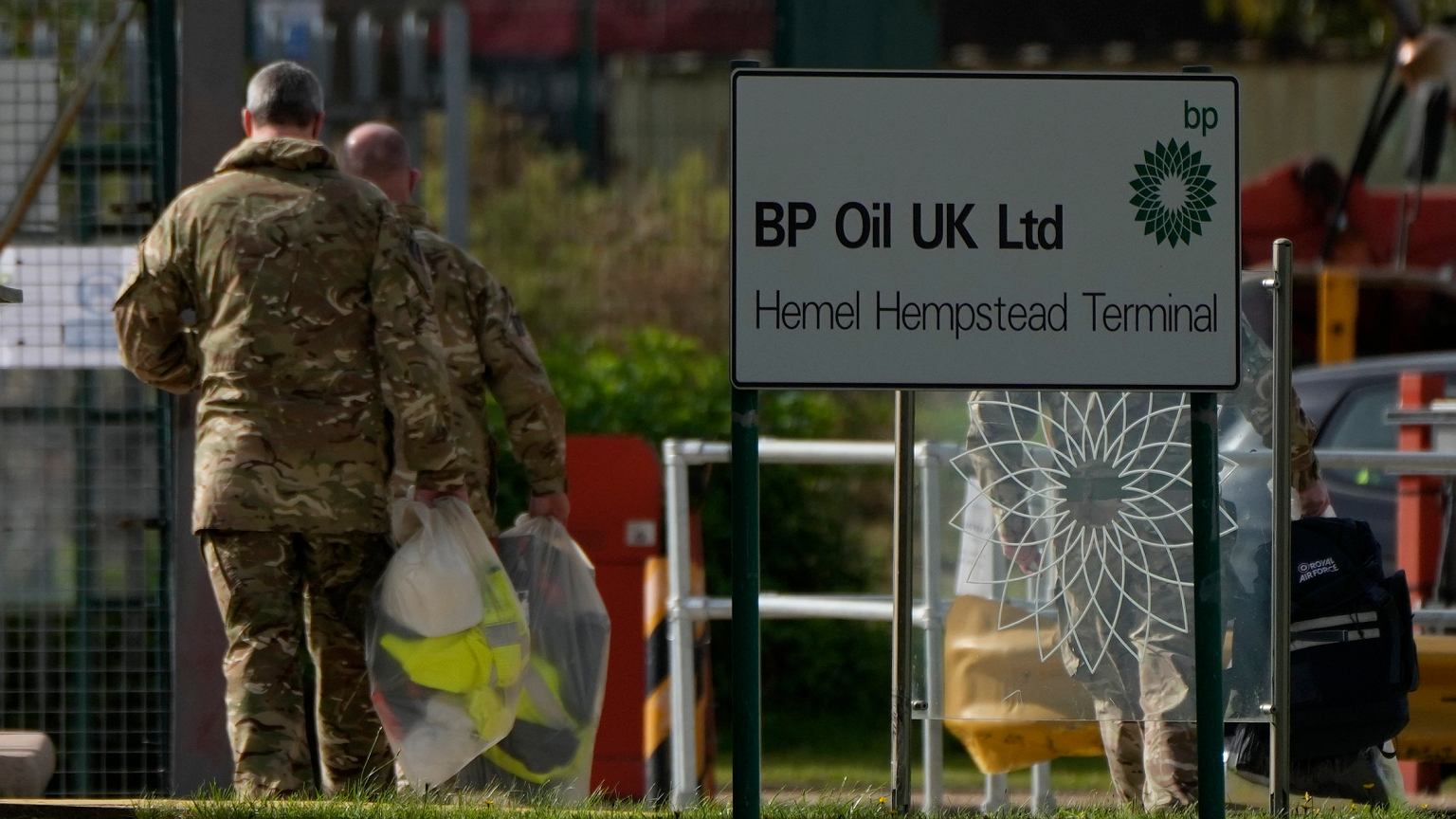 Great Britain badly needs drivers. You can earn a lot of money

Sending soldiers to deliver fuel to gas stations is just one of many decisions made in combating the fuel crisis. The UK government has started issuing 5,000 temporary work visas (4,700 until February 28, 2022 and 300 until March 31, 2021) for truck drivers, as well as temporarily excluding fuel companies from competition law so that they can freely exchange information and cooperate on deliveries – says CNN.

The fuel crisis in Great Britain lasted for more than a week and began when some BP stations closed due to a shortage of tanker drivers. The government emphasized that Great Britain had no problem with the availability of fuel, but with the logistics. The country has been running short of drivers for months, and the pandemic has exacerbated the problem. First, Brexit has taken a hit – after de facto exit from the EU, UK immigration law was introduced, making it difficult for potential workers from EU countries to access. The coronavirus pandemic has also made it more difficult for Brits to train for this profession. In total, there will be up to 100,000 vacancies.

Don't Miss it Woonerfy in Lublin? Consultations on the development of streets in the city center have ended – Polskie Radio Lublin –
Up Next Katowice local government officials support the establishment of World Electric Mobility Day – Mining – netTG.pl – Economy