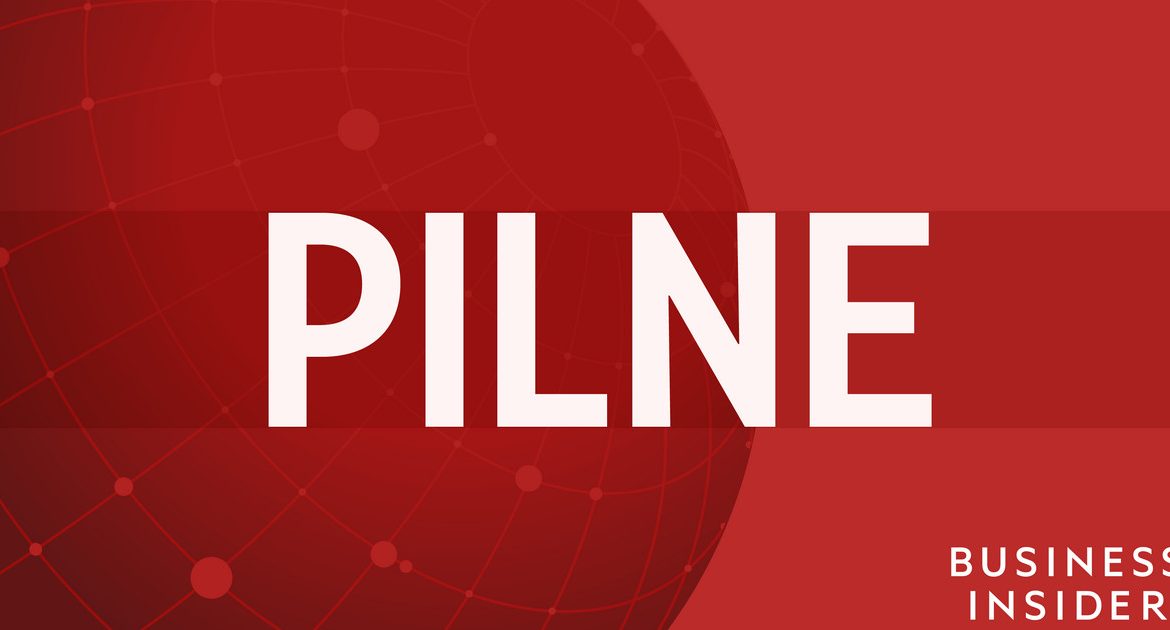 Barbock and Habeck declared that “After Russia’s shameful attack, Ukraine should be able to defend itself. It has an inalienable right to self-defense. That is why the German government supports Ukraine in providing it with much-needed materials.”

A source from the European Union told PAP that Germany proposes to “partially” exclude Russia from the SWIFT system. “It is not known what such a partial exclusion would look like,” the interviewer told PAP.

The discussion on this topic will certainly take place on Sunday at the meeting of EU foreign ministers in the form of a video conference, which was held in connection with the Russian aggression against Ukraine. The session will focus on further sanctions against Russia.

So far, Germany has been the only EU country that has blocked the proposal to separate Russia from the Swift international banking system. “Earlier, suspicions were raised by Hungary, Italy, Cyprus and Austria. However, this was not an objection. An EU source told PAP that the process has not started yet, but there is optimism that Germany will not hinder this issue anymore.

A decision on Russia’s possible exclusion from the SWIFT system will require a decision by the ambassadors of EU member states, and then by ministers at Council level.