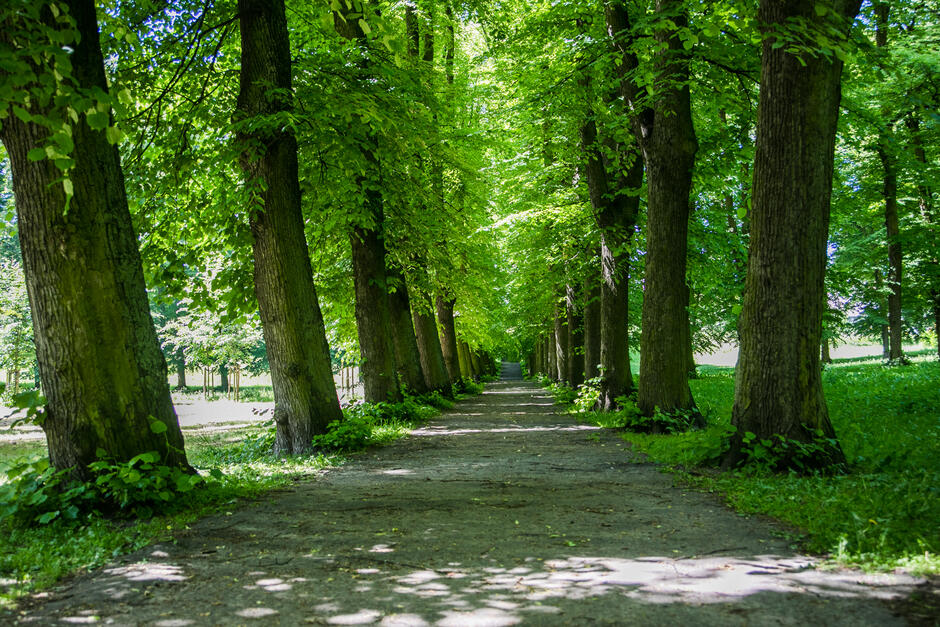 The urban object and public spaces are not limited to streets, sidewalks, bike lanes or public transportation infrastructure. Today, the main tasks that we set for the city are the development and maintenance of green spaces – parks, lawns and recreational areas. In order to meet this challenge, it is necessary to adapt our city structures to the growing needs – adds Mayor Dulkiewicz.

Due to the increasing number of tasks related to the ongoing maintenance and development of urban green spaces, the Gdansk Road and Green Space Authority has decided to modify the existing structure. There is a demand for specialized maintenance of low-lying green spaces, tree booths and recreational facilities.

In an age of challenges posed by climate change, taking care of urban greenery is a priority task. These activities directly translate into the residents’ quality of life. And changes in the program, which were adopted, among other things, at the last session of the city council, should also be followed by organizational changes – says Alexandra Dolkevich, mayor of the city of Gdask.

Strengthening the “green leg” of GZDiZ

The structure of the green space department of the Gdansk road and the green space authority will be modified. New sections will be added to the team currently involved in the ongoing maintenance of lower green spaces and tree stands. The Public Spaces Development Department will deal with the protection of existing green spaces and the planning of future areas. The Investment Department will be responsible, among other things, for the implementation of the ever-increasing number of projects proposed by the county councils or indicated by the population in the urban green budget. The Infrastructure Maintenance Department will be responsible for stadiums, small architecture, cemeteries and monuments.

– When preparing organizational changes, we used the experiences of Warsaw, Krakow and other large cities in Poland. Many of them have separate green management units with a highly developed structure. We do not rule out a similar model in the future, but today we want to focus on strengthening the green part of the GZDiZ – emphasizes Peter Grzelak, Deputy Mayor of Gdansk for Sustainable Development.

The Green Space Department, in addition to performing its current tasks, will be responsible for, among other things, the development and implementation of urban tree park development plans, as well as the overall improvement of the condition of trees already growing in the city, including historic trees. This, due to climate change and habitat degradation, requires a number of specialized actions, both in the short and long term.

GZDiZ is set to become more involved in the process of reassessing low-lying green spaces, as well as controlling various types of roads and construction work in the context of green space protection. The new Green Division’s scope of work will also include support in the preparation and implementation of civic green budget projects. This department’s responsibilities are also to raise awareness in the field of environment and nature protection through educational activities. Due to its ambitious development plans, GZDiZ is currently recruiting jobs for specialists in maintaining green spaces, tree kiosks and recreational facilities.

Don't Miss it England-Denmark: The Danish Football Association takes the fans to Wembley. Euro 2020
Up Next Ryanair expects rapid return of short flights in Europe