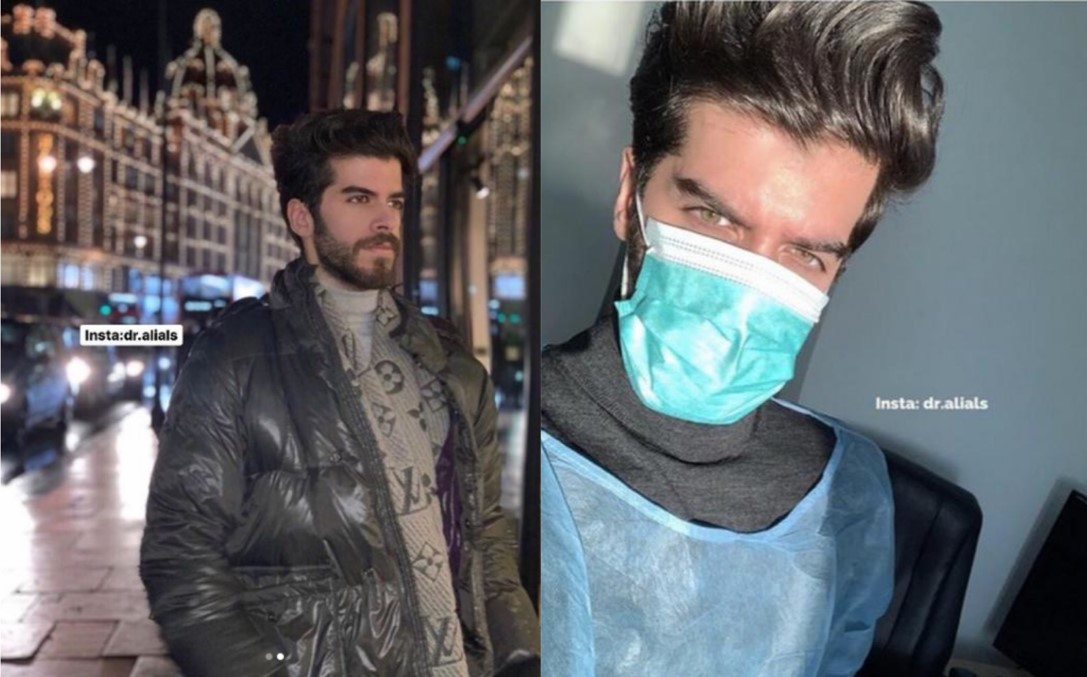 He is a Kuwaiti national that studied in Leeds university as a prestigious scholarship holder funded by the government, a privilege only the elite can experience. Today he is an admired celebrity with millions inspired by his lifestyle that goes beyond his excellence as a very competent and leading dentist. Dr. Ali AlSaqoby had sent a strong message for everyone, that one can do very well in their demanding career and take lead, at the same time, not only able to have time to embark in other aspects of life but can create a new mark of success. As an elite athlete, leading entrepreneur, top social media influencer and much more. Dr. Ali demonstrated the impossibility of nothing by carving a never seen before lifestyle of tremendous success. 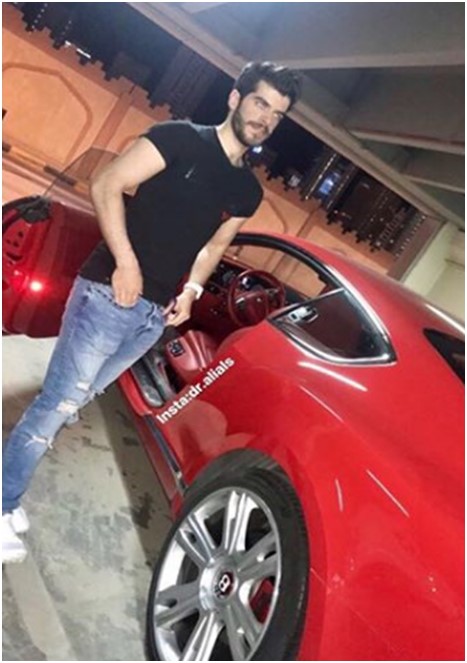 What makes his story compelling is that he does not need to be successful to live a luxurious life as he comes from an affluent Kuwaiti family. His love and passion for helping others made him take the arduous route of becoming a leading dentist. Had he gone for comfortable living he would not have been an admired success symbol he is today, and subsequently change many people lives globally. 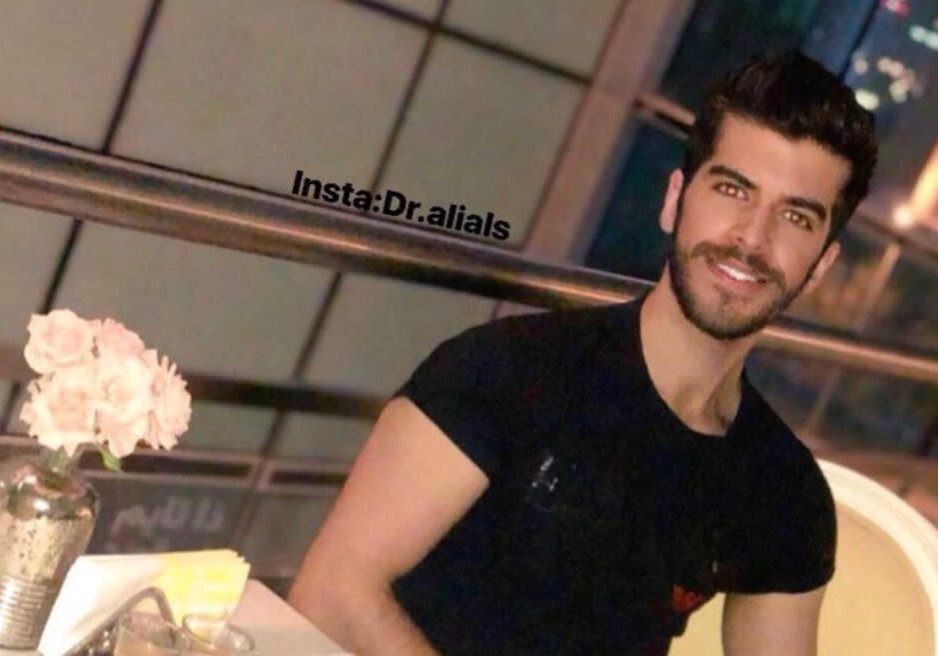 Dr. Ali was born in Kuwait with exceptional talents that he leveraged in a meaningful way through persistence and perseverance to create an impeccable success story that has been featured in countless major international press outlets such as TheGuardian, TheSun and many more. But prior to this major buzz, he was well known as an elite athlete in football freestyle ‘sport concerned with creating mindboggling tricks and moves with the football’. After his promising career in football gone wrong due to the unfortunate injury that limited his movement in pitch, he focused on just creating moves with the football in which it was a dedicated sport to skills, that made him a pioneer in football freestyle.

During his studies here in England, he was active in football freestyle, as cited to many publication “A day I would be attending lectures and seeing patients the other I would be in a different country performing shows” . A prominent international show that the young man  performed at, was at the world’s largest EXPO in Milan that was a shock for everyone that witnessed it, resulting in the major news buzz he created, as per journalists referring to him as “EXPO Milan Star” and “The young talent that exceeded all expectation”.

Dr. Ali not only proved himself legendary in this sport as a performer but also as a competitor ranking as one of the best in the world. 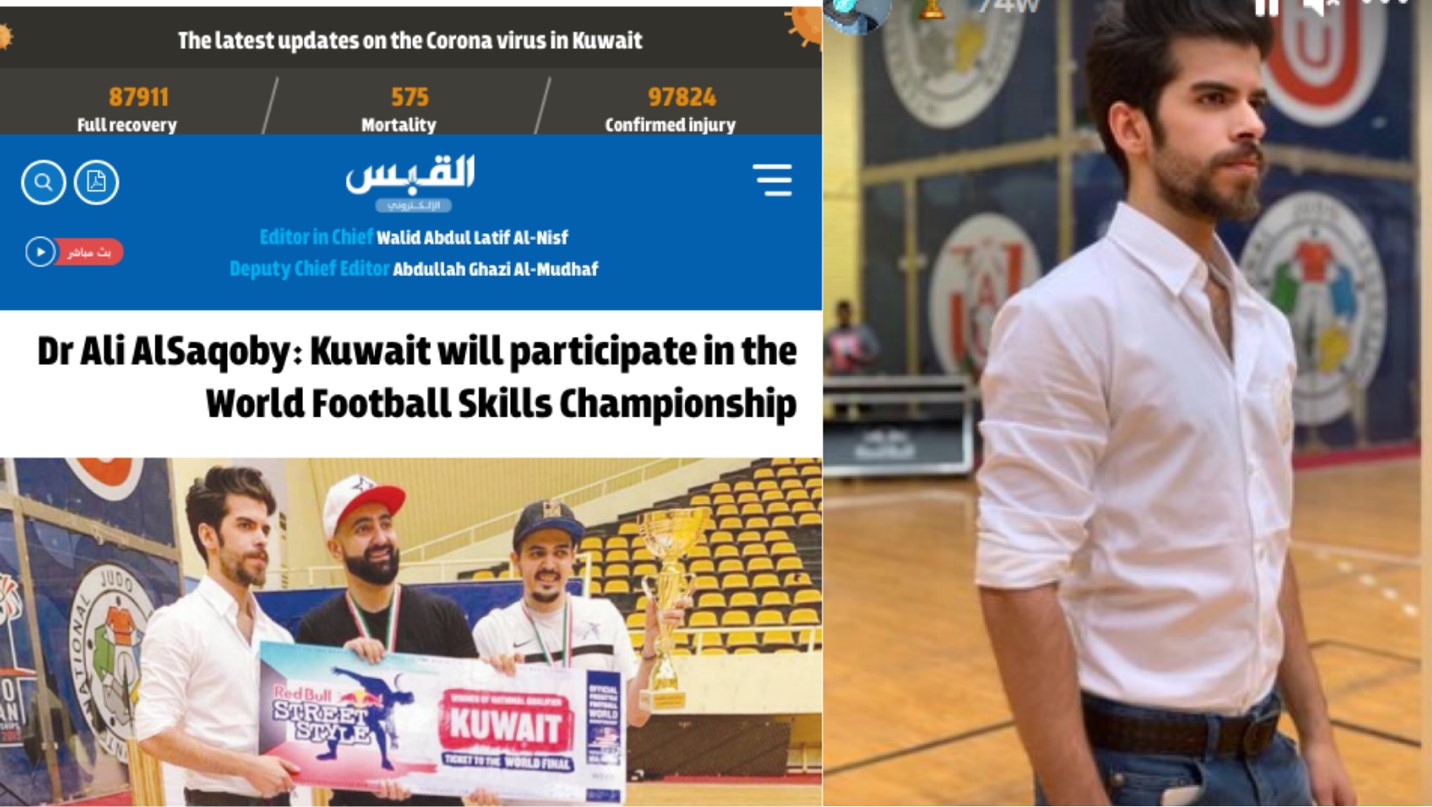 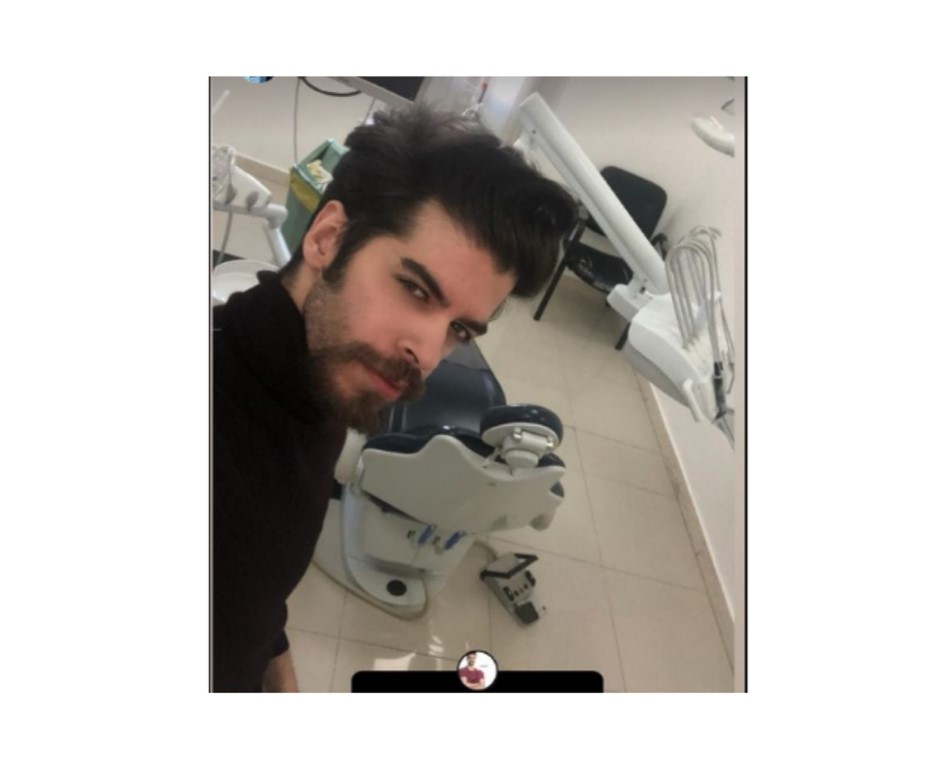 All this whilst, being a highly demanded dentist known for his artistic smile makeovers and unmatched ability to handle patients that have fear of the dentist. His graduation from the UK with masters of dental surgery and his awards had made him be affiliated with ministry of health. With such privilege he gets to experience teaching young dentists and dental students on how to master their craft.

See also  Trump news live: latest Nevada rally and 2020 election updates as president says he `` may be entitled to '' a third term 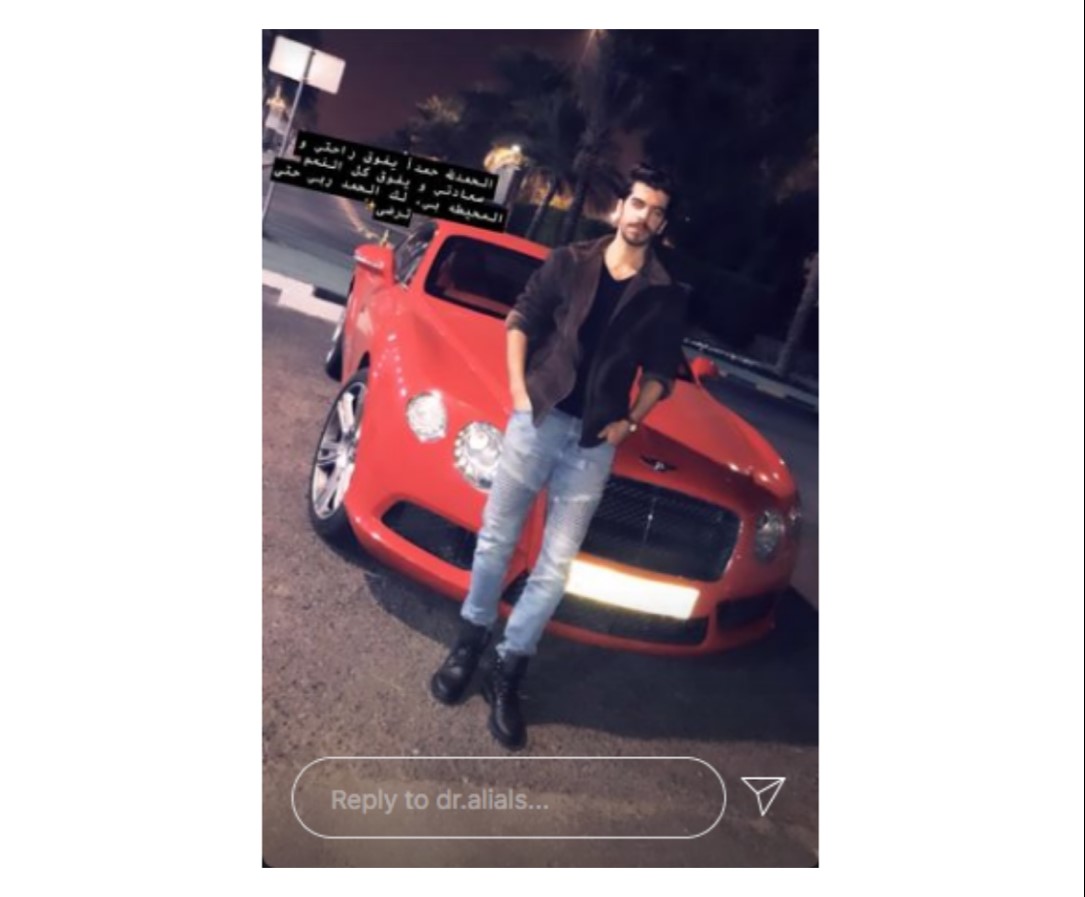 His presence in social media had garnered a lot of attention (Around 1 million across his social media platforms) not only for his super good looks as a handsome dentist but also for displaying a multifaceted lifestyle that someone can only imagine exists let alone observe.  Dr. Ali brings value to the social media world as a very knowledgeable dentist that is displaying the positive face of dental treatment, where people otherwise might view as a fear inducing place. His reassurance for his fan base of the importance on seeking help when needed. His active efforts on removing the negative stigma associated with dental treatment had changed the perception of the career leading to many being aware and conscious of their dental health. However, his advice went beyond just dental treatment to be involved with other aspects of life that revolves around being productive, successful and healthy. Dr. Ali AlSaqoby is a prime example of a celebrity that is creating a positive impact on the world. As a book author he has a new book coming soon that is in the talks of many publications, although no clear release date was found, it will be about football freestyle and entrepreneurship. Something to look forward to in 2021!

Don't Miss it Modern Pentathlon – WC: The British are the best in the mix
Up Next Russia. Alexei Navalny could end up in prison | world News