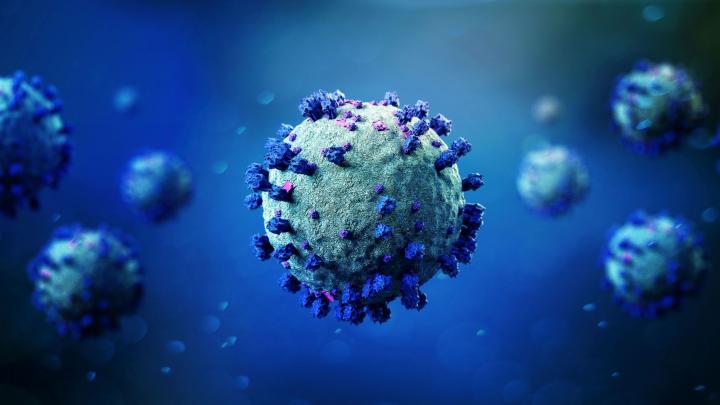 Infectious disease specialist Dr Bowie Rajowski told PAP that regionalizing restrictions related to epidemics has been a method known for years. But he added that this would require social responsibility in a particular area and a restriction of movement.

Regional restrictions have been in place for many years. This was the case, for example, during a smallpox epidemic in Wroclaw in 1963. I am not surprised by this government’s decision. The whole country. Stronger restrictions should be imposed to help improve the situation in a particular area, They are also supposed to act psychologically.If we see that the black zone ends up in the black zone, we have to be more careful.

For localization to be effective, accountability is essential in its evaluation. “People from Warmia and Mazury should now restrict their movement. It is certainly not recommended for trips around the country,” he added.

As a rule, a doctor from the Regional Observatory and Infectious Diseases Hospital in Bydgoszcz does not endorse shock therapy. However, he sees how difficult it is to reach parts of society.

“There are still those who will say that there is no epidemic. They believe in the conspiracies, and they listen to the pseudo-experts from Facebook or Instagram. We – the doctors or the scientists – have nothing to do with these people. They would rather listen to the celebrities. We are in the hospital. Maybe it will work.”

The generation born after decades of war was considered a generation without restrictions. “These young people do not accept any restrictions, even the smallest of them. They are not used to any problems in life that slow them down,” he said.

Rajewski admitted that in Poland the obligation to wear masks in the open can be lifted.

“This, however, requires the common sense of society. We see something else. If we just loosen the restrictions, people act as if there is no hell” – said the expert.

From his observations in the hospital it appears that for about a week he is in the prefecture. In the Kuyavian-Pomeranian region, more and more people with SARS-CoV-2 are going to hospitals.

“This is not an autumn influx, but the increase has already been felt. The spring wave of the epidemic is on the rise. We have not reached its peak yet. I think it will not be as large as in October and November. The increases. – Until it reaches 20 thousand infections per day” – The doctor said.

Patients over the age of 50 are still hospitalized.

“If we vaccinate everyone over the age of 60 and people with serious illnesses, then in principle the economy could open up completely, because then we are not threatened by a large number of deaths and hospital paralysis” – Qiyam. (PAP)

Don't Miss it Indoor bars and restaurants attracted rats to
Up Next Netflix and its library. These book-based original productions are true successes