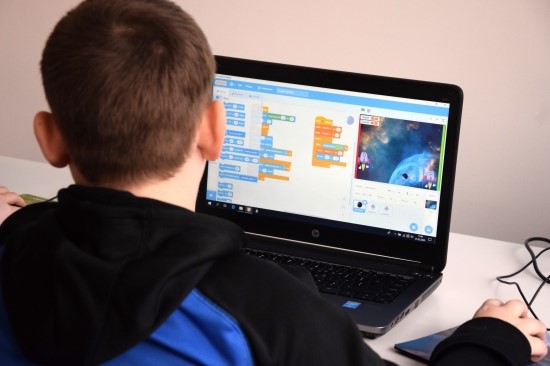 Distance learning for January will only last a few days: three or four. On Thursday, January 6, there is Epiphany, which is a holiday. On Friday, January 7, there will be a day off in many schools from the so-called group of days off at the school principal’s disposal.