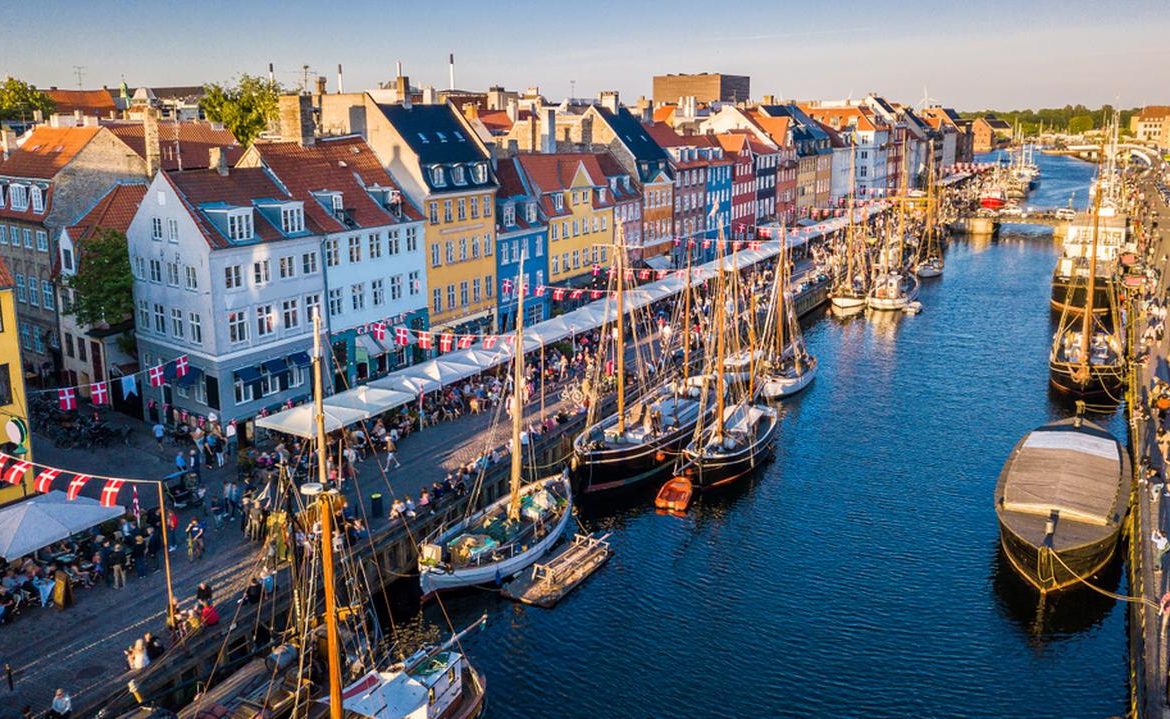 The sewage that was to be sent to the sewage treatment plant flows into the Baltic Sea. The sewage company Novavos said this was due to a rupture in a sewage pipeline in Copenhagen. As of Monday evening, 700,000 liters of untreated water is being discharged into the sea every hour. “It is difficult to say when things will return to normal,” a company spokesperson said.

There is a rupture in the sewage pipeline in Copenhagen. Therefore, on Monday at 10 p.m. it was decided to drain sewage 1.5 kilometers from the coast into the Øresund Strait in Skovshofd north of Copenhagen, according to the sewage company Novavos. Since then, 700 cubic meters (700,000 liters) of untreated water has been drained into the Baltic Sea every hour. It is not recommended to bathe near secretions.

“It is difficult to say when the situation will return to normal.”

It will “take 24 hours to fix a broken tube,” Novavos said in a press release. “It is difficult to say when the situation will return to normal,” company spokesman Arne Christensen said in an interview with TV2.

The failure relates to the construction of a new wastewater complex and likely occurred late last week, when the presence of sewage in the storm water drainage system was discovered.

Billions of liters of sewage discharged into the Baltic Sea

According to documents received by TV2, between 2014 and 2018, Copenhagen drained 35 billion liters of sewage into the Baltic Sea, and the municipality of Gentofte, located north of the capital, 10 billion.

In May 2020, due to protests from environmentalists from Denmark and Sweden, the deliberate discharge of 290 million liters of sewage was stopped in Copenhagen. This was due to the necessity to build a new residential area in Nordhavn and to build a new sewage system. Activists have argued that the nutrient-rich, untreated water will contribute to cyanobacterial flourishes in the Baltic Sea and filthy beaches.

Don't Miss it Shooting in the USA. The fireman died
Up Next Crytek confirmed work on Crysis Remastered Trilogy