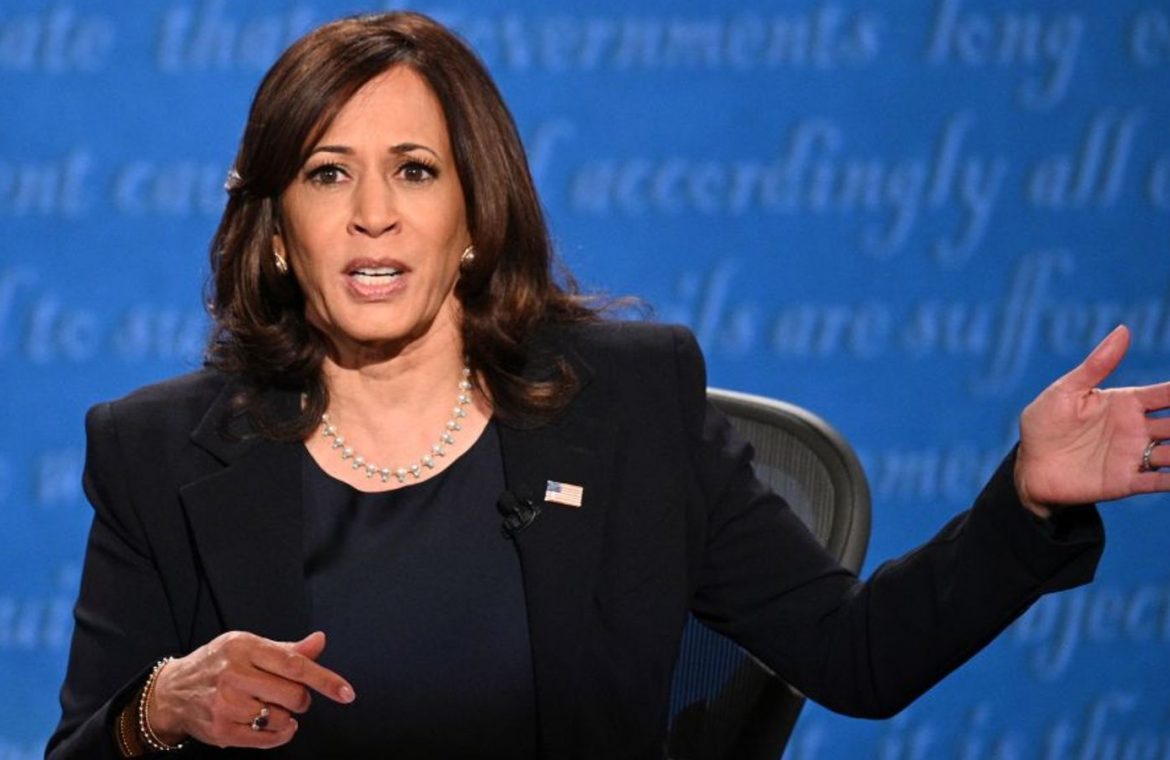 A senior employee on the Kamala Harris campaign team has tested positive for the coronavirus.

She had been scheduled to travel to North Carolina on Thursday to attend events encouraging early voters to vote.

The vice-presidential candidate has tested negative twice for COVID-19 since the trip, and has not been in close contact with any of the people who came back positive – which means she will not need to self-isolate, according to a statement from the Joe Biden presidential campaign.

The Biden campaign said the presidential candidate had no revelations, although he and Mrs. Harris spent several hours together in Arizona on October 8.

Mrs. Harris and Mr. Biden spent several hours together that day through multiple campaign stops, private meetings, and joint appearances in front of journalists at an airport.

O’Malley Dillon added that Mrs. Harris would suspend travel for several days “out of extreme caution”.