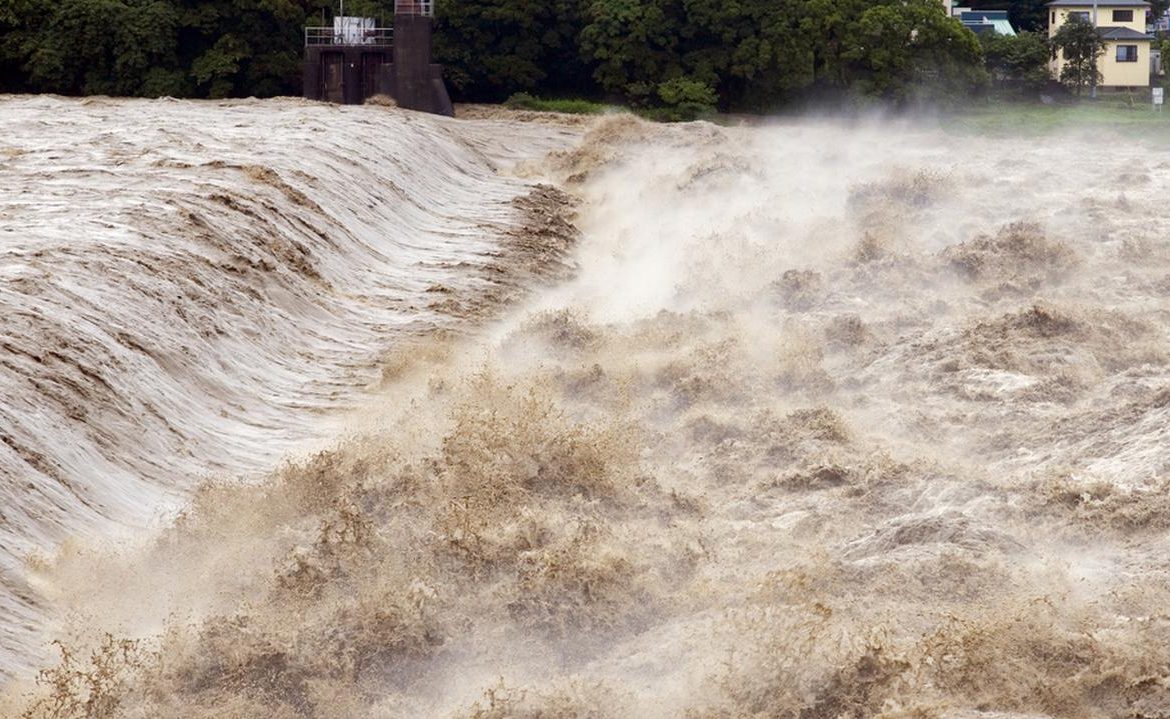 All over the world, climate change has a huge impact on the weather. According to Japanese and American researchers, the mountainous regions of East Asia may face floods in the near future. This will be related to atmospheric rivers that will bring large amounts of moisture to these areas.

Atmospheric rivers are long, narrow air currents that carry huge amounts of water vapor from over the tropics toward higher latitudes. When this huge amount of moisture reaches the mountain ranges, it condenses and produces torrential rain in a short time.

According to mathematical models developed by American and Japanese scientists based on data from 1951-2010, in the coming decades, as the planet warms, precipitation in East Asia will be more frequent and more destructive.

“We found that water vapor transmission associated with atmospheric rivers and precipitation is increasing over the southern and western slopes of the East Asian mountains. This is due to a warming climate,” the researchers wrote. “Atmospheric rivers will lead to unprecedented torrential rains in East Asia,” they added.

According to scientists, record amounts of precipitation may occur in places such as Japan, Taiwan, northeastern China, and the Korean Peninsula. “Most of the rain will fall on the southwestern slopes of the Japanese Alps,” the researchers noted.

For some regions, increased precipitation will be beneficial, while in others it may cause severe, life-threatening floods.

Yoichi Kamai, one of the study’s authors, said: “Our results are likely to apply to other parts of the world as well, such as mid-latitudes, where interactions between atmospheric rivers and steep mountains play a major role in shaping precipitation.

Don't Miss it Backward compatibility for games from PS3 to PS5. Another indication that Sony can set up the expected function
Up Next PS5 got a new feature. Sony allows you to manage materials without prior announcement